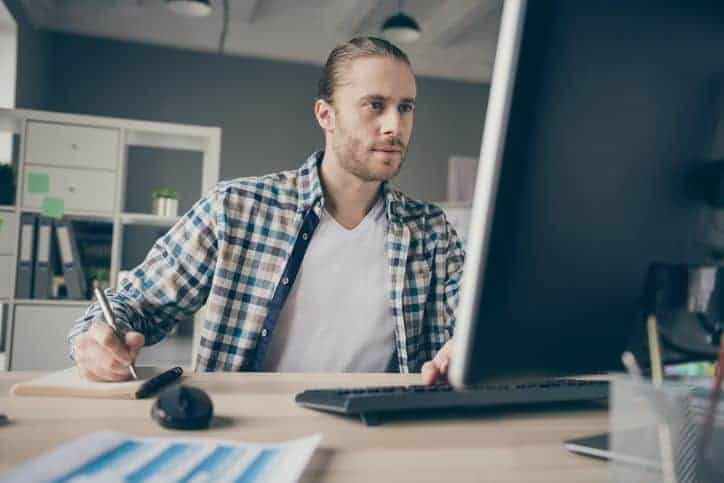 A group of attorneys are fighting the good fight in a case involving another stinking National Collegiate Student Loan Trust case.

The arguments about why these particular private student loans should be discharged in bankruptcy have been sharpened through several cases and litigation.

When I read the summary, in this case, it seemed that the core issues were clearly addressed for everyone to see what the underlying issues are, with some judges confused as to why the loans should not be discharged.

This appeal seeks to reverse a decision that would further amplify the current student loan crisis in the United States. Plaintiff-Appellant, John Mata (“Mata” or “Plaintiff”), appeals the Memorandum Decision and Order Granting Defendants’ Motion for Summary Judgment (“Decision”), issued by the Honorable Mark Houle of the United States Bankruptcy Court for the Central District of California (“Bankruptcy Court”), which held that Mata’s debts to Defendants Appellees—three of seventeen Delaware statutory trusts that own more than 800,000 private student loans (collectively, the “Trusts”)—were excepted from discharge under 11 U.S.C. § 523(a)(8) (“Section 523(a)(8)”). AER 028.001.

Specifically, the Bankruptcy Court agreed with the argument espoused by the Trusts that Mata’s debts are non-dischargeable as loans guaranteed by a now defunct “nonprofit” corporation, and therefore subject to Section 523(a)(8)(A)(i) as “educational loan[s] made, insured, or guaranteed by a governmental unit, or made under any program funded in whole or in part by a governmental unit or nonprofit institution.” Rather than interpreting the statute narrowly and in favor of discharge, the Bankruptcy Court concluded that by using the term “funded” in Section 523(a)(8)(A)(i), Congress intended to protect from discharge any educational loan to which a “nonprofit” corporation—in this case, The Educational Resources Institute, Inc. (“TERI”)—made “any meaningful contribution.”

Section 523(a)(8)(A)(i) contains two discharge exceptions. The first, referencing guaranteed loans, applies only to debts for loans guaranteed by a governmental unit. The second, referencing loans “made under any program funded in whole or in part by a … nonprofit institution” does not use the word “guaranteed,” and was intended to apply to debts for loans made under the National Direct Student Loan Program, protecting from discharge debts for loans made directly to students by nonprofit colleges and universities, funded either partially or wholly by the government.

See also  Bankruptcy of Your Student Loan — Is It Possible?

The cases that interpreting Section 523(a)(8)(A)(i) broadly are, respectfully, in error. Those decisions disregard basic canons of statutory interpretation, holding that “program” means a marketing platform, “funded” means “played any meaningful part,” and “nonprofit institution” means any 501(c) corporation. But Congress was not so careless in its selection of words when drafting Section 523(a)(8)(A)(i). The words “program,” “funded,” and “nonprofit institution” were purposely selected by Congress as the building blocks for constructing the lending programs under Title IV of the Higher Education Act (“HEA”). Once read in conformity with the HEA, it is clear that debts like Mata’s are not excepted from discharge under Section 523(a)(8)(A)(i).

The arguments made about The Educational Resources Institute, Inc. (“TERI”) are a great summary of the issue. Look on page 33 of the filing below.

This one line is a critical fact I would certainly like to see resolved once and for all, “As to TERI’s status as a nonprofit, the Bankruptcy Court failed to inquire whether it was operated for charitable or commercial purposes, financial records suggest TERI was a commercial mechanism for the profitability of The First Marblehead Corporation (“FMC”).”