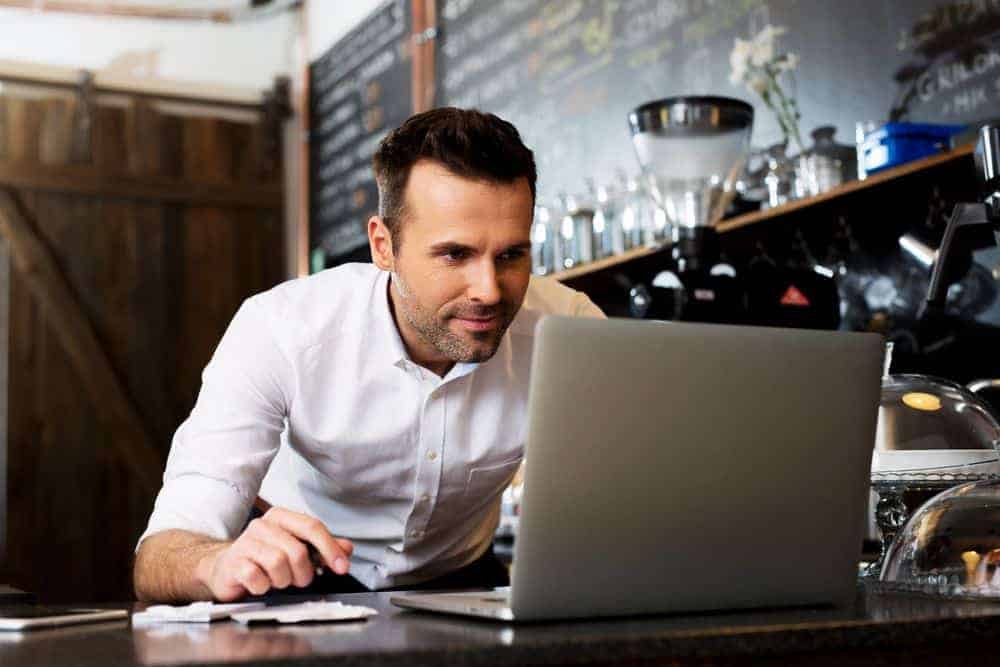 The Consumer Financial Protection Bureau just published their annual report on student loans. Some of the data jumped out at me.

Students who take out college loans but don’t graduate are three times more likely to default than borrowers who complete.

The average amount of recent defaults, as of March 31, 2020, is approximately $26,700 and the average default amount for defaulted loans owned by ED is approximately $28,000. Further, borrowers who owe less than $5,000 at the start of repayment are the most likely to default within four years.

But graduation rates aren’t equal for all. 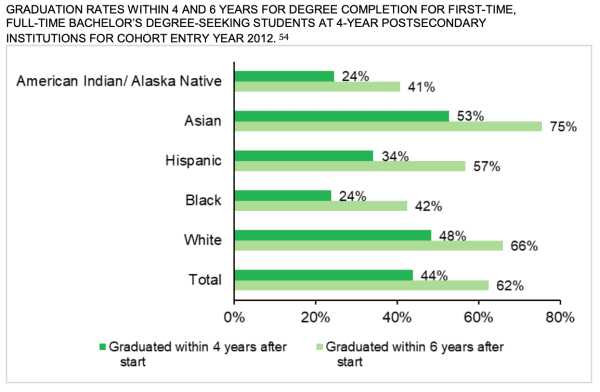 It seems the CFPB is omitting complaints by debtors against student loan assistance companies. The CFPB says, “Complaints that cannot be sent to companies for response such as those regarding issues with third-party debt relief companies that do not yet participate in the complaint process, or complaints that result from debt relief scams, are not published in the Consumer Complaint Database or reflected in the company-level analysis in this report.”

Student loan debt is second only to outstanding mortgages and almost twice as large as all the outstanding credit card debt. 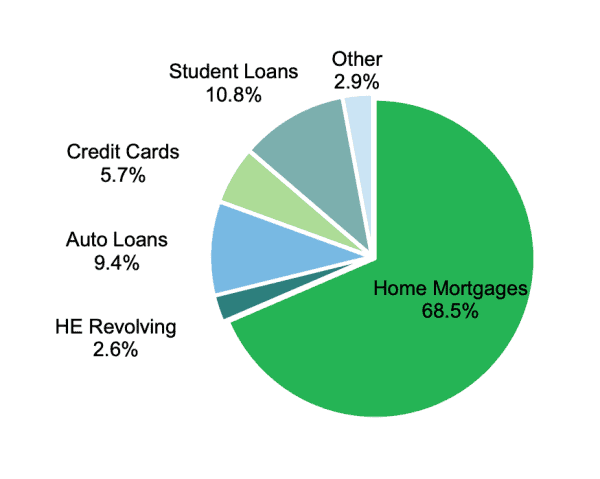 As the Department of Education has noted, “The most expensive education is one that doesn’t lead to a degree. While graduating with high levels of debt is holding too many borrowers back from reaching their full potential, the even more damaging outcome is for students who take on debt but never complete their degree. In fact, students’ ability to repay their loans depends more strongly on whether they graduate than on how much total debt they take on.”

The CFPB talks about the various enforcement actions they have taken against student loan assistance companies.