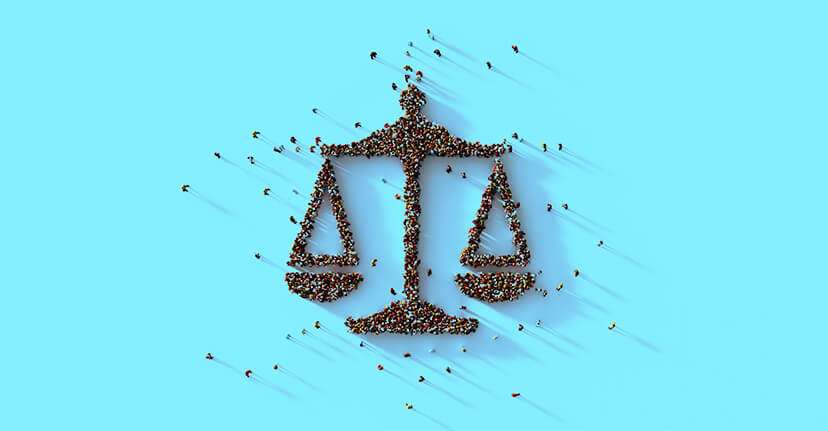 By Richard Fossey & Todd A. DeMitchell

As Inside Higher Education reported last spring, college students in several states sued their universities for tuition refunds after the schools switched from face-to-face instruction to an online format in response to the COVID-19 pandemic. Dozens of cases have been filed all over the United States against both public and private universities.

How is that litigation going?

In a recent decision, a federal judge in Boston ruled in favor of Northeastern University in a putative class action brought by students who demanded a refund of tuition and fees they paid for the 2020 spring semester. The plaintiffs argued that the online instruction they received was inferior to the face-to-face learning experience they expected when they paid their tuition bills.

But Judge Richard Stearns disagreed. He ruled that Northeastern had no contractual obligation to deliver its spring courses on its Boston campus, and he also rejected the plaintiffs’ unjust enrichment claims as well.

Manny Chong and Thane Gallo, the named plaintiffs in the lawsuit, had each paid more than $20,000 in tuition and fees to take courses during the spring semester. Although Judge Stearns rejected their claim for a tuition refund, he allowed their suit to go forward to recover their recreation fee. In the judge’s opinion, Northeastern arguably promised to grant access to its recreation facilities in return for the students’ $70 fee, but the university closed these venues in mid-semester.

On the other hand, a federal judge in Florida refused to dismiss a lawsuit brought by a student seeking a tuition refund against Florida Southern College. Lindsay Murillo, an undergraduate at Florida Southern, brought a putative class action against the college claiming the online instruction she received after the campus was closed due to the coronavirus was “subpar in practically every aspect.” She also claimed that no classes were held (either in-person or online) for ten days in March.

See also  Coronavirus Financial Hardship: Everything You Need to Know

Florida Southern moved to dismiss Murillo’s complaint but Judge James A Moody allowed Murillo’s breach of contract claim and her unjust enrichment claims to go forward. Under Florida law, the judge ruled, “a student and a private university have a contractual relationship.” In Judge Moody’s view, Murillo’s allegation that Florida Southern’s publications and materials implied “in-person participation” was sufficient to support her breach-of-contract claim.

In another Florida case against Barry University, Judge Jose Martinez denied the university’s motion to dismiss Marlena Rosado’s lawsuit for a tuition refund. Judge Martinez flatly rejected Barry’s argument that any diminution in the quality of instruction that resulted from switching from a person-to-person format to online teaching was de minimus:

“The Court . . . rejects Barry’s materiality and damages arguments. Both arguments are predicated on the notion that, if a breach existed with respect to the transition to online teaching, it was de minimis, since Rosado would still earn credits toward a diploma. This is kind of like purchasing a Cadillac at full price and receiving an Oldsmobile. Although both are fine vehicles, surely it is no consolation to the Cadillac buyer that the “Olds” can also go from Point A to Point B. That is Barry’s argument and the Court declines to consider it further.”

It is too early to say what the outcome of this litigation and other similar lawsuits will be. A law firm’s web site listed more than 160 lawsuits brought by students who believe they were short-changed when their colleges switched to online instruction last spring.

Students may hope the plaintiffs will win these lawsuits, which will force universities to refund at least part of the tuition they received for the spring 2020 semester.

But students should be careful what the wish for. Many colleges are teetering on the brink of insolvency due to the unexpected costs of dealing with the COVID-19 crisis. If they are forced to reimburse tuition to all their students, they might well be forced to close or file for bankruptcy. That result would not be good for anyone.