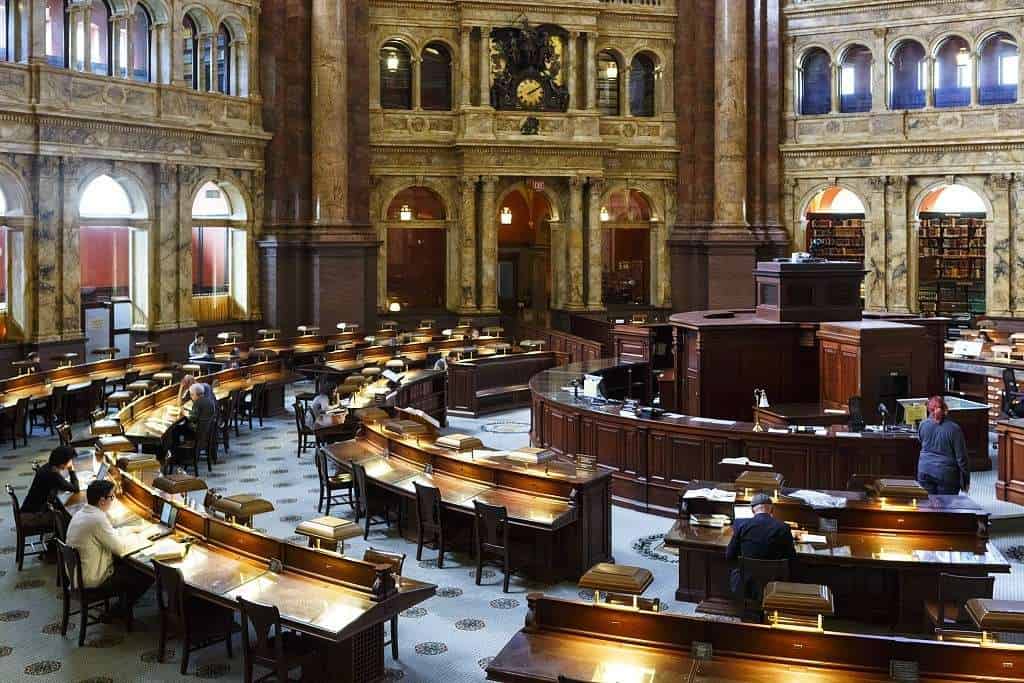 Since I spend my day researching important consumer debt issues, I thought I’d share with you the material that I found most fascinating today:

“The U.S. government stands to lose more than $400 billion from the federal student loan program, an internal analysis shows, approaching the size of losses incurred by banks during the subprime-mortgage crisis.” – Read Here

Parent Plus loans are burying families in college debt

“Jay and Tina are among the 3.5 million parents who have federal loans designed for families who don’t have the money to send their kids to college. Even when students take out their own loans, the Parent Plus loan program enables parents to borrow more to meet the full cost of college.

These families now collectively owe the government more than $98 billion, up from $68 billion five years ago. When the government releases yearly student loan figures, which are astronomical in their own right, it omits the amount parents have borrowed, obscuring the true financial crisis for families.”

“The Rifes’ daughter, Stacy Johnson, now 41, got a good job as a nurse after she graduated. She is managing her own student loan payments, raising a family and sending her parents what money she can to help them out. It pains her to know that her 63-year-old mother, who has become disabled and can no longer work, goes without health insurance so her parents can make the loan payments.” – Read Here

Canceling student loan debt would be ineffective at boosting US economy, study shows

“But a recently published report from the Committee for a Responsible Budget shows that forgiving all student loan debt would provide just a small bump to the economy, increasing cash flow by about $90 billion per year, even though it would cost close to $1.7 trillion.”

“Although eliminating the entirety of student loan debt in the U.S. would cost about $1.5 trillion, that’s not equivalent to the federal government sending $1.5 trillion in cash to households across the country. Instead of giving the average household an extra $15,000 to spend, it would relieve them of their monthly interest payments, freeing up about $200 per month for the typical borrower, the analysis shows.” – Read Here

“In this analysis, we show:

There are a number of benefits and costs associated with cancelling student debt. But as a stimulus measure, its “bang for buck” is far lower than many alternatives under consideration or the COVID relief already enacted.” – Read Here

“Dr. Wendy Osefo worked hard and studied even harder to obtain her Ph.D. Fans of The Real Housewives of Potomac are no stranger to Wendy’s four degrees, as she regularly brings them up on the show. With all the time she spent in school obtaining those degrees, the Bravo star has reportedly acquired a hefty amount of student loan debt. But, according to Dr. Wendy, there’s “no shame” in her debt-ridden game.” – Read Here

“Look, Betsy DeVos made a mess of this,” Randi Weingarten, head of the American Federation of Teachers, told Yahoo Finance Live (video above). “We have sued DeVos several times. We sued Navient. … But ultimately, just like mortgages, and just like other things, student loan debt needs to be transparent.” – Read Here

“In 2015, freelance writer Miranda Marquit walked away from her divorce with a little bit more than $15,000 in joint debt. She made small automatic payments on the accounts for the first couple of years, but in 2018 she decided to become serious about getting rid of it.
She answered a flyer she received in the mail offering a debt consolidation loan at a low 2.9% interest rate.

See also  Which Would Be Better, Debt Settlement or Chapter 13 Bankruptcy? - Julia

“It was kind of sneaky in my opinion,” Marquit tells CNBC Select. “I had excellent credit at the time, so I thought it was a slam dunk. I went through and used my ‘special code’ and I got some response about a program that would fit my needs.”

Marquit thought she was signing up for was a debt consolidation loan. She accepted the offer, entered her checking account information and gave the company permission to begin taking out payments.

It wasn’t until a lender sent her a letter saying it was going to sue for nonpayment that she went back and reread the paperwork.

“I thought it was one thing and didn’t carefully read through,” she says.

Marquit realized she had actually been in a debt settlement for more than a year and her credit had “tanked” without her knowing.” – Read Here

“Canada needs to take a multipronged approach to helping consumers reduce their personal debt. It must deal with both the pandemic economy and the need for provincial and federal governments to play a more direct role in providing access to credit and financial counselling services. As Albert Einstein famously said, “we cannot solve our problems with the same level of thinking that created them.”

“For a workable approach, Canada should look to models in Britain, Australia and New Zealand – which together have invested upward of $115-million in credit and financial counselling services to supplement their COVID-19 relief packages.” – Read Here