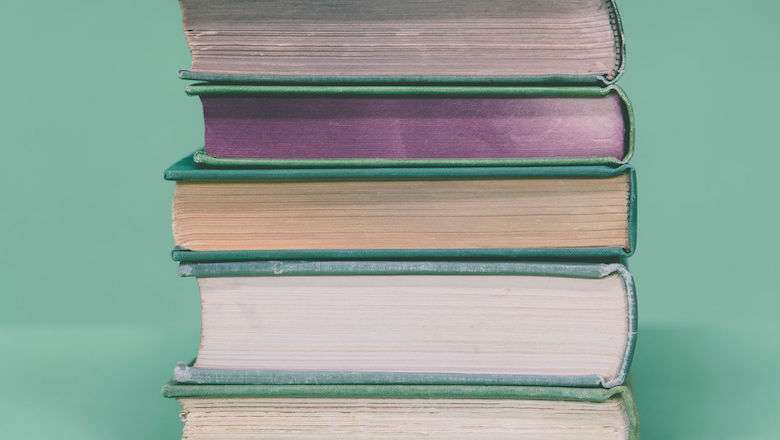 Cherie Ann Hlady graduated from Hofstra Law School in 2006. She passed the New York bar exam and began practicing law. Unfortunately, Hlady could not make ends meet as a practicing lawyer. Ten years after getting her law degree, she filed for bankruptcy.

Hlady took out student loans totaling $40,000 to finance her legal education, a reasonable amount considering that she attended an expensive private law school.

Sadly, Helady’s solo law practice did not generate enough income to pay off her student debt. Judge Louis Scarcella, who heard her case, noted that Hladly’s net profit in 2016 was only $321. In the five years leading up to her bankruptcy, she had never made a profit of more than $17,691.

Meanwhile, interest on her student loans was accruing at an annual rate of 6.88 percent. By 2017, Hlady’s debt had grown to $140,000–more than three times what she borrowed.

Educational Credit Management Corporation (ECMC) held an interest in part of Hladly’s student debt, and it opposed bankruptcy relief. ECMC told Judge Scarcella that Hlady was eligible for a 25-year, income-based repayment plan that would allow her to make monthly payments of zero due to her low income.

In Judge Scarcella’s opinion, this fact–and this fact alone–was enough to make Hdlady ineligible to discharge her student loans in bankruptcy. “[I]t cannot be said that an obligation to pay $0 on the ECMC Loan under the income-based repayment option would cause [Hlady] to fall below a minimum standard of living.”

But wait a minute. Judge Scarcella admitted himself that Hladly’s net income in 2016 was only $321. Doesn’t that put her below a minimum standard of living?

Not in Judge Scarcella’s view. Apparently, he was skeptical of some of the expenses that Hlady had listed on her federal income tax return. “Here,” the judge wrote, “[Hlady] has not presented the Court with concrete evidence from which her current financial condition can, with any degree of certainty, be known.”

Moreover, in the judge’s opinion, Hlady had not shown that she could not increase her income in the future. Nor had she demonstrated that she handled her student loans in good faith. “[Hladys] unwillingness to be inconvenienced by having to report her annual income for the next 25 years does not provide sufficient justification to discharge her student loan obligation.”

With all due respect, Judge Scarcella’s reasoning is nutty. How can he say Hlady hadn’t established that she cannot pay off her student loans while maintaining a minimum standard of living when ECMC itself concluded she was so broke that she didn’t have to pay anything on her loans due to her low income?

How could the judge conclude that Hladly might someday pay off her student loans when the amount she initially borrowed had tripled since the time she graduated from law school? If Hlady could not pay off $40,000 in student loans over 14 years, how will she ever pay $140,000 over the next 25 years, especially since her loan balance grows by $20 a day in accruing interest?

As Judge Scarcella observed, Ms. Hlady is 48 years old. Her 25-year repayment plan will terminate when she is 73. By that time, her loan balance will be more than a quarter of a million dollars. This amount will be forgiven, but the forgiven debt will be taxed as income unless Hlady is insolvent at the time.

So what’s the friggin’ point?

The point, obviously, is this. ECMC, as an agent of the federal government, does not want anyone to discharge student loan debt in bankruptcy. And, apparently, Judge Louis Scarcella feels precisely the same way.

Richard Fossey
Richard Fossey is a professor at the University of Louisiana in Lafayette, Louisiana. He received his law degree from the University of Texas and his doctorate from Harvard Graduate School of Education. He is editor of Catholic Southwest, A Journal of History and Culture.
Latest posts by Richard Fossey (see all)
See also  Using This Information Man Discharges $130K in Federal Student Loans in Bankruptcy