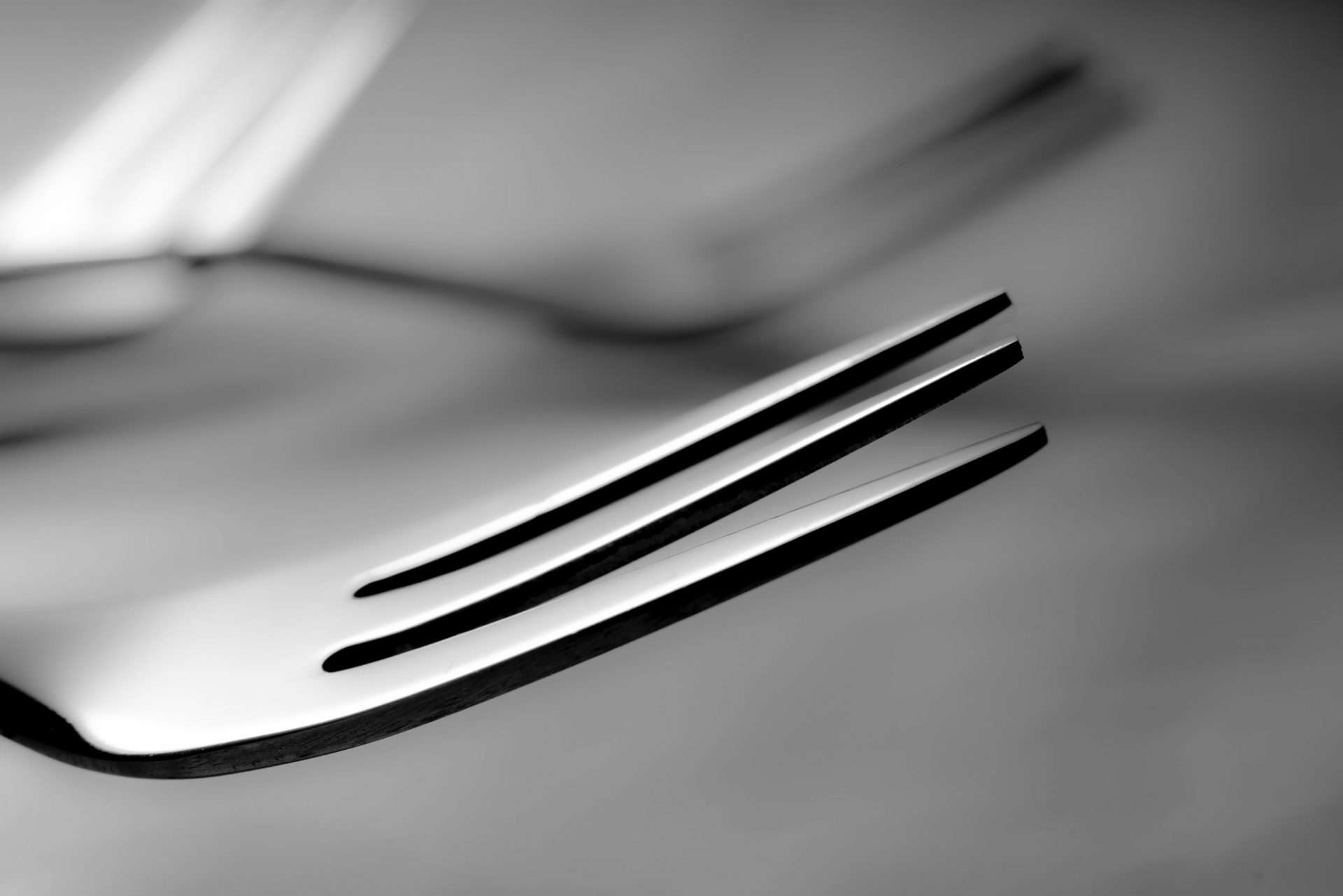 It appears the suit filed by the National Association of Credit Services Organizations (NASCO) against the Consumer Financial Protection Bureau (CFPB) is kaput.

This saga began about 10 months ago when NASCO was trying to raise money from members to sue the CFPB and rid the credit repair industry of the irritating Telemarketing Sales Rules (TSR) that prevented upfront fees.

“It is said during the presentation, “the CFPB has been on a crazy spree of sending out investigation notices, subpoena like documents, setting depositions, and threatening to sue credit repair companies all because they want them to wait six months before they receive their fees. They’ve been doing it under this outdated TSR regulation I just told you about.” – Source

NASCO did file their suit against the CFPB and as of today, the suit has been tossed. US District Judge Singhal ruled, “NACSO’s procedural challenge to the TSR’s promulgation is barred because it is beyond the six-year statute of limitations in 28 U.S.C. § 2401(a), and NACSO’s substantive challenge to the TSR’s application is barred because NACSO has failed to identify any final agency action taken by the Bureau or the FTC against NACSO.”

One or a pool of specific credit repair companies may elect to file suit again instead of through an association since the Judge stated NASCO was not the subject of any agency action.

The Judge’s opinion also states, “NACSO generally alleges that the Bureau has been “increasing its improper application of the TSR” by “encouraging consumer reporting agencies to not investigate ‘disputes submitted by credit repair organizations and disputes they reasonably determine to be frivolous or irrelevant.’” Am. Compl. ¶ 4 (DE [14]) (quoting Consumer Financial Protection Bureau, Statement on Supervisory and Enforcement Practices Regarding the Fair Credit Reporting Act and Regulation V in Light of the CARES Act (“the Bureau’s Statement”) (Apr. 1, 2020), (last accessed Mar. 4, 2020)). As Defendants correctly note, the Bureau’s Statement is a policy statement that has nothing to do with the TSR at issue in this case and is not a final agency action.”

See also  I Paid "The Credit Card Solution" and Bob Lindsey to Eliminate My Debt. Turns Out They Were a Scam. - Walter

You can read the Judge’s entire opinion here.