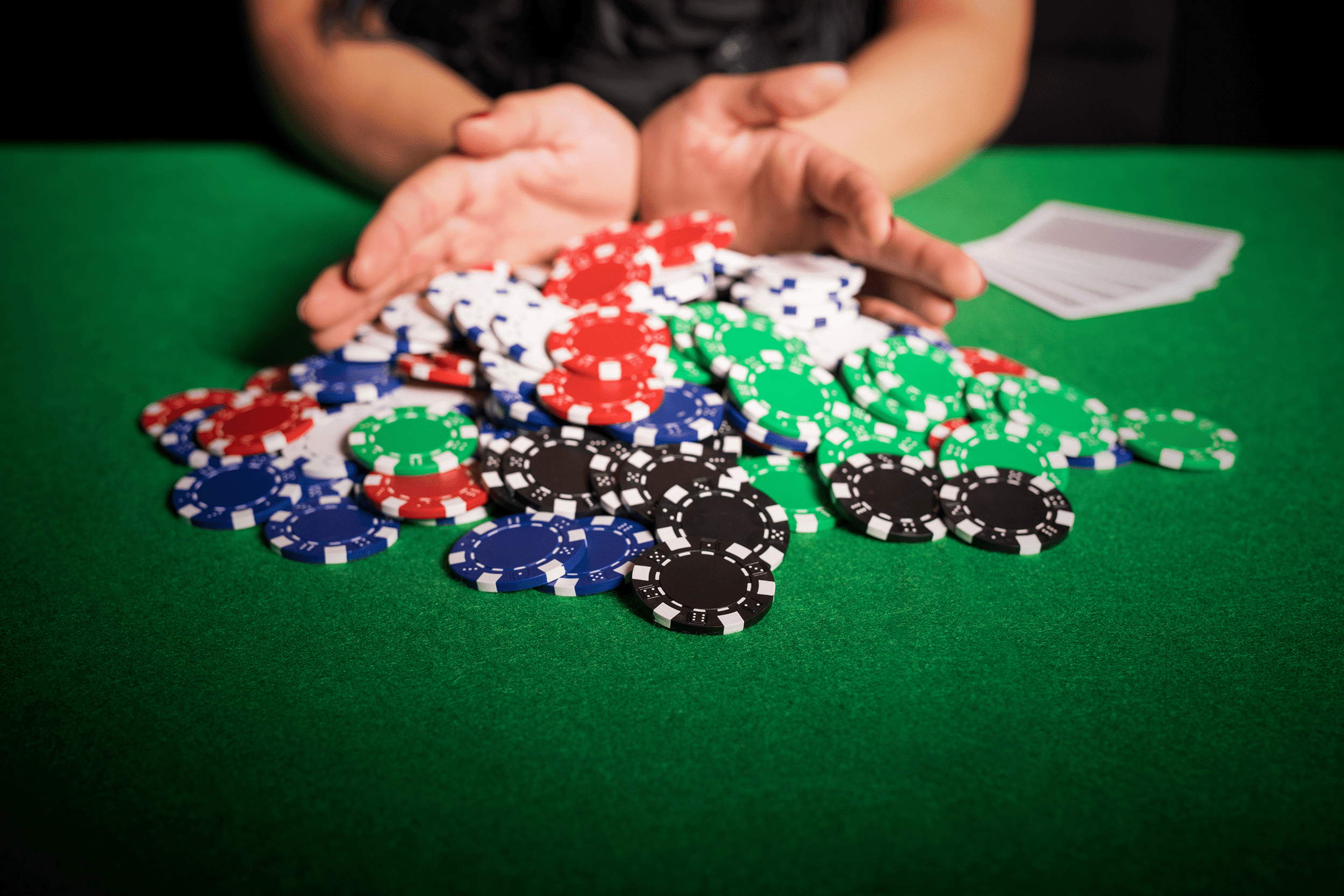 Of course, everyone wants to retire well. For most of us, that means retiring with our debts paid and enough income to cover our bills and travel occasionally.

But many Americans aren’t going to retire well because they are shackled to crushing student-loan debt. People who took out student loans late in life are especially burdened, along with parents who signed up for Parent PLUS loans to finance their children’s college education.

But young people also see their retirement years threatened by oppressive student-loan obligations. According to a CNBC news story, two-thirds of older millennials (ages 33 to 40) are still paying on their student loans, and more than half say their loans “weren’t worth it.”

College borrowers in mid-life are reporting that student loans have forced them to put off buying a house, marrying, having children, and saving for retirement.

And the cost of higher education is going up, not down. I had hoped that the COVID pandemic would force colleges to trim their costs, become more efficient, and perhaps lower their tuition rates.

But that didn’t happen. Instead, although student enrollments dropped during the pandemic, the federal government sent colleges massive amounts of money that allowed them to continue operating inefficiently. Indeed, federal COVID money probably shored up some struggling colleges that otherwise would have closed.

And while tuition rates continue to rise, the quality of a college degree goes down at many universities. Hundreds of schools have dropped standardized test scores as an admission requirement–opting for “holistic” admission standards.

The colleges say they have taken this step to attracting more minority students and students from low-income families. But in reality, the schools need warm bodies to fill their classrooms–whether those warm bodies are college-ready or not. Inevitably, holistic admission policies will lead to lower teaching standards and grade inflation.

In short, going to college has become a risky proposition–much like gambling at a Las Vegas casino. Some people will be winners; they will play the slots and hit the jackpot. For these folks, their student loans will give them an education that improves the quality of their lives and allows them “to retire well.”

But for millions of Americans, going to college is more like most people’s experience when they feed the slots. If they borrow too much to get a college education, they are going to be losers.