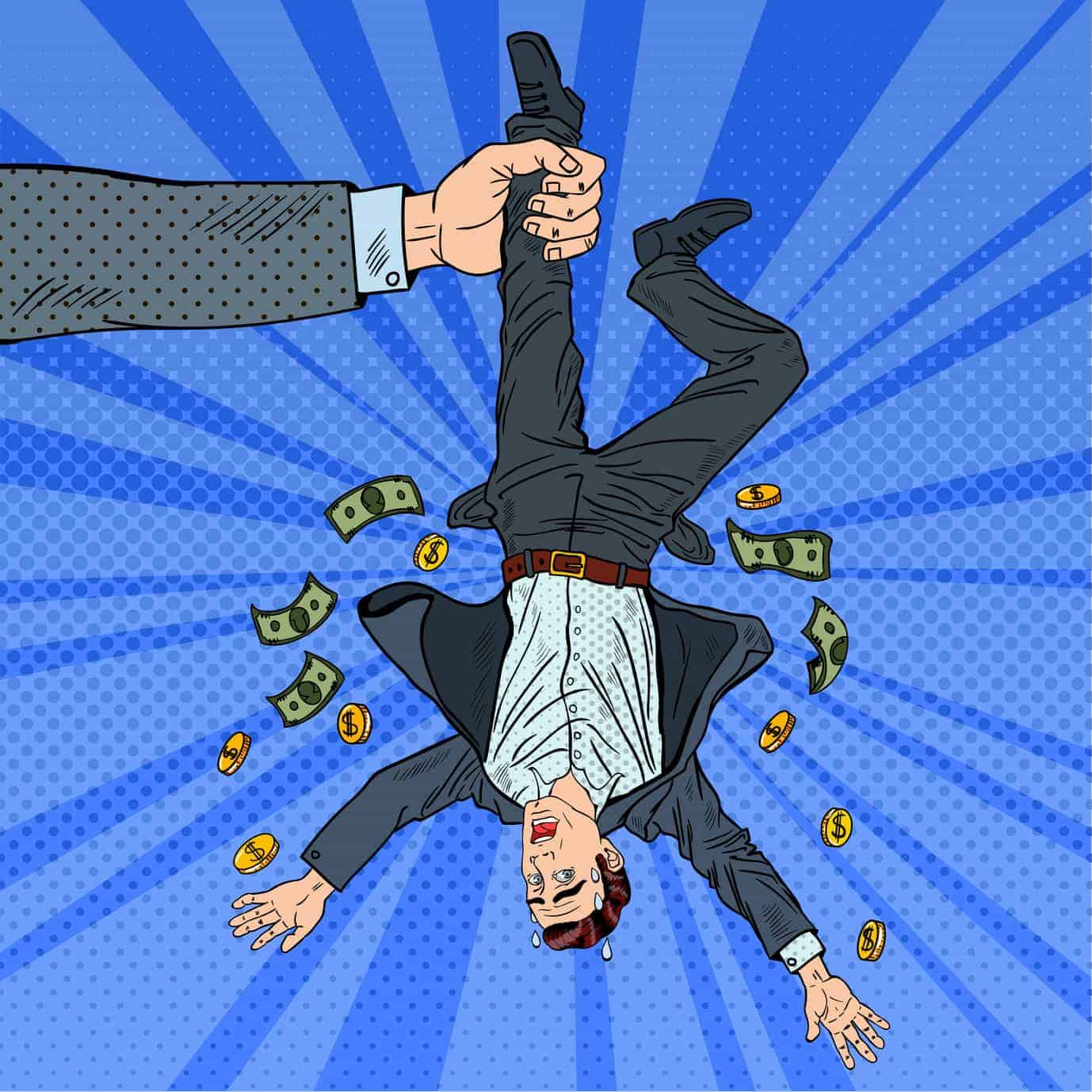 Two Florida companies and their CEO will be permanently barred from offering payment-processing services to settle Federal Trade Commission allegations that they aided a criminal student debt relief scam that bilked $62 million from thousands of students and their families.

According to the FTC’s complaint, Moneta Management, LLC, Moneta Management, Inc., and their CEO Michael Todd Greene knowingly provided false or deceptive information to credit card and ACH processors to obtain merchant processing for the scam operated by Brandon Frere and his three companies. Frere and his companies reached a settlement with the FTC in November 2020 and also pleaded guilty to federal criminal charges in 2019.

As part of the settlement with the FTC, Greene and his two companies will be barred from payment processing, acting as a sales agent or independent sales organization, and from assisting and facilitating unfair and deceptive trade practices.

The proposed final order also imposes a monetary judgment of $28.6 million on Greene and his companies, which will be partially suspended after payment of $20,493 due to their inability to pay the full amount. They will be required to pay the full amount if they are found to have misrepresented their finances.