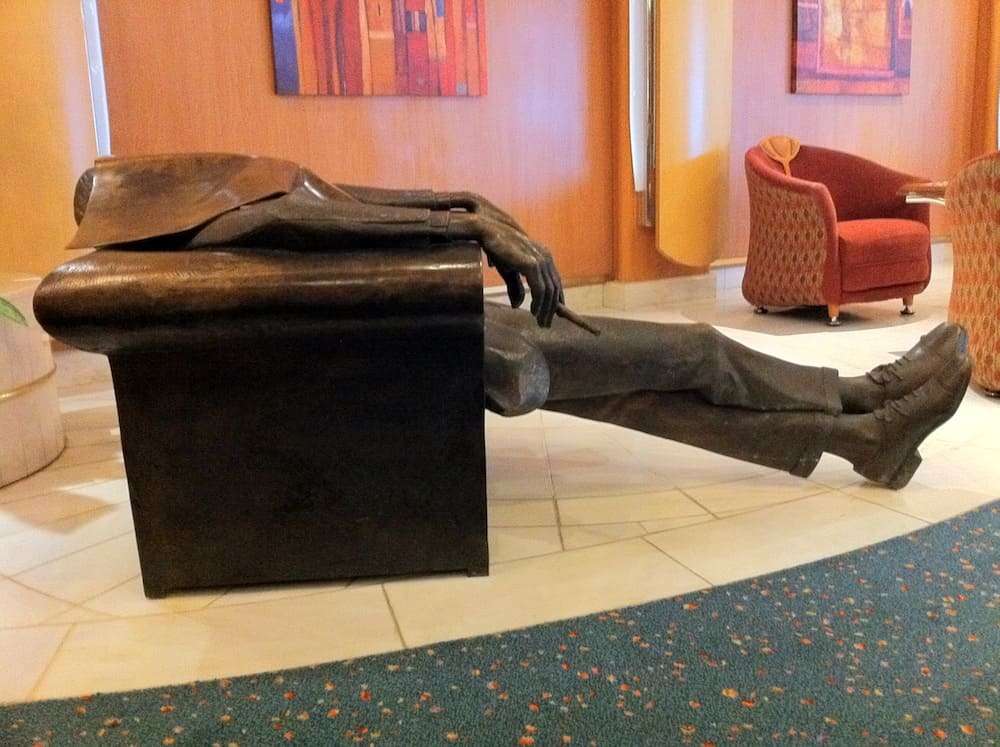 According to a recent report by the Institute for College Access and Success (TICAS), the 2020 class of college graduates has amassed $136 billion in private student debt. When this amount is added to the total student debt from federal student loans–about $1.8 trillion, Americans are on the hook for almost $2 trillion in student debt.

As Cody Hounanian, Executive Director of the Student Debt Crisis Center aptly noted, the TICAS report shows that the costs of higher education have “skyrocketed and are out of control.”

But are colleges doing anything to control their costs? Not much. Higher Education thinks it should be congratulated because tuition costs rose less than the inflation rate–the first time in decades that tuition increases didn’t exceed inflation. I suppose that’s the good news of a sort, but the critical fact is that tuition costs go up every year.

TICAS did not recommend bankruptcy relief for student-loan debtors who are overwhelmed by the college debt. It said nothing about cracking down on the private-college industry, other than a vague recommendation to “Tighten Institutional Accountability.”

I’ve been writing about the student-loan crisis for 25 years, and I’ve read dozens of reports and policy papers by think tanks and policy centers.

See also  90 Percent of Private Student Loan Borrowers Who Applied for Co-Signer Release Were Rejected
Richard Fossey
Richard Fossey is a professor at the University of Louisiana in Lafayette, Louisiana. He received his law degree from the University of Texas and his doctorate from Harvard Graduate School of Education. He is editor of Catholic Southwest, A Journal of History and Culture.
Latest posts by Richard Fossey (see all)