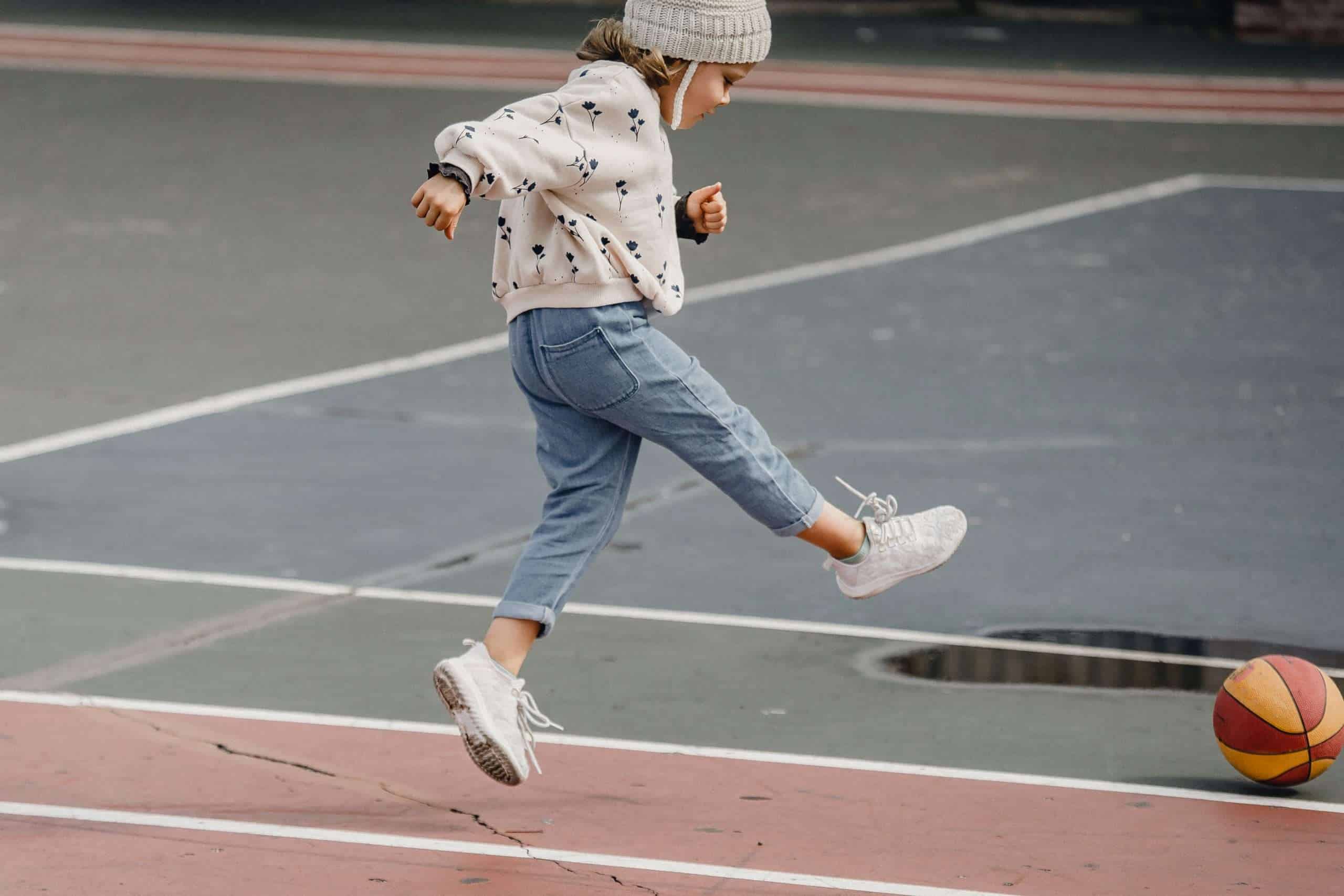 Around 2,500 prisoners sit on Death Row in American prisons. Nearly 700 condemned men await death in the Golden State of California. A couple hundred are housed on Death Row in Texas, the Lone Star State. And Florida–the Sunshine State– has 330 prisoners who’ve been sentenced to die.

How long do condemned prisoners sit in prison before being executed? On average, 19 years. Most men on death row can postpone their execution date by filing multiple appeals in the courts.

Of course, Americans living in freedom cannot compare their situation to the men on Death Row. Nevertheless, student-loan debtors are somewhat like condemned prisoners. They are seeing their lives drain away while the federal government issues multiple stays of execution on their student-loan payments without giving them real relief.

In March 2020, the Department of Education allowed 25 million student debtors to stop making payments on their loans due to the economic disruption of the COVID pandemic. DOE said it would not penalize borrowers who didn’t make their loan payments and wouldn’t charge interest on the underlying debt.

That moratorium has been extended four times, and the Biden administration may extend the moratorium yet again.

Are these debt-forgiveness edicts a good thing for the nation’s overburdened student-loan borrowers? Yes, of course.

But there are psychological and emotional costs to being burdened by debt that can never be paid back, costs that some federal bankruptcy courts have explicitly recognized. And these costs are not alleviated by giving college borrowers a series of loan holidays.

And allowing 25 million Americans to skip their student-loan payments for two years does nothing to solve the student-loan crisis, which has grown to catastrophic proportions. Together, American college borrowers owe $1.8 trillion in student debt and another $150 billion in private student debt.

Maybe President Biden will forgive $10,000 in personal student debt as he promised during the 2020 presidential campaign. But that will do little or nothing to ease the debt burden of most borrowers.

Perhaps Congress will pass legislation to forgive all federal student-loan debt, or President Biden will do that by executive order. But I think the relief of that magnitude is unlikely.

In the meantime, while our legislators and policymakers ponder global solutions, why doesn’t Congres simply amend the Bankruptcy Code to allow insolvent student borrowers to discharge their student loans in bankruptcy?

But Congress probably won’t do that. For all the sympathetic rhetoric, Congress is content to allow millions of Americans to sit helplessly in a vast debtor’s prison without bars–financially unable to buy homes, save for retirement, or start families.

In the meantime, college borrowers live much like the convicts on Death Row. Like condemned prisoners, they get numerous reprieves from making payments. They get deferments, they sign up for long-term income-based repayment plans, and they get to skip loan payments during the COVID crisis.

Condemned prisoners whose sentences are postponed again and again will never be free. Some will eventually be executed, but many of them will die of old age.

Likewise, America’s student loan debtors can manage their massive loan debt with various types of reprieves. They can apply for economic-hardship deferments. They can sign up for long-term, income-based repayment plans. They can skip payments during the COVID loan-payment pauses.

But millions of them will never be free of their college debt. They will die before it’s repaid. That’s a high price to pay for going to college.