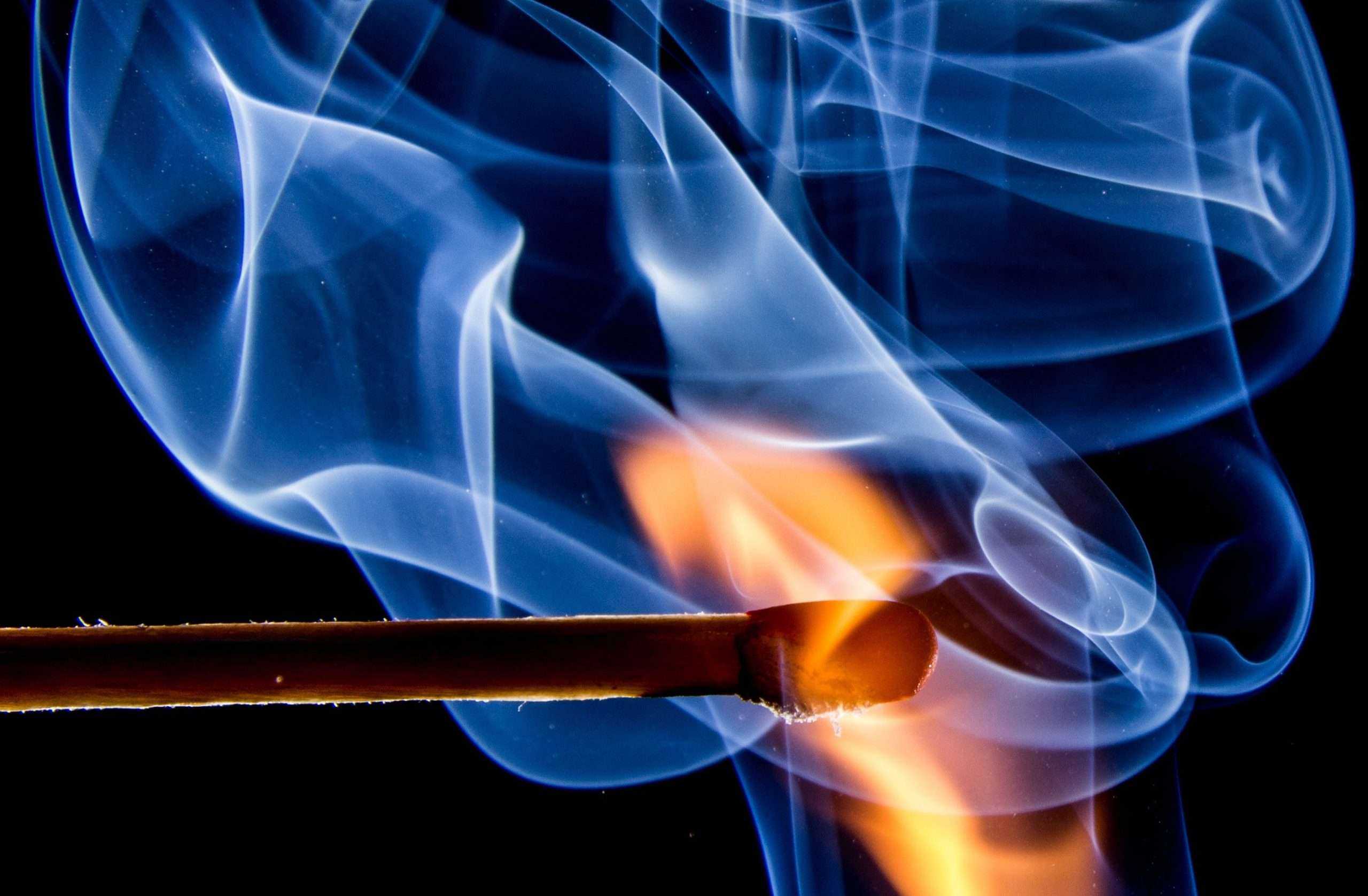 The topic of student loan forgiveness has officially become a political hot potato and talking point.

If we expect lawmakers in Congress to study any issue and come to an educated compromise, we are fooling ourselves.

Republicans in Congress have introduced the Student Loan Accountability Act.

The Student Loan Accountability Act would:

Forbes writes, “It makes no sense for the Biden Administration to cancel nearly $2 trillion in student loan debt,” Romney said. “This decision would not only be unfair to those who already repaid their loans or decided to pursue alternative education paths, but it would be wildly inflationary at a time of already historic inflation. Democrats and Republicans alike have called on the President to not take this unwise step and pile more onto our $30 trillion national debt. And while the President’s legal authority in forgiving this debt is dubious at best, our bill would ensure that he would be prevented from taking action.”

The answer is simple, restore the ability to discharge student loans in bankruptcy and allow each debtor to clear a means test.

For more on this insanity, listen to my recent podcast below.