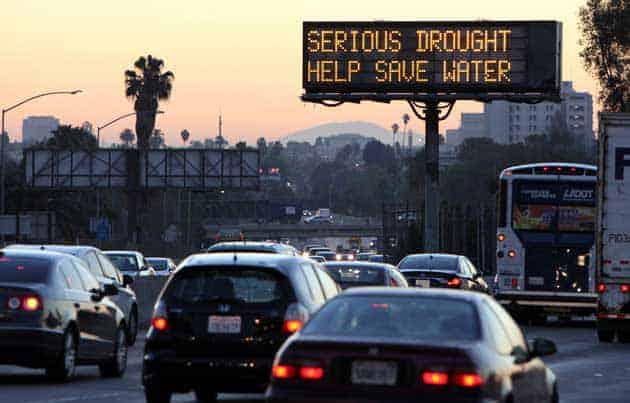 The funny thing is I’m writing an article here that doesn’t need to be written, and I’m outing myself. Now that’s investigative journalism for you. No story left unturned.

My life, for the most part, is an open book. I try my best to live a life without secrets, so I wanted to tell you about something that nobody has published about me. It happened a long time ago, but like everything else on the web, if someone stumbles across it, they might wonder what it was all about, so I thought I’d tell you about it. And before you wonder, the issue it’s not terrible, just unfortunate.

I started and ran a nonprofit credit counseling organization called Myvesta, which happened back in those old Myvesta days.

The Debt Eliminator program was a printed report that showed consumers how to repay their creditors in the shortest amount of time while paying the least amount of interest by prioritizing debt repayments. It did not involve any creditor contact, payment of bills, collecting money from a consumer to pay bills, or negotiation. Instead, it was a mathematical computer program that printed a paper report.

We tried our best to help the State of California realize they had made a terrible mistake. We also responded with a log and copies of all of the attempts seeking clarification on the law that was in question regarding Myvesta’s AllPaid program, where we paid the monthly bills for a handful of California clients. But unfortunately, the State refused to review our pleas and said that if we pressed the matter further, they would send someone to Maryland to get me and throw me in jail. Lovely.

Feeling frustrated, afraid, and discouraged that we were not getting anywhere with the State of California representative, we contacted the Governor’s office to escalate the matter and get someone else in the State to review the situation. Unfortunately, the Governor’s office referred us to the original person we were working with. You can only imagine how well that went over, not very well.

We then asked to appeal the issue and the person handling it told us that we were welcome to appeal it, but since she dealt with all of the appeals, we would undoubtedly lose. So we were stuck in a no-win position.

To resolve the situation (and at a high cost to Myvesta), we hired a prominent California law firm to represent us with the State of California to fix their mistake. The law firm came back and said that in their experience, they had never seen such treatment. They said there was no way to view the situation other than that the State was going through a massive budget crisis and was trying to extort money from companies to settle frivolous disputes. The State then offered to resolve the dispute with Myvesta for $10,000. They even called back the next day and said that for an additional $5,000, they would not pursue the matter in the future through any other California agency. They blackmailed us into settling a baseless complaint because the cost of resolving it was less than the cost of fighting it, knowing we did not have the resources to fight it further.

The irony is that even after the settlement, the State of California requested that we not abandon the current California AllPaid clients for whom we were paying their monthly bills. They instructed us that we could neither continue to service nor discharge the clients. When pressed, they could not provide any additional clarification, so we decided to arrange for orderly termination of the Myvesta California AllPaid clients. We had clients crying because we could no longer assist them in California with that program. It was a horrible experience, and I can’t understand why the State of California would not admit to its mistake.

The irony here is that in the whole episode, the State of California never objected to the debt management clients were helping at that time in California. So you would have thought that since that’s what we had the most number of, it would have been something they would have wanted to talk about.

The strange thing is that a few weeks before all of this happened, I had done a radio interview on a big California radio station in Los Angeles or San Francisco, where I had been critical of the credit counseling industry for becoming debt collectors for creditors instead of putting consumers first.

I still think this whole episode resulted from me ruffling some feathers out there in the credit counseling world with that interview. I remember ending the radio interview and thinking if another credit counseling group had been listening, they would probably not be pleased with me for speaking the truth.

And that’s the whole story.