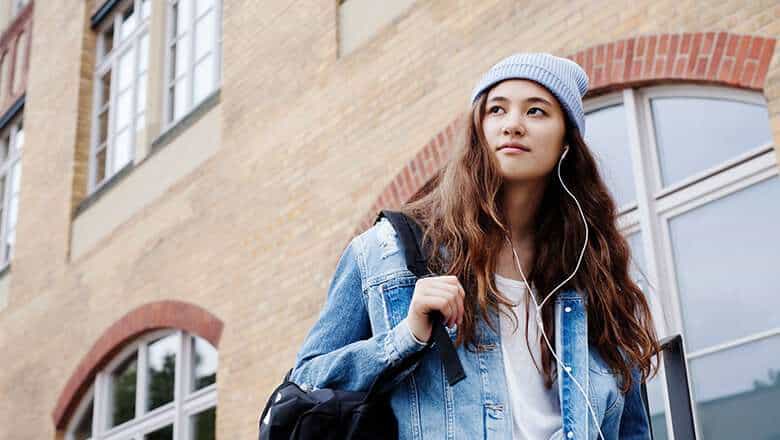 Klein’s research revealed that the share of out-of-state students at the states’ premier universities went up an average of 55 percent between 2002 and 2022.  At some flagship universities, 20 percent of their students are non-residents.

What accounts for this trend? Klein posits that the flagships are enrolling more out-of-state students because they can charge them a higher tuition rate. Indeed that partly explains the phenomenon.

He also points out that most out-of-state students must take out higher student-loan amounts to pay out-of-state tuition. Thus, the flagships’ tendency to enroll more outer-state students who pay higher tuition prices contributes to rising levels of student debt.

Also, Klein notes, many in-state students who are pushed out of their flagship universities to make room for more out-of-state students may elect to enroll at less-prestigious regional universities, which Klein points out, may lower their lifetime earnings.  If so, that is unfortunate.

Nevertheless, generating more tuition revenue isn’t the only reason that flagship universities are recruiting out-of-state students. As Klein observed, recruiting students is a zero-sum game.  Fewer students are going to college than just a few years ago, and universities across the U.S. desperately compete to attract enough students to keep their enrollments up.

The flagships frequently offer generous scholarships to out-of-state students to attract these students. In fact, high academic achievers might be able to attend an out-of-state flagship for less money than if they had enrolled at a school in their home state.

I recently talked to a man whose granddaughter had a perfect ACT score and a stellar academic record at a prestigious high school. She received no scholarship offers from Louisiana State University but got a beautiful offer to enroll at Auburn University in Alabama.

For this student, attending an Alabama school was cheaper than attending LSU. Thus, she enrolled at Auburn.

This is my point. Students with impressive academic records and dazzling standardized test scores should apply for admission to flagship universities outside their home state. They may find that studying at an out-of-state flagship is cheaper than attending an in-state school.

In addition, there can be enormous intangible benefits to enrolling at a college outside one’s home state. I’ll give my own experience as an example.

I grew up in rural Oklahoma and got a bachelor’s degree from Oklahoma State University in the small Oklahoma town of Stillwater. Later, I went to graduate school at the University of Texas in Austin.

Not only did I receive an excellent education at UT, but I also immersed myself in Austin’s music scene. I was introduced to the history and literature of the South and the Southwest. I even discovered new cuisines: Tex-Mex, Czech kolaches, and Texas barbecue.

My Texas educational experience opened up opportunities I would have never had if I had stayed in the state where I grew up.  I shudder to think what my life would have been if I had not gone to Texas.

Attending college is the first opportunity most young people have to begin exploring the world. My advice is to leave your home state to get your college degree–especially if you can get a scholarship that makes an out-of-state university affordable.