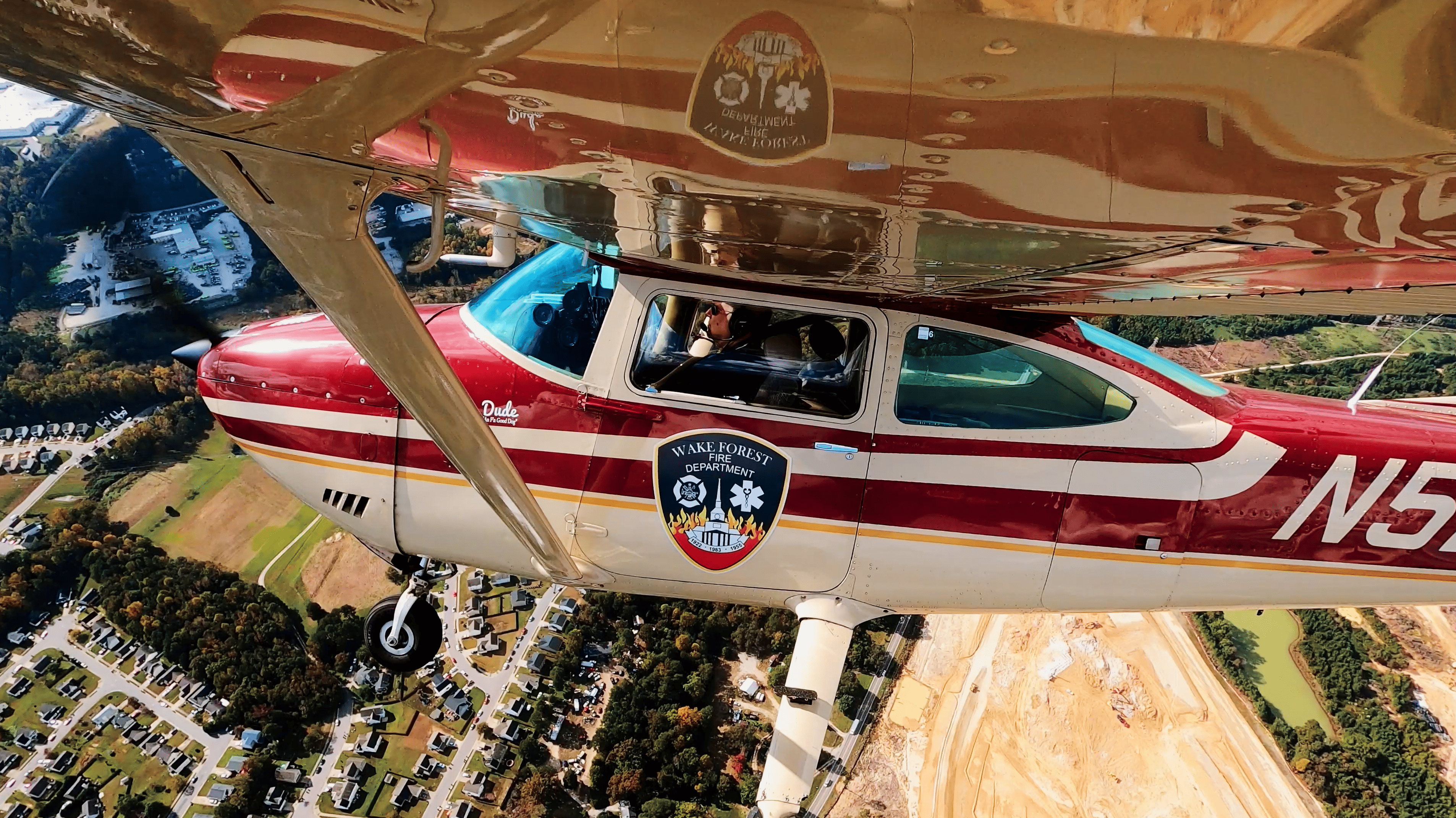 I awoke thinking about the line “The Difference Between Dreaming and Living is Doing.” It occurred to me how real that statement is.

So many people dream great dreams and have fabulous ideas but never take action. Others live full lives without much looking back or regret. The only difference is just doing it.

The moments in my life that have some of the greatest memories have involved me reaching out and doing something that many others wouldn’t. I loved aviation and wanted to fly. I became a pilot. I loved to watch Jacques-Yves Cousteau on television as a child. I became a scuba diver and had my own dive business for a while.

Normally that approach in my life has worked out well, but one memory comes to mind. In my days at Louisiana Tech University, I worked as a police dispatcher on the graveyard shift. By the time I got off work, it was dark, quiet, and peaceful. Lovely.

This one particular night, the last call was about a Doberman Pinscher that had been hit by a car and was cowered up under a bush in intense pain. The officer first on the scene radioed in for permission to shoot the dog. I jumped in. “Jimmy, I’m off my shift, don’t shoot him. I’ll be right there.” I wanted to do what I could to save the dog.

I crawled into the bush where the dog was, and the dog was alive and looking at me with desperate eyes. I yelled out, “Please don’t shoot him. Call a vet, and let’s take him for help.” The officers agreed not to shoot the dog, but nobody wanted it in their patrol car even though he was now unconscious.

A friend of mine was nearby with a station wagon and pulled up to help. I cradled the injured dog in my arms, gently lifted him in, and he and I sat in the very back with him resting gently on my lap. The police did agree to give us a lights and sirens escort through town to the vets. We took off.

On the way, I kept thinking about how cruel the cops were to want to shoot the dog and my screams of “Don’t shoot him.”

As we raced through town, we raced over a set of bumpy train tracks with a big kerthump-kerthump. This caused the dog to wake up, and he was very pissed off. I immediately turned from the kind and gentle rescuer to the at-hand victim. It was all I could do to hold his mouth shut, and I was locked into the back of this station wagon with this now the agitated and injured dog that wanted to kill me.

I started to scream, and the patrol car following could see me screaming something but with the sirens and noise, nobody could understand what I was screaming.

We pulled into the veterinary office parking lot, and as soon as the sirens dimmed, everyone could see me holding on for dear life and could now hear me screaming, “Help! Shoot the damn dog!” as he was trying to eat me. Amazing how quickly you can change sides.

The dog survived, and the owner claimed him from the vets. I found out later that his name was Caesar. Sometimes taking action leaves no good deed unpunished, but sometimes, it brings unexpected joy and reward. One of these days, I’l tell you the story of scuba diving and surfacing to find a beautiful naked woman standing next to me on the edge of the shore. That really happened.

The irony, I suppose, is that I eventually combined my love of saving dogs and being a pilot with becoming a dog rescue pilot, flying dogs from kill shelters to new forever homes through adoption.

The difference between living and dreaming is doing.