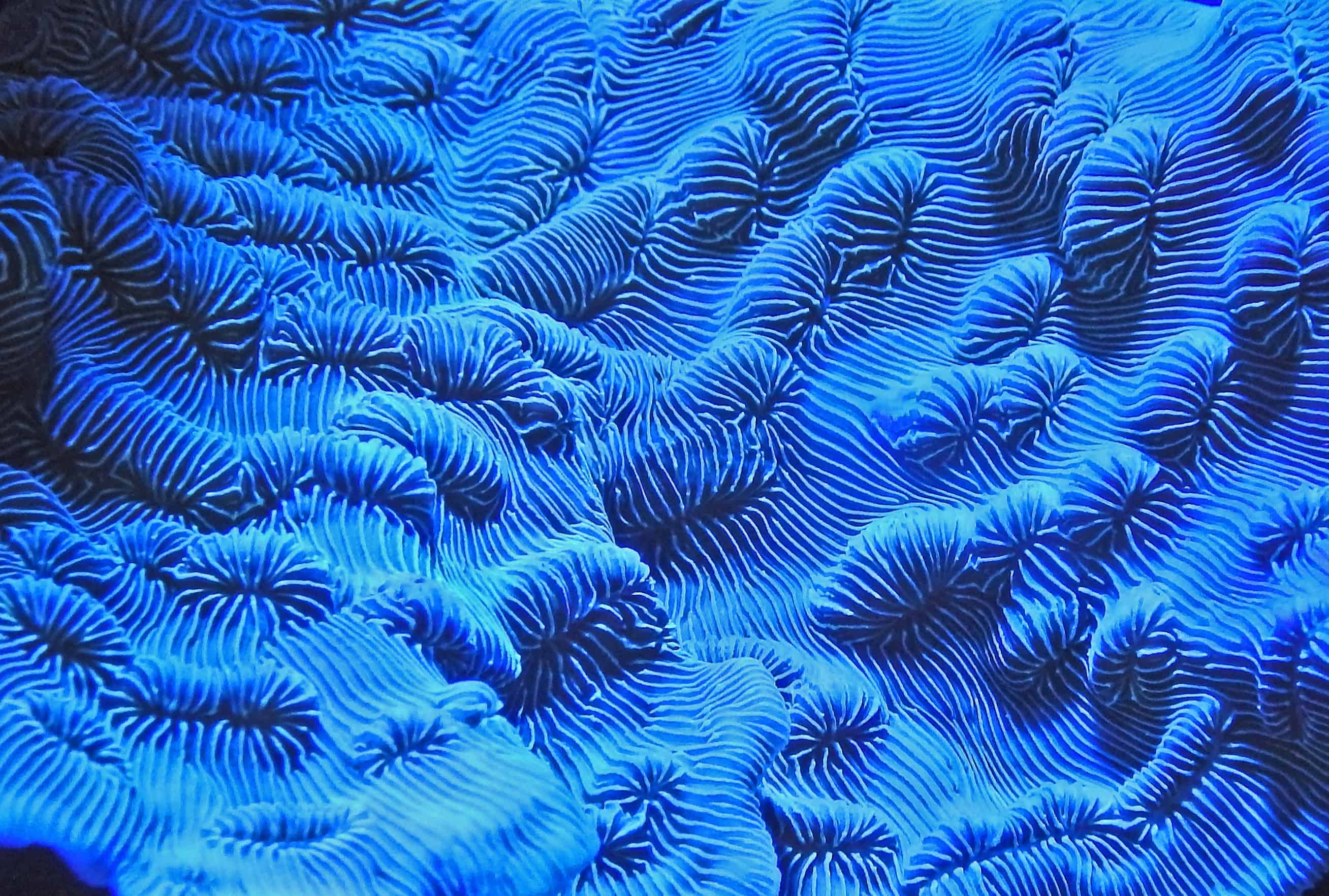 The following guest post was contributed by Alex Vieco of New Era Debt Solutions. Alex is an experienced debt settlement company executive and his company is a member of the AACC that works hard to create fair and balanced debt settlement solutions for consumers with debt issues.

Consumers have many questions surrounding the concept of debt settlement, but the most often asked, centers around the possibility of getting served with a credit card debt lawsuit. There is no denying the fact that if you fall behind on your credit card payments, you are potentially at risk of getting sued at some point for a debt if it remains unpaid. While it is a risk that needs to be considered, it is disturbing to see many debt settlement companies engaging in practices that increase the likelihood that their clients will be sued.

The practice of debt settlement companies initially sending blanket cease communication letters to creditors on behalf of their clients is a dangerous and outdated practice that can do tremendous damage to a consumer’s chances of reaching a beneficial settlement. Why do many debt settlement companies still send these letters to creditors if it will have such a negative impact? I don’t know, but my guess is that many of them don’t know why they do it either, except for the fact that it sounds good during the sales process.

See also  We Are Working With a Debt Settlement Company But Got Sued Anyway. - Krista

Quite often misinformed debt settlement programs will send cease communication letters to all of their client’s creditors in attempt to stop the phone calls. The problem is, many creditors treat these letters as hostile letters and if they receive one, it could increase the chance that the account will be sent an early out referral to the legal department. If you hire a settlement company that does not understand this, then you are essentially paying them to make your situation worse.

When you are exploring various debt solutions and interviewing debt settlement companies, be sure to ask what type of communication they will be sending to the creditors on your behalf. If you are told that letters will be going out to all of your creditors informing them to stop contacting you and contact them instead, then you will certainly want to take some additional time to speak with other companies to get a different perspective on how to handle creditor communication.

No two creditors are the same, and as such they shouldn’t be treated the same. With certain creditors a client would be better off if the debt charged off. With others, a quick settlement with the original debt issuer is the best policy if the client can raise enough funds in time. If a debt settlement company does not understand this concept, a consumer should not take the risk of putting their financial future on the line with a program using tactics that haven’t worked well in over 5 years.

Consumers are very concerned over the possibility of credit card debt lawsuits. Working with a company that has years of experience, an excellent track record and the knowledge to know how to best work with each individual creditor, will go a long way towards minimizing the possibility of facing a lawsuit before reaching an agreeable settlement with your creditors.