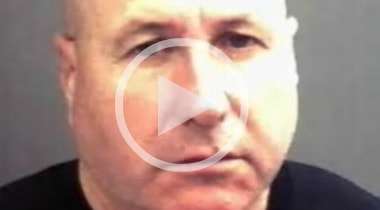 Jeffrey Hawkins, 49, was busted by cops for trespassing at a Disney hotel and during the confrontation, Hawkins, who was now tired of running, blurted out the details on his two decade credit card fraud escapade. I guess he was tired of looking over his shoulder.

Hawkins told police he was able to remember and then write down credit card numbers and expiration dates that he would see or hear.

During a search of Hawkins’ room, authorities found “numerous” credit card authorization forms, receipts from hotels, business cards and paperwork, according to the report. The paperwork had lists of over 100 credit card numbers and expiration dates. He also had three phones. – Source

Hawkins wasn’t the only crook to do use this scam to stay for free.

Follow Me
Latest posts by Steve Rhode (see all)
See also  Credit Card Fraud Protection in Australia, UK and the US