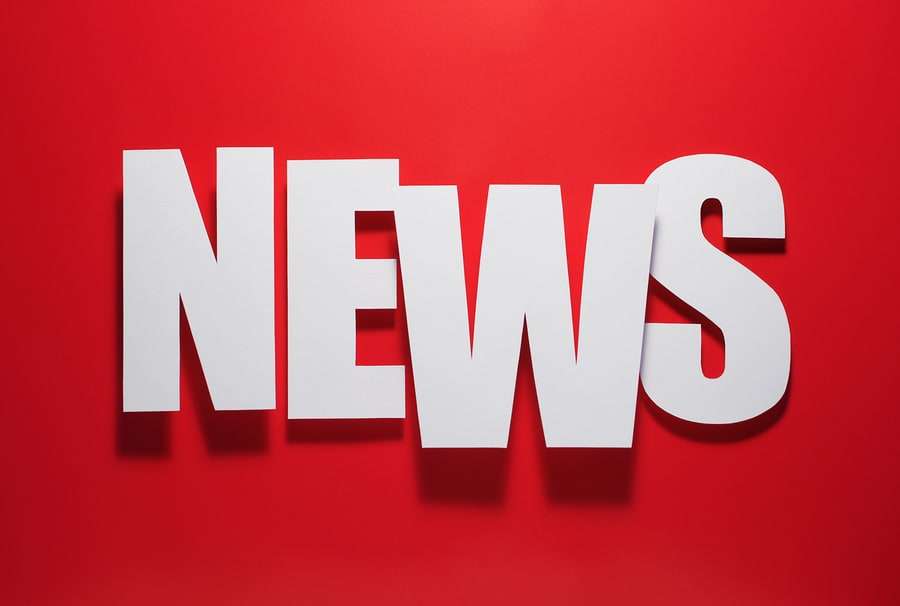 Nationwide Card Monitor is a company we’ve written about previously here on the site. In fact in one story, someone even went to their office to try to resolve their consumer complaint. They were instead threatened. Here is what the previous story had said:

“I just went to NCM and delivered the complaint. I walked into suite 16 and there was no one in the waiting room. A sliding window opened: confirmed this was the NCM that XXXXXXX was complaining about by cross referencing website and address, and I dropped of the paperwork. Copy of emailed complaint, POA and a copy of the Georgia Attorney General’s office provided to me by XXXXXXX.

I left and went to lunch. When I was driving back, I wanted to snap a couple pictures of the office to post the complaint on social media sources. I was approached by a couple girls outside smoking; pleasant at first. then a couple guys came out. A small conversation took place and shortly after there was at least 10 people (maybe more) in front and around the front half circle of me. I was getting asked questions that were harmless at first. I told them I understand they were just doing their jobs, but if they wanted to be of help, they could point me in the direction of the owner.

Nobody knows who owns the company, and they laughed that off. One guy approached me and told me he was all I needed to be worried about talking with. Then another told me that he didn’t work there, didn’t care about the law and asked if I would like to join him around the corner to get my butt kicked. At that moment I decided to leave.

Words were being thrown fast at me and I started to bark back a bit to get them out of swinging distance at me. I advised the gentleman who ‘didn’t work there’ and was in breathing distance of my face that he needed to back away. I also put my hand toward my hip to signify that I was ready to defend myself in the event I was attacked. At that moment, they backed up a little bit. They called me some more names as I walked to my car and left.

One person attempted to run to their car while I was pulling out of the parking lot. I believe they were unsuccessful in following me. It is apparent that these people are extreme trouble. I just spoke with John Stevens at the AZ Attorney Generals office. Although CMS provides 7 days for a response to be made, I am sending this based on the following: Regardless of the merits of any future regulatory actions, what I just experienced showed the mentality of the people working for and managing this company, as well as the environment in which they work in. In no way do I expect any consumer who is unhappy with their services to be successful in obtaining a refund. However, my services may have a more profound impact.

Regardless, these people are absolutely bad news and a regulatory investigation is the only thing that could possibly stop these people. They were not intimidated by me one bit. They grew in numbers, quickly, and were all very defensive of each other, and their company in a very aggressive manner; many seemed to be talking and moving as though they were on drugs.” – Source

So it comes as not much of a surprise today that the Federal Trade Commission has announced their action against this company.

The FTC said, for the sixth time in just over a month, the Federal Trade Commission shut down a scheme, pending trial, that allegedly tricked consumers into paying hundreds of dollars based on bogus promises of lower credit card interest rates.

At the FTC’s request, a federal district court in Arizona has temporarily shut down the operation, known as National Card Monitor, LLC, which charged consumers up to $599 up-front to supposedly secure a new low-rate credit card on their behalf.

According to the FTC’s complaint, the defendants sought out consumers seeking relief from high credit card interest rates. In the scheme, telemarketers working for National cold-called consumers and told them the company could reduce their credit card interest rates to as low as zero percent by obtaining new lower-rate cards on their behalf, onto which they could transfer existing balances. Consumers who accepted the offer were required to pay an advance fee, typically ranging from $499 to $599. National also claimed it had a 100 percent money-back guarantee, and that consumers who did not get the promised cards would receive a full refund.

After paying the fee, however, most consumers found out that National failed to deliver on its promise to secure a new credit card on their behalf, and that getting a “guaranteed” refund of their payment was very difficult, the FTC alleged. The agency’s complaint also alleges National called consumers whose numbers are on the Do Not Call Registry and never paid the fees required to access registered phone numbers in the area codes its telemarketers call.

The FTC charged National with violating the FTC Act and the Telemarketing Sales Rule by misrepresenting or making unsubstantiated claims that consumers who bought its credit card interest rate reduction services would receive a new low-interest rate credit card and that it would provide full refunds to anyone who did not. Other charges included calling consumers on the Do Not Call Registry, failing to pay Registry fees, and requesting or receiving an advance fee for a credit card via telemarketing.

If you do read the full complaint you will see the FTC alleges the company was making 100% money back guarantees but failing to live up to that promise when unhappy clients complained and asked for refunds.