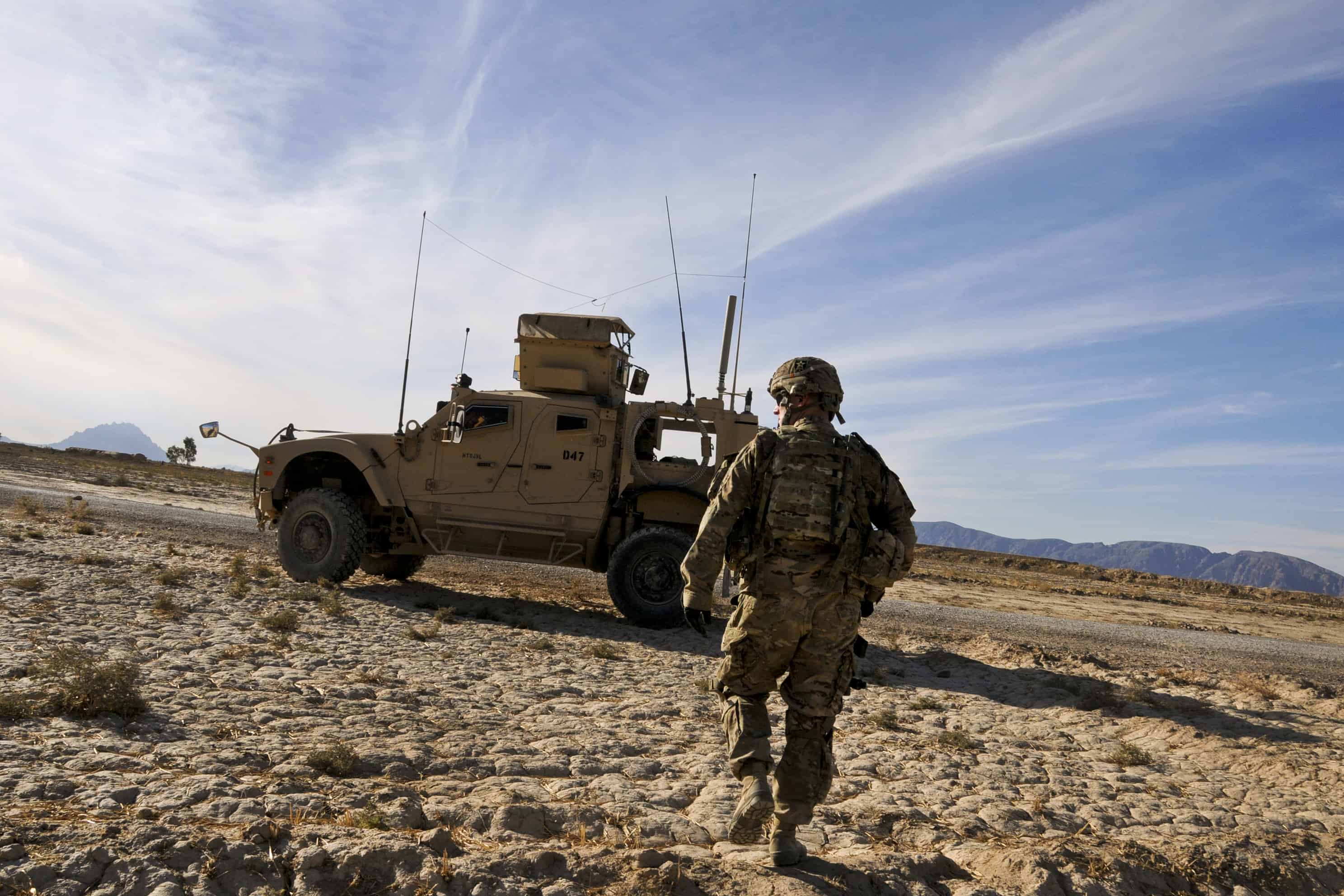 Thank you for taking the time to read and answer my question. I’m currently dealing with old, bad debt I’m trying to pay off. I’ve been paying off accounts and also dealing with an identity theft situation where my social security was used unknowingly by a family member for their bills. At this time, I’m considering pressing charges but haven’t. I’ve been left to pay off these debts if I do not press charges. I’ve currently paid off the three that I’m aware of.

I’ve been trying to access my credit reports as much as possible but at times there can still be confusion. I left for bootcamp for the Marine Corps in 2010 and didn’t notice until summer of 2012 after finally beginning to tackle my debt that I had been taken to what looks like circuit court by Capital One and that action was filed in May 2010 which was when I had left for bootcamp and was unable to talk to anyone for three months.

Following bootcamp, I spent more time out of the state for training then was assigned a duty station outside of my state of residence. I don’t know where any letters or statements would have gone as my family moved so much prior to me joining and I keep little contact with them now. On my credit reports it says the action was filed/reported on 05/18/2010. I have a reference # and it shows it went to circuit court. There are also remarks on a different part of my credit report stating it’s “charged off as bad debt/ Canceled by the credit grantor.”

I was SHOCKED this even happened and had been taken to court. I had been on hard times and opened this card when I was REALLY young. I guess my two questions are if there is anything I can do about the fact that I was already at bootcamp and had made a commitment to the Marine Corps so I couldn’t be present for this court matter. Secondly, I just got a warning sent to my email stating I have a late payment and it wont show me if it’s Capital One just that its a “Bank Credit Card” and I know have a late payment. I do not have any other open accounts and no credit cards other than this one.

I’ve heard rumors that my Capital One is still not closed even if it says it is on my Credit Report. Even though I’ve been taken to court could it still be open?

I’m really overwhelmed with this. Any advice you have or knowledge in this area would be greatly appreciated.

Thank you for your service as a Marine.

I know the last thing you want to deal with is the debt issue but I think we can resolve this is short order. All we need is a good battle plan.

We have two issues. The first is the identity theft issue. I understand the hesitance of filing charges against the family member, but until you do, you may potentially be on the hook for charges they made or will make.

This article will give you everything you need to know to deal with the identity theft issue. See Identity Theft Fraud Victims, Here’s Everything You Ever Need to Know to Fix the Mess

On the other issue, we just don’t know enough about it yet to properly deal with it. All we know at this point was that an action was filed but not if it resulted in a verdict or judgment. We also know the debt was charged off and in that case someone might have purchased the bad debt.

The best way to get to the bottom of this is going to be by getting a consolidated credit report and looking at all three credit bureau reports, blended into the same format. It makes it exceedingly easier to read and interpret.

Your homework is to go get the facts and then come back and update me in the comments section below. After that we can put together a plan for dealing with the mysterious debt.

Does that sound reasonable?

You are not alone. I'm here to help. There is no need to suffer in silence. We can get through this. Tomorrow can be better than today. Don't give up.
See also  I'm a Marine Corps Officer Waiting for Basic School With Student Loan Debt. - John