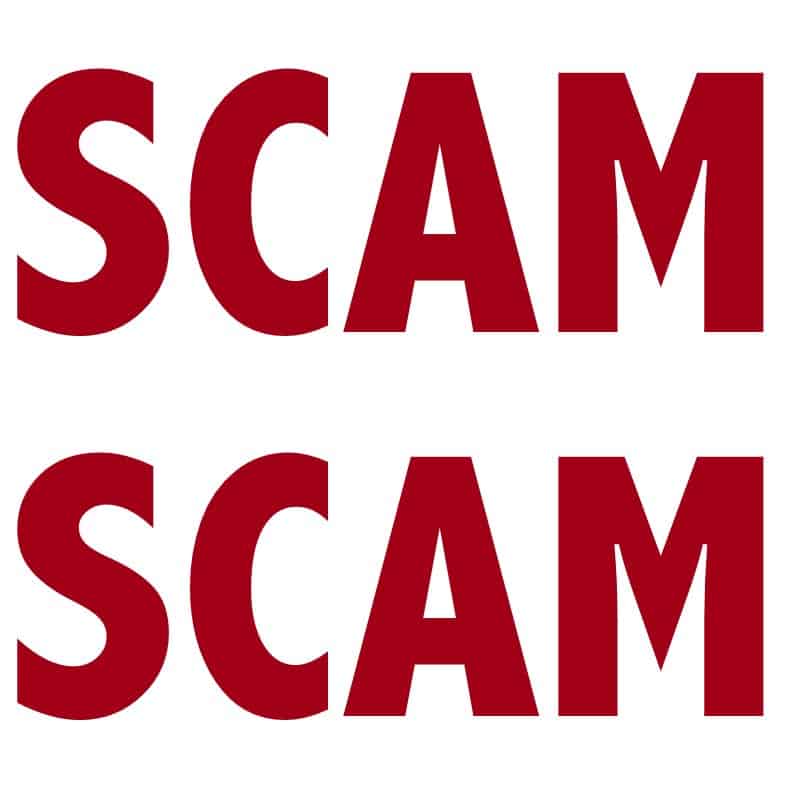 The defendants behind an operation that allegedly preyed on vulnerable homeowners have agreed to settle Federal Trade Commission charges that they lured people into paying $1,995 or more by holding out bogus promises that they could help them avoid foreclosure and renegotiate their mortgages.

The FTC’s settlement order against the Los Angeles, California-based Consumer Advocates Group Experts, LLC, company owner Ryan Zimmerman, and two other related companies is part of the agency’s continuing crackdown on scams that target consumers in financial distress. It bans the defendants from marketing any mortgage assistance relief or other debt relief products or services. It also prohibits them from making misleading claims about any financial product or service, or any other type of product or service.

At the request of the FTC, a U.S. district court halted the operation pending trial in June 2012. The FTC’s complaint charged the defendants with violating the FTC Act and the Mortgage Assistance Relief Services Rule, known as the MARS Rule, by deceptively telling consumers that they could renegotiate mortgages, making payments substantially more affordable; that they could use the “forensic audits” to negotiate with lenders; and that if they failed to do these things, they would provide a refund. The complaint also charges the defendants with other MARS Rule violations, including collecting fees for mortgage foreclosure rescue and loan modification services before homeowners accept a written offer from their lender or servicer, and failing to make required disclosures.

The settlement also imposes a $3.5 million judgment, which reflects the full amount of consumer injury during the two years before the operation was shut down. The judgment will be suspended due to the defendants’ inability to pay. If it is later determined that the financial information the defendants provided to the FTC was false, the full amount of the judgment will become due.

According to the complaint, the defendants claimed on their website that “up to 95% of mortgages may be legally unenforceable due to defects like lost documents, improper notices, appraisal and/or predatory lending.” Using this claim, they said the results of the “forensic audits” they provided would help consumers avoid foreclosure. They also promised that consumers could obtain mortgage modifications with reduced interest rates and lower monthly mortgage payments.

The complaint alleges that consumers often did not receive loan modifications or reduced
payments, and often found out from their lenders that the defendants either contacted them and failed to follow up, or never contacted them at all. The complaint also alleges that the defendants routinely failed to answer or return consumers’ telephone calls and emails seeking updates on their mortgage modifications, failed to provide refunds to consumers who requested them, and put consumers at risk of losing their homes and damaging their credit ratings. Consumers often learned too late that their houses were being foreclosed upon, according to the complaint.

In addition to Consumer Advocates Group Experts, LLC and Zimmerman, the complaint and settlement order name Paramount Asset Management Corporation and Advocates for Consumer Affairs Expert, LLC as defendants in this case.

The FTC has advice for consumers about mortgage modification and foreclosure rescue scams. For more information see the website Your Home and the publication Forensic Loan Audits.