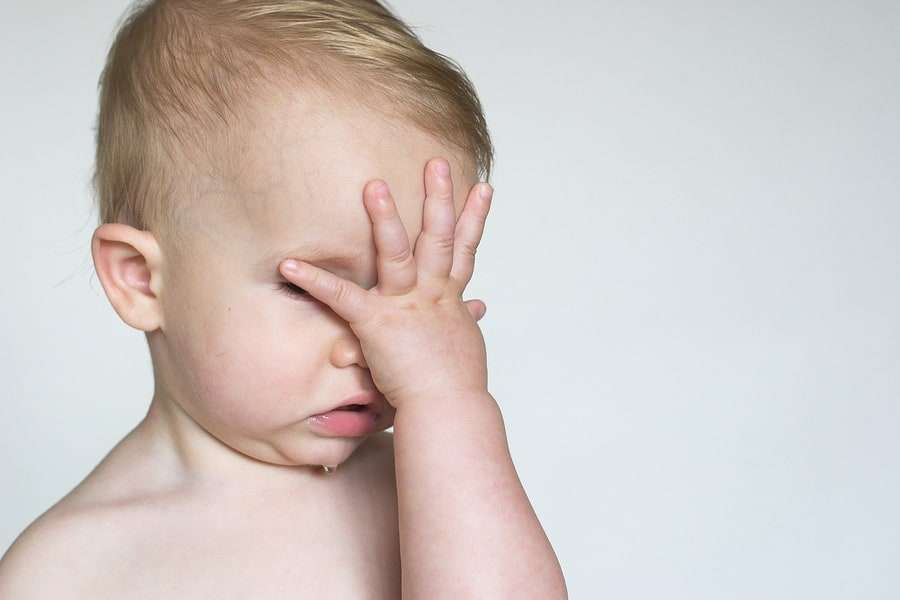 I have a large judgment against UFAN and Kristin Crone but both have declared bankruptcy.

At any point did you have information about their malpractice carrier? Apparently having insurance is optional in CA, and the bankruptcy trustee has been unable to identify a carrier.

I had no idea they had filed bankruptcy.

I did go and take a look at the filings. Both were filed on December 18, 2012. Both Kristin Crone and UFAN Legal Group, PC did file bankruptcy as you stated.

I would have no idea about her insurance carrier.

According to the UFAN bankruptcy filing there are two major creditors, $95,000 to the IRS and a $574,137 “civil litigation over foreclosure representation” line item.

It’s a shame it all had to end this way. Unfortunately it seems like most similar efforts crash and burn.

If anyone was harmed by the actions of UFAN, that’s enormously regrettable. I’m not making any excuses for Kristin but I do want to say that my interactions in the past with her were always cordial and helpful. She had a great background as a consumer advocate. But it sure looks like this was an avoidable tragedy created by the hot rush days of the mortgage litigation / mass joinder schemes that exploded. Sometimes good intentions do run aground.