When I was in college my mother took a credit card in my name.

They sent the card to my mom’s house (my official place of residence at the time even though I was in school and living on campus about an hour away) and my mom used the card to pay off some of her mortgage because she had lost her job and was going to lose the house.

When I graduated I got calls from these people asking to pay the debt, and I found out from my mom that she took the card out in my name. I told them to call her and told her to take care of it because I was NOT going to pay for something that I had NO KNOWLEDGE of.

They kept calling me for a while and I told them that this was not my debt to pay and to call my mom.

Finally my mom said she had taken care of it.

So its probably been 2-3 years and I got a letter from FIA card services saying they were trying to collect a debt. Maybe it was stupid to do, but I gave the letter to my mom and again told her to HANDLE IT.

Apparently she never did and its been 4 months and now I have a “judgment” on me. From what I understand the company is suing me for the money. Now, this is after only receiving ONE letter in 3 years, I never received calls after the initial ones, I never got any kind of final notice, so I assumed it was handled because otherwise why wouldn’t they try to contact me before this got to this point?

How do I get this card in my mother’s name? Everyone keeps telling me to sue her for identity fraud, but I cannot send her to jail. She is taking care of my grandmother who cannot move and has to eat through a tube.

If my mother were to go to jail her life would be ruined and my grandmother would have to go to a nursing home because I would not be able to take care of her because I work during the day.

Is there any way to get out of this without suing her for identity fraud? And will the credit card company be able to take money from me even though I have never even SEEN the card and when the purchases were made I wasn’t even in the same city?? 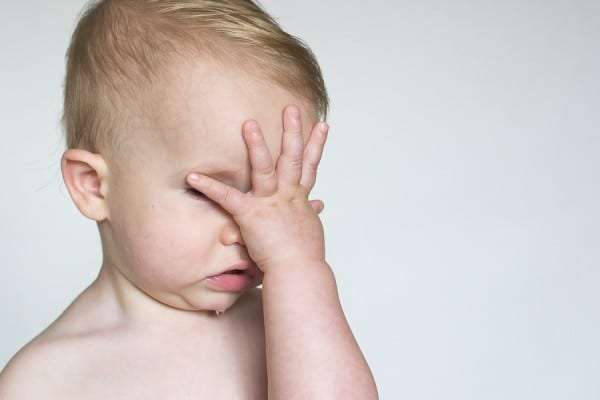 If you had filed a police report and turned your mother in for identity theft, you would not be responsible for this debt. It is unlikely she would have gone to jail.

And I completely understand why you don’t want to file charges against your mother. But in that case this is your debt, you can be sued over it, your wages can be garnished for it and you will have to pay it.

This isn’t some sort of unfairness brought about by Bank of America, this is your mother committing a crime against you. Let’s not shift the blame here to the bank. This is the result of your mother’s actions.

You are the victim of a financial crime by your mother. Your mother apparently lied to you and sole your good credit, which has now been damaged.

Identity Theft Fraud Victims, Here’s Everything You Ever Need to Know to Fix the Mess

I have no confidence the company only mailed you once or so. Typically what happens is the identity thief throws the collection notices away because they are going to their address.

And if you already have a judgment against you then you’ve already been sued and lost.

You are not alone. I'm here to help. There is no need to suffer in silence. We can get through this. Tomorrow can be better than today. Don't give up.
See also  Credit Card Company Put Someone Else’s Name On My Account- Help - Heather