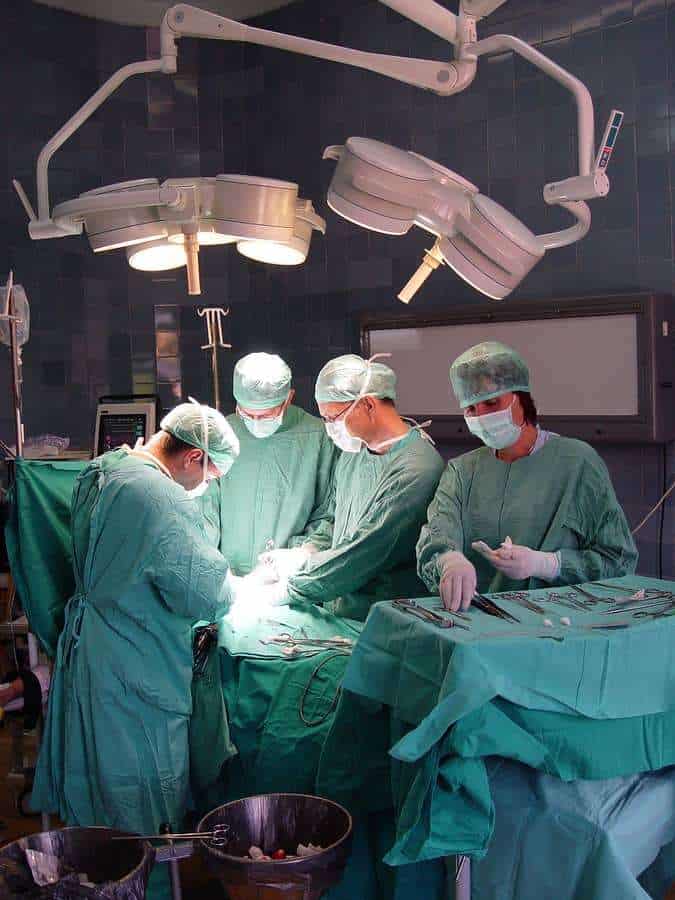 I am in so much debt and I have tried everything I could possibly think of but nothing is working. Please tell me what to do! Here’s my story.

I’m a 20 y/o college student. A year ago (Feb. 2012) I got very very sick. I spent 3 weeks in the hospital quite literally fighting for my life. I did not have health insurance at the time, so I ended up with nearly a quarter of a million dollars in medical bills ($200,000+ from the hospital, $20,000+ from the physicians).

Call me crazy, but that is too much for any average person to pay, right? Well on top of that, I am not an average person, cause like I said I’m a college student with virtually no income.

I am my mother’s dependent and she doesn’t make that much money either. To make things worse, I attend school three hours away from home (and that’s where I was hospitalized), so my mom spent those three weeks with me.

Although her employer seemed understanding at the time, a few months later it caught up with her and she lost her job (June). She kept looking for a job, but was unemployed for a little over four months. We barely made it through, with the help of friends, church, and the little money I had been saving up to buy a car.

In the meantime, I continued to receive medical bills. I applied for financial assistance right away, but they only approved me for a 30% discount. After a while the hospital realized how ridiculously large their bill was and brought it down to just about four grand, unfortunately after I got out of the hospital I continued going to the doctor for several months and all the bills after the initial hospital stay had added up to 5,000.

Thus my hospital bill was $9,000. this was back in June. I continued going to the doctor until October, so the bill now stands at roughly $12,000. The physicians billing dept. told us they would match whatever write offs or discounts the hospital did, and they did do that with the 30%.

However, when the hospital wrote off that enormous portion of the initial bill, the physicians bill remained at twenty grand. We informed financial assistance about my mom losing her job and they said they would re-screen me, and we provided plenty of documents, but they never gave me more help.

My mom also doesn’t feel like they should ask for her information, because she thinks they will give the bill to her (which as far as I understand they have no right to do since I’m not a minor).

Anyway, most if not all of my bills have been sent to a collection agency, and when they call I tell them that I can’t pay, and they just say “ok, we’ll call back later”. Now one of my bills has been sent to the physicians attorney, and I have 30 days to respond before they take “legal action”. What does that mean?

Please understand that I am over $30,000 in debt, and I really can’t pay. I never agreed to a payment plan because my mom advised me not to, but now I’m not so sure that was the right move.

I might have been able to work out something where I payed $25 a month, which I can afford, but do you know how long it would take me to pay that off at that rate!?! Why would I want that hanging over my head for so many years? Besides, wouldn’t they ask me for larger payments when I finished school and got a good job?

We just thought it wasn’t fair that they expected me to pay all of that considering our circumstances, and lots of people get write offs, that’s why we tried to fight it. But maybe we shouldn’t have. I am trying to get free legal aid locally and see how they can help me.

If they did take me to court what would happen? I don’t have anything they can take from me (no house, car, etc.). Would they take my paychecks? I just hate being treated like a criminal because of something that was out of my control. I called a consumer advocacy group that told me I could file bankruptcy if it got really bad, and that would wipe all the debt clean. they also told me I should contact my representative in congress because I’m “a poster child for Obamacare” not sure what good that would do me….

Should I have just worked out a payment plan instead of trying to get a charity write off?
Please tell me what I can/should do, and how grim my future looks

Fair or not it is what it is. Without any sort of universal health care or “Obamacare”, people like yourself will fall into this hole, day after day.

The doctor is under no obligation to waive a penny of the charges. They can sue you, win a judgment and let it tick away earning interest until you can pay. Depending on what state you live in that judgment can sit there for decades.

It’s no wonder that medical debt is a leading cause of bankruptcy, is it?

As far as your mother being responsible it really all goes back to if she agreed to be responsible when they admitted you. If she signed any forms, she might have agreed to be. Only she would know if she did.

I don’t know what good calling your congressional representatives will do. Your situation is tragic but not unique in any way. In fact it is very, very common.

If you want to make a call that will matter, call a local bankruptcy attorney and get a fresh start. And while you are at it, get some health insurance through the college or on you own to avoid this situation happening again.

Give you mother a hug for me and I wish her luck on her journey to find a new job.