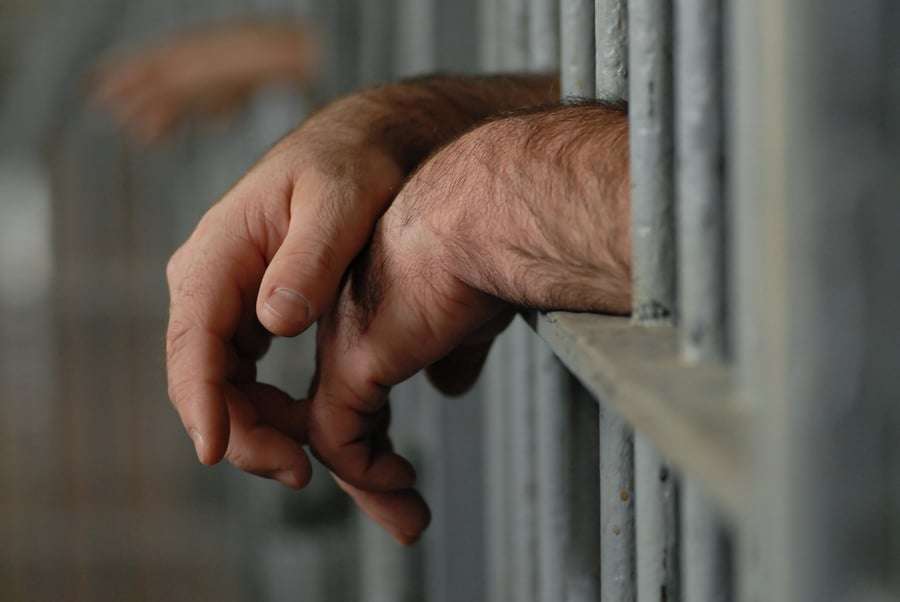 A tipster just let me know that Mitchell Stein, the California attorney who was leading the charge selling consumers access to lawsuits to sue their lenders in a mass joinder action, was taken into custody today in court when he was found guilty on 14 counts in Florida today.

Here is what the tipster said, “Mitchell J. Stein (Spire Law Group aka Mitchell J Stein & Associates) was convicted of all 14 counts today in Florida. He was immediately taken into custody since he was deemed a flight risk. His faced turned as pale as a dead person when he realized the judge sided with the US for not letting him out. His sentencing is in August. He’s looking at a sentence of 17yrs or more if the government get their way.

Out of all the mass joinder attorneys that were busted in 2011, Stein and Kassas are the only two who are not disbarred. It looks like Stein will be be speedy disbarred now. The California State Bar was already in the process of disbarring him.”

Stein, who went by the nickname “The Doberman,” is going to spend time behind bars for this conviction and he will have to deal with the mass joinder mess he left in California on another day.

For all my past article about Mitchell Stein, click here.

Stein was found guilty on all counts. – Source Apparently Stein represented himself at the trial.

According to court documents, Stein will be sentenced on August 16, 2013.