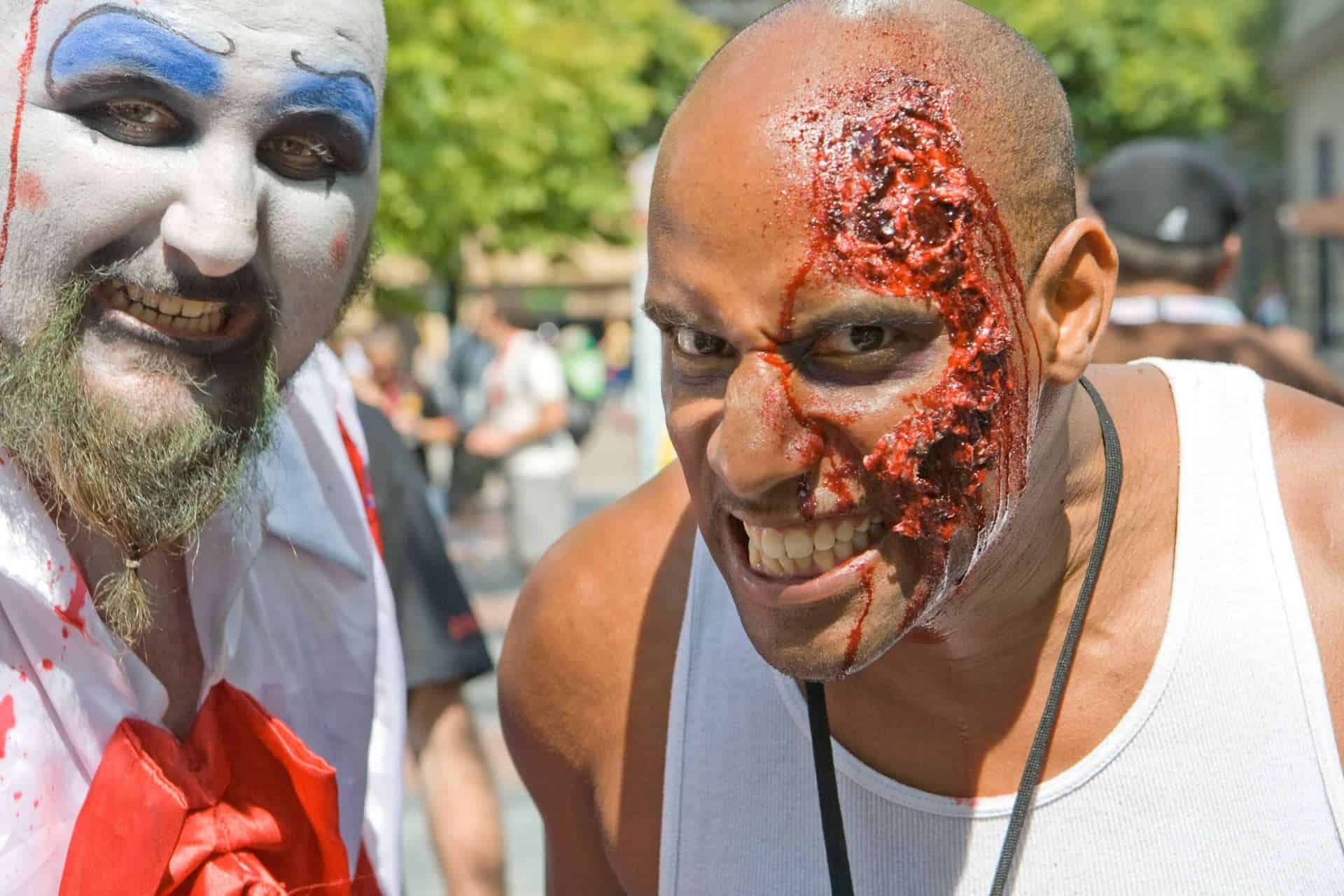 This article is going to revel a lot of secrets that bad guys use to silence investigative reporters like myself. But these tricks are already being used now by some and unless we can talk openly about these issues they will only get worse and more reporters and bloggers will find themselves silenced by bad people who don’t like what they publish.

The research for this piece was painful on the job training. You see this site and myself have been the targets of such attacks. People can say what they want about the reality of the use of the web to punish and silence journalists, I’m here to tell you it’s a real threat and it happens.

As an investigative reporter who writes to protect consumers from getting ripped off, undoubtedly I piss off some bad guys. I get it. I’m willing to take those hits to stand up for consumers so they don’t have to get ripped off.

The way I look at it is my reporting helps protect your grandmother from getting conned. The folks on the other side just want to try to silence the journalist and hide their message to maintain their opportunity to con and lie to your grandmother to take money from her.

But those bad people who want to mute journalists have strong tools they can use and have learned how to weaponize Google to stop consumer advocates like me. And if it is happening to me, it is happening to other sites and reporters as well. Maybe it is already happening to you and you just don’t know it yet.

I have been told by insiders in the debt relief industry I report on, they know how to silence investigative reporters like me by using Google as the weapon. All they have to do is trigger the automated processes at Google to get an account suspended or terminated and with little human interaction for me, or anyone, to respond to a human, their plan works. And punishing sites in the search rankings, well that remains easy to do as well. More about the process known as Google Bowling, in a bit.

At least one debt relief industry entity is reported to now be selling services to alter the online record and attack information for consumers.

“Fight back against unethical and or unfair internet postings and increase your bottom line! Morgan Drexen Integrated Systems is expanding its support services to include public relations, video production, online reputation management and website design. Let this team of award winning staffers clean up and boost your online profile. When you decide to take action against erroneous online information that’s costing your company, potentially, millions of dollars… give Morgan Drexen a call.”

Attacking fair and accurate investigative reporting that is critical seems like an unwritten extension.

You can read more on that story here.

If you don’t think it’s easy to be a target of such an attack. Think again. As one negative SEO expert said, “but I was able to get him filtered for a little while on his name for maybe 120 seconds of my time and less than $50,” hardley a big budget effort. – Source

The Guardian reported the ease of these attacks. “There used to be much debate surrounding the issue of whether or not a competitor could attack your website in such a way that it could have such a hard-hitting detrimental effect on your search engine rankings. It is now a harsh reality that negative SEO practices can cause your site to drop in ranking and even be removed from Google altogether.” – Source

The Attacks Against Me Primarily Used Google as a Nuclear Weapon

On June 15, 2013 my Google+ account was suspended for posting spam. I don’t post spam. I post information and articles my 695 followers at the time wanted to be aware of. – Source

Obviously this suspension was another fake spam reporting wave. It’s not the first time I’ve seen this type of organized effort and I’m confident it won’t be the last.

I’m actually not that prolific of a poster on Google+. None of the stuff could even be classified as spam. As of the publication of this article, my Google+ profile is nowhere to be found and now generates a 404 error.

But targeting Google+ also hurts my authorship ranking and further hurts my search positioning for the stories I write.

The suspension of my Google+ account also harms consumers since I host a free virtual debt support group meeting to help people suffering with problem debt. The group uses Google Hangout and since my Google+ account was suspended I can no longer use Hangout.

I have no direct evidence this was a coordinated fake spam reporting attack to target my Google+ account, but it is highly suspicious and follows on the heals of other similar efforts.

However I do have evidence that my site, GetOutOfDebt.org, was a target of paid fake spam reports and then I subsequently lost my page rank which has now been restored. See this story. And most of the top referring domains to the site come from Poland. That’s certainly odd as well. Last year my YouTube account received one strike in a three strike policy and was instantly terminated without the chance for me to defend the video reported as a problem. Because of the termination I lost access to all the many educational videos I had produced. Stupidly I had not downloaded backups of them because at the time I believed nothing like that could happen. I was wrong. I lost everything.

This and other alleged copyright violations are problematic for journalists since it has been reported Google takes such accusations into consideration when it comes to search engine rankings. – Source

Keep in mind, there was nothing improper about my video.

The video and alleged infraction was wrong and incorrect but there was no good mechanism for appeal at the time. The video was simply me speaking the title of an article and in that title was the name of a company the article was about.

The use of the name in the article and video is not a copyright violation and is permitted under “fair use” since the title falls squarely under the exemptions of Section 107 of the copyright law.  I wrote about the experience and there is a copy of the video that led to this misfortunate, here.

§ 107 . Limitations on exclusive rights: Fair use

Notwithstanding the provisions of sections 106 and 106A, the fair use of a copyrighted work, including such use by reproduction in copies or phonorecords or by any other means specified by that section, for purposes such as criticism, comment, news reporting, teaching (including multiple copies for classroom use), scholarship, or research, is not an infringement of copyright. In determining whether the use made of a work in any particular case is a fair use the factors to be considered shall include—

(1) the purpose and character of the use, including whether such use is of a commercial nature or is for nonprofit educational purposes;

(2) the nature of the copyrighted work;

(3) the amount and substantiality of the portion used in relation to the copyrighted work as a whole; and

(4) the effect of the use upon the potential market for or value of the copyrighted work.

The fact that a work is unpublished shall not itself bar a finding of fair use if such finding is made upon consideration of all the above factors. – Source

Without a person someone can deal with at Google when these things happen, the bad guys win and they have successfully learned to weaponize Google to silence consumer advocates and journalists like myself.

Scammers who harm people financially and take money from people in trouble have a lot of resources to use against journalists and investigative reporters because they basically stole from consumers by lying and cheating and used that money to hire smart people to use Google as a weapon to bury the messages from journalists. Consumer advocates like me don’t generally have such resources. The bad guys automatically win.

If you think the internet is an innocent and safe neighborhood for journalists and investigative reporters, unfortunately you are wrong.

Anyone unhappy with any article or story an investigative reporter publishes has easy access to tools to launch a negative SEO attack.

The list below is an example of how easy it is to do this but I’m not divulging anything here that can’t be easily discovered. I’m also not publishing some very specific tricks I’ve uncovered that are not easily found yet.