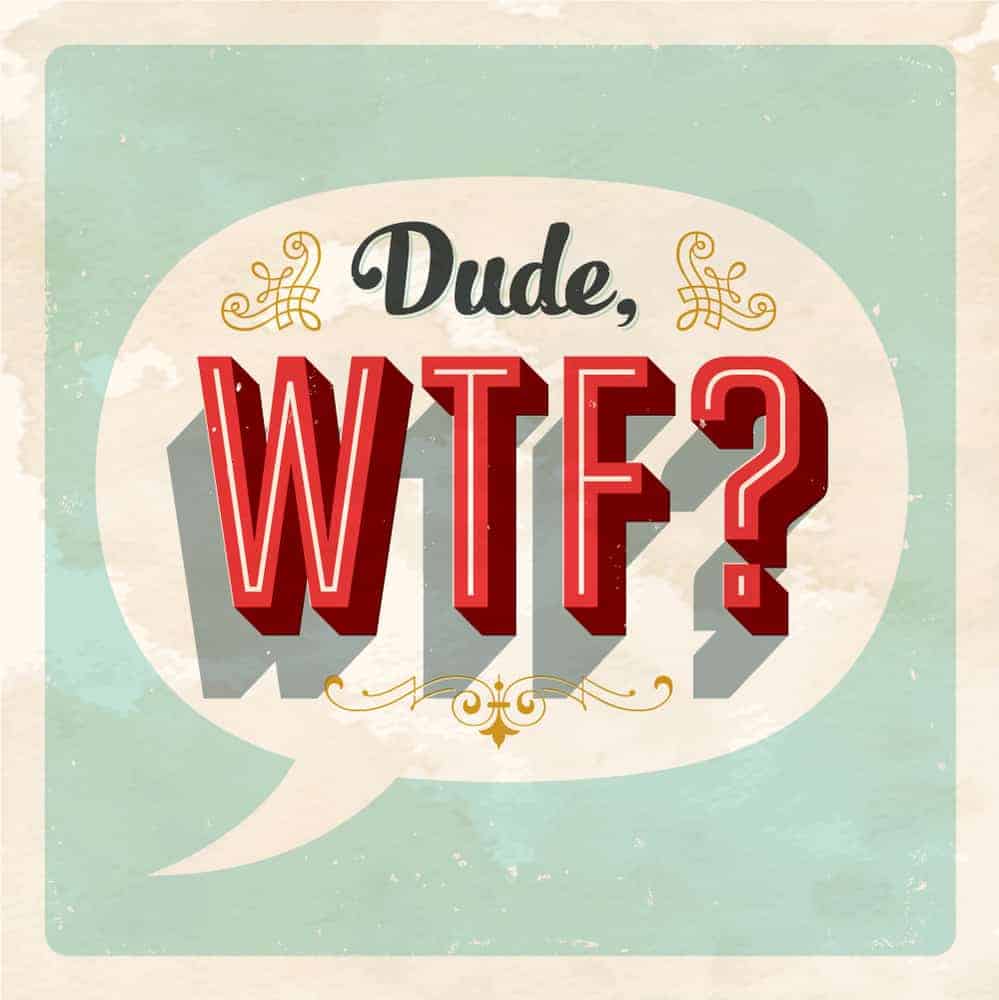 Today I received the following email purportedly on behalf of Paul Gellenbeck.

“We are respectfully at this time contacting you on behalf of our client Mr. Paul Gellenbeck, with respect to your URL posting as listed hereinbelow. We are at this time making a respectful request for you to REMOVE the URL. We are not attorneys. He has informed us that the content in the URL is slanderous, defamatory and not true material against him. He has a Copyright provision filed regarding these matters. The charges were dropped by the state attorney’s office and settled

We appreciate this initial opportunity to work with you and request your amicable cooperation in the resolution of this matter. Mr. Gellenbeck has expressed interest in retaining his attorney to file action if this cannot be resolved cordially and will seek monetary damages which could include legal fees, court costs, and punitive damages.

Generally speaking, we as the general public, believe your website gives very valuable information to the public at large and Mr. Gellenbeck wishes you no ill will.

We are sure, however, that you also understand that Mr. Gellenbeck has told us that he believes that he, on his own behalf, wishes to zealously protect and preserve his reputation. We are therefore making the request for your amicable assistance in this matter as Mr. Gellenbeck believes that it is not your intent to cause him any harm. We thank you for the opportunity to have reached out to you in this regard.

I attempted to verify the claims made in the email above since I always strive to publish factual information.

On May 22, 2019, a document was filed in the Seventh Judicial Circuit Court in and for Broward County Florida. An attorney for Paul Gennenbeck filed the below document in court on his behalf.

On May 23, 2019, a Report of Mediation document was filed with the court that indicates “the result of the Mediation” is Settled.

I could not find any public document that provides facts regarding the mediation settlement.

Thanks to a great reader, word out of Florida is more land trust schemers have been the unfortunate focus of law enforcement. The interesting part is how they all tie together.

A Broward County judge’s order Monday temporarily froze the operations and assets of the Lauderdale by the Sea-based firms of Cambridge Land Trust and Hartford Land Trust. The company’s owner, Robert Vitale, 42, is also named in the complaint.”

“According to the complaints, the trusts hired boiler room-type call centers to solicit homeowners with underwater mortgages or who are in foreclosure. The borrowers allegedly paid thousands of dollars in upfront fees and signed over the deeds to their homes to the trusts under the belief the company could get their mortgage canceled.”

The suit against Cambridge, Hartford and Vitale says the companies cannot deliver the services they pitch and are “deceptive, misleading and/or unconscionable, because Cambridge’s scheme does not bring about the cancellation of a homeowner’s mortgage.””

“This month, the state sued Whitestone Capital Trust, Become the Bank LLC and Lake Worth homeowner Nicholas Torgerson. Torgerson has hired West Palm Beach-based attorney Michael Pike, who in a news release last week said he will challenge the state.

“Whitestone Capital Trust and Torgerson have attempted to distinguish their services from other land trust models and establish a legitimate and viable service for homeowners,” the release said.

See also  Is Defense Lawyers a Reputable or Legitimate Company to Work With? - Gwynne

Court filings show the land trusts are connected and trace the business model to Plantation resident Edward Cherry, who was barred in a 2009 consent judgment by the attorney general from dealing in consumer debt-settlement services.

Vitale is facing other legal trouble. He pleaded guilty last month to criminal charges that he obstructed justice and lied to investigators from the U.S Securities and Exchange Commission. His sentencing is scheduled for Sept. 9.” – Read the Full Story Here.