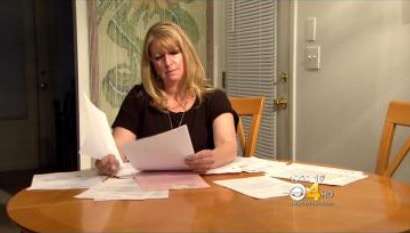 A television station in Colorado is reporting that a Colorado women was unsatisfied by the services provided by World Law Debt and filed a complaint with the state asking for three times her money back for the debt settlement company as she is allegedly entitle to under Colorado law.

CBS 4 out of Denver put out the following information.

“She says World Law Debt was on the other line and told her if she made monthly payments to them the calls from creditors would stop and they would negotiate with those she owed.

“I thought it was great at time. I was in pretty vulnerable state and I thought this was a great opportunity to take care of my financial responsibilities,” said Watkins.

She signed a contract with World Law Debt. The deal was to pay them $400 each month to go into an account to pay off her debts in 30 months.

“I had no idea until later that they kept the first few thousands of dollars before anything was done,” said Watkins.

She learned only around half of what she put in had been put into an account to eventually pay her bills. The rest went to the company.

She even got a sued by one of her creditors for nonpayments of her bills.” – Source