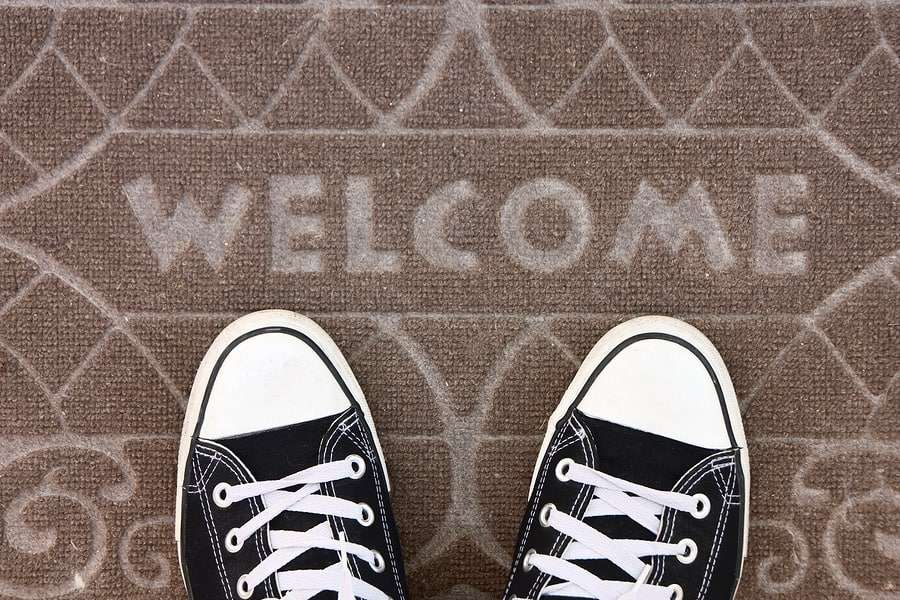 United States Senator Elizabeth Warren (D-Mass.) today introduced the Equal Employment for All Act with Senators Richard Blumenthal (D-Conn.), Sherrod Brown (D-Ohio), Patrick Leahy (D-Vt.), Edward J. Markey (D-Mass.), Jeanne Shaheen (D-N.H.), and Sheldon Whitehouse (D-R.I.). The legislation would prohibit employers from requiring potential employees to disclose their credit history as part of the job application process. It was previously thought that credit history may provide insight into an individual’s character, but research has shown that an individual’s credit rating has little to no correlation with his or her ability to be successful in the workplace.

“A bad credit rating is far more often the result of unexpected medical costs, unemployment, economic downturns, or other bad breaks than it is a reflection on an individual’s character or abilities,” Senator Warren said. “Families have not fully recovered from the 2008 financial crisis, and too many Americans are still searching for jobs. This is about basic fairness — let people compete on the merits, not on whether they already have enough money to pay all their bills.”

A study from the Federal Trade Commission earlier this year suggested that errors in credit reports are common and, in many cases, have been difficult to correct. “It makes no sense to make it harder for people to get jobs because of a system of credit reporting that has no correlation with job performance and that can be riddled with inaccuracies,” Warren said. – Source

What do you think? Is this a good idea considering credit reports have never been shown to be any indicator of job performance? Want to learn more about this, click here.

See also  Credit Reports, Credit History, and Credit Scores in Hiring and Job Performance. Is It Even Fair?