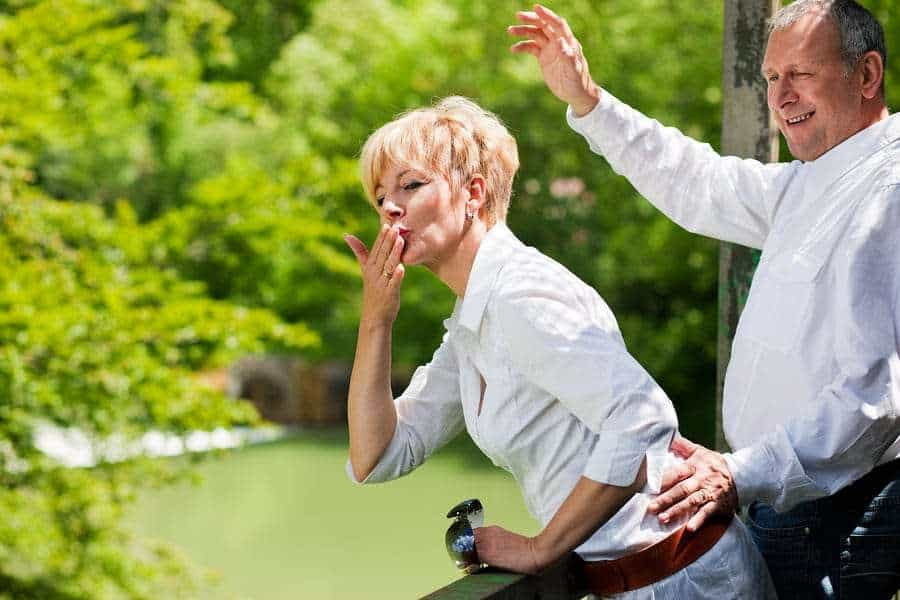 In 2012 there was a stinker of a class action settlement offered to consumers in a Florida class action case. An agreement was reached in that settlement where the attorneys got paid, cash awards were made to charities and the 125,000 harmed consumers got nothing. Consumer organizations objected as unfair. You can read about that case, here.

Thanks to an awesome tipster (send in your tips here) I learned that on February 14, 2014 that loser of a class action settlement was tossed out by Judge Thomas G. Wilson on appeal. Two amicus briefs were filed in support of the appeal: one from the National Association of Consumer Advocates, and another from the attorneys general of twenty-five states and the District of Columbia.

While the defendants in this case, Persels & Associates and CareOne, cried poor and unable to compensate the consumers, that turned out to be the problem.

As the judge wrote in his toss out statement:

“However, last year, while this case was on appeal, there was a startling development that changed my perspective completely. In a class action lawsuit in Washington State involving essentially the same claims and same defendants, Class members received a total settlement of $2,200,000.

As a result, each Class member received an average of $562, which was about one-third of the total fees paid to the defendants. Under these circumstances, it appears grossly unfair to the Class members in the other 49 states to be denied any recovery at all, while the defendants, in turn, have their potential liability eliminated in those states. Accordingly, the parties’ joint motion to approve the settlement (Doc. 176) will be denied.”

The court documents go on to say, “Recently, objector Gunn has provided information that completely changes my viewpoint that it is fair to deny Class members in every state, except Washington, any compensation at all, while the defendants are absolved of all liability in all other 49 states. Thus, objector Gunn points out that, since this court initially approved the settlement, two classes of Washington consumers have received substantial settlements from four of the defendants in this case.”

Legal representatives said that CareOne was willing to participate in the Washington State settlement because they had “enormous exposure.” While in the Florida case they felt they had “slight exposure.”

“The defendants’ arguments miss the point: the settlements in Washington confirm that at least one defendant, CareOne, has the financial ability to respond to a judgment. CareOne certainly has not presented any evidence to the contrary. Under these circums~ces, the lack of a monetary payment to the Class in this case is blatantly unfair.

CareOne is entitled to take the position that it has minimal exposure in this case, and it cannot be compelled to pay a large settlement to this Class. On the other hand, with CareOne having taken that position, the appropriate approach is to have the case go forward to see if CareOne’s assessment of the settlement value proves correct, or at least reasonable. To approve a settlement with no compensation for Class members would require me to accept at face value CareOne’s assessment of the settlement value. I am in no position to do that.”

The judge went on to say, “The unfairness of the settlement is further demonstrated by the expansive benefit received by the defendants. Although the named plaintiff filed the amended complaint on behalf of herself and a Class of 10,000 Florida consumers, the proposed settlement relieves the defendants from liability in all states except Washington (which has been separately resolved). This aspect of the settlement has bothered me from the beginning, but nobody made a point of it. Nevertheless, now with CareOne taking the position it does not want to contribute sufficiently to permit Class members to be compensated, the expansion of the alleged Class from Florida to a Class of 48 more states strikes me as unjustified overreaching. After all, CareOne is essentially paying nothing for the additional release of liability in 48 states.” – Source

The case is now proceeding on the docket again.