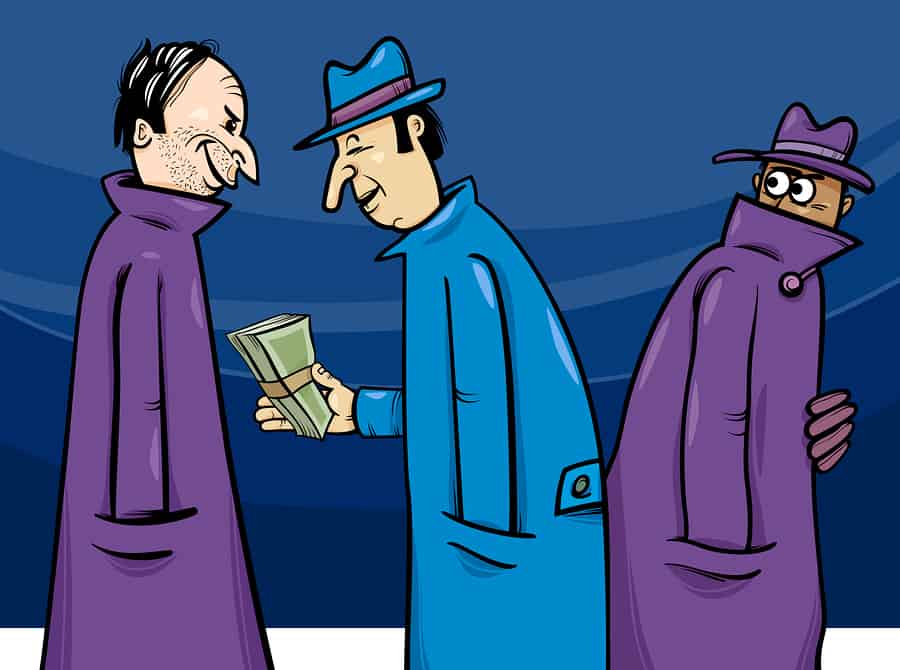 Over the years some readers have insisted in arguing with me that charging advance fees for removing negative but accurate information from a credit report is perfectly legit. Well that approach is bullshit, was bullshit and will continue to be bullshit.

The action by the FTC just serves as a fresh reminder why this dog don’t hunt.

A Texas-based company owned and operated by a husband and wife team has agreed to settle Federal Trade Commission charges that it violated federal law by lying to consumer reporting agencies, often referred to as “credit bureaus,” and charging consumers up-front fees before providing its services. The court order settling the FTC’s complaint for civil penalties, which was filed by the U.S. Department of Justice, bars the defendants from similar conduct in the future, imposes a $2.35 million civil penalty, and requires them to pay $400,000.

“The Credit Repair Organizations Act protects both individual consumers and the integrity of the credit reporting system,” said Jessica Rich, Director of the Federal Trade Commission’s Bureau of Consumer Protection. “The FTC will take action against unscrupulous credit repair companies whether they violate CROA by deceiving consumers or by lying to credit bureaus.”

In its complaint, filed in October 2011, the FTC charged that RMCN Credit Services, Inc. and its owners, Doug and Julie Parker, violated CROA by charging up-front fees for a six-month program to improve consumers’ credit ratings and by making numerous false statements to credit bureaus disputing the accuracy of negative information in consumers’ credit reports. In letters to credit bureaus designed to appear as if they were from consumers, but which RMCN did not show consumers, the firm typically disputed all negative information in credit reports, regardless of the information’s accuracy.

The FTC alleged RMCN, one of the nation’s largest credit repair companies, continued to send these deceptive dispute letters to credit bureaus even after the company received detailed billing histories or signed contracts from creditors proving the credit reports were accurate. RMCN also falsely told consumers that federal law allowed it to dispute accurate credit report information, and that credit bureaus must “prove it or remove it.” It also charged consumers up to $2,000 before providing any service.

The court order, to which the defendants have agreed, bars RMCN and its owners from violating any provision of CROA, and specifically from making untrue or misleading statements to consumer reporting agencies and charging consumers advance fees for credit repair services. The order prohibits defendants from sending letters to consumer reporting agencies or creditors unless consumers review and attest to the accuracy of the letters. It also requires RMCN to send letters to all existing customers notifying them of the FTC’s suit and offering them a right to cancel their contract with RMCN and owe no money to the company. In addition, the order prohibits defendants from making misrepresentations regarding the sale of any goods or services to consumers, including the sale of financial-related products or services.

The order imposes a $2.35 million civil penalty against the defendants, which will be partially suspended based on an inability to pay, after they tender a total of $400,000, in two installments, within nine months of when the court enters the order. Finally, for 10 years the company must submit reports to the FTC to ensure it is complying with the terms of the order. – Source