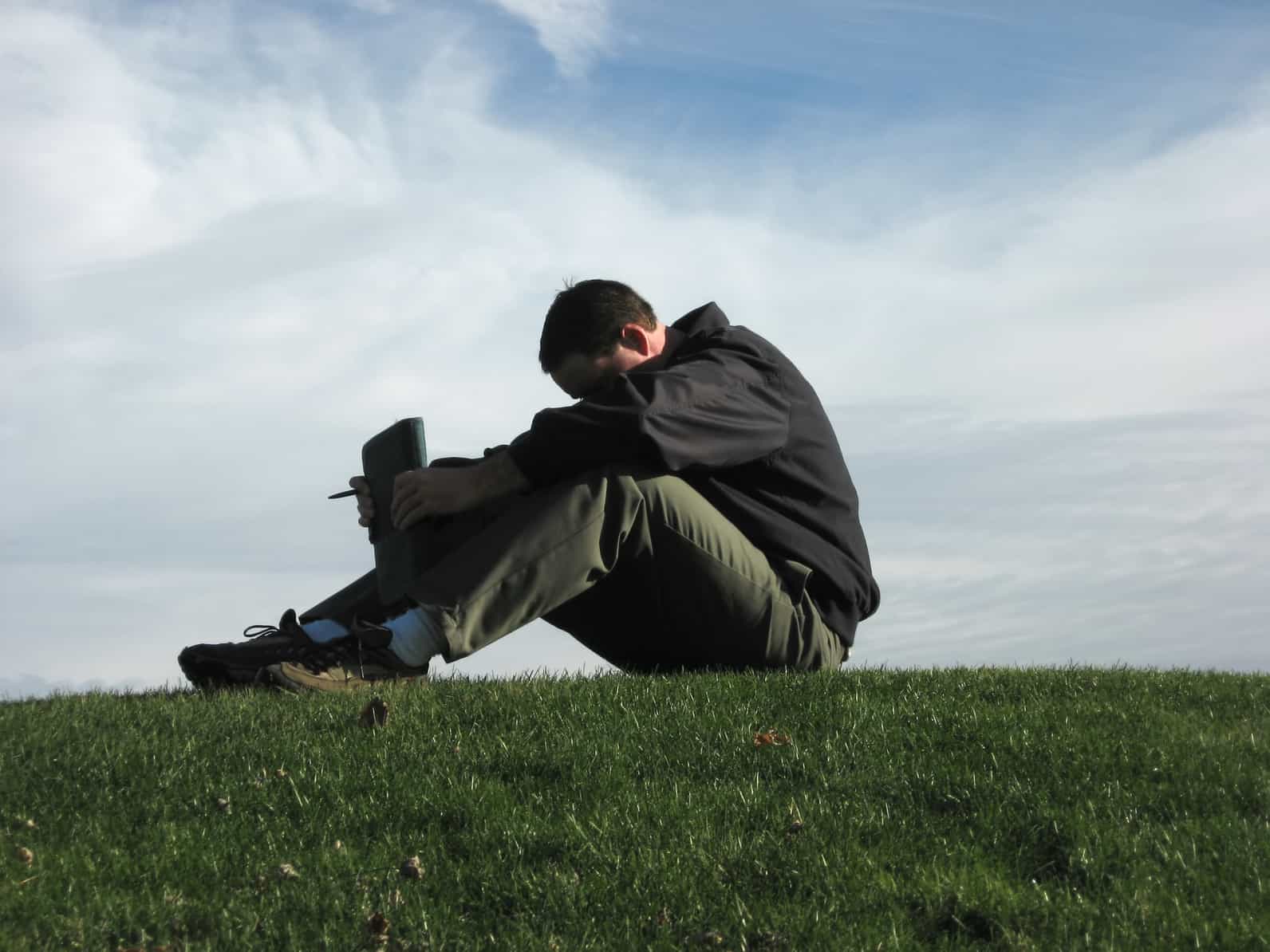 Back in 2009 one of the first debt settlement companies to colossally meltdown was a lawyer run company, Allegro Law. This case involved not only Keith Nelms, Esq. but dragged in groups like Americorp and people like Tim McCallan.

A couple of days ago the Trustee in the Allegro Law bankruptcy case had finally cleared all the necessary hurdles and objection and began issuing partial checks to entities and consumer who had funds trapped in the bankruptcy.

The Trustee said, “On August 27, 2014, the Court approved the Interim Trustee’s Final Report (“ITFR”) in its entirety as proposed. The Trustee has begun making distributions pursuant to that Order from the funds on hand in the Bankruptcy Estate. As there are several thousand checks that will have to be mailed, this process will likely take several weeks. Priority and Unsecured distributions will be sent separately. In other words, if you have a valid priority and unsecured claim then it is likely you could receive your distribution via two mailings separated by several weeks.” – Source

No consumer is going to be made whole again with the proceeds but at least some people will receive something from the money they sent to Allegro Law.

While it is not a desirable ending and people would like to have all their money returned, it’s a better outcome than most get when these things implode.

See also  Who Can I Sue to Get Me Out of This Debt Settlement Mess? - Tim