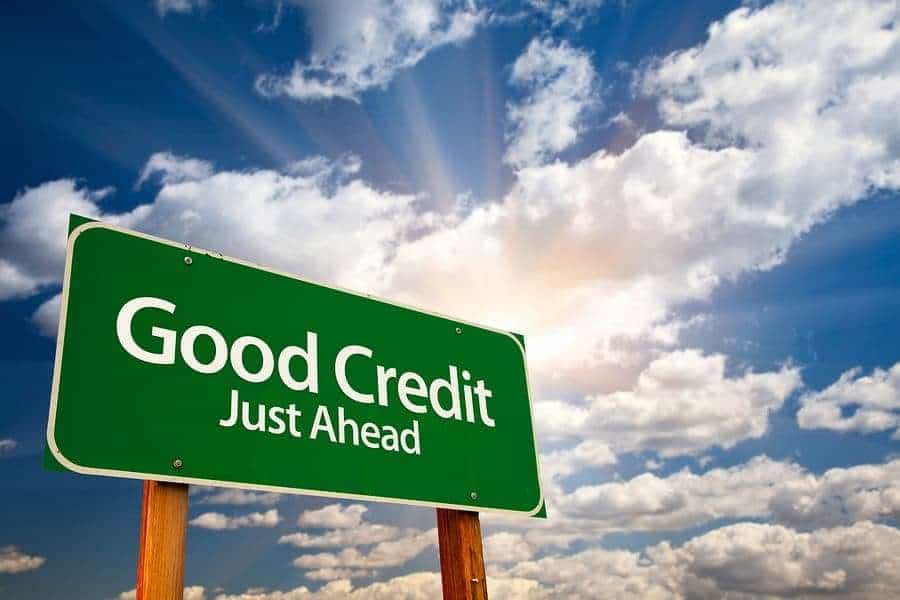 The Federal Trade Commission has issued a follow-up study of credit report accuracy that found most consumers who previously reported an unresolved error on one of their three major credit reports believe that at least one piece of disputed information on their report is still inaccurate.

The congressionally mandated study is the sixth and final study on national credit report accuracy by the FTC. It follows up on a study issued by the FTC in 2012, which examined how many consumers had errors on one of their three major credit reports.

This follow-up study was undertaken as an extension to the national study to shed further light on three issues that could affect the interpretation of findings. Of concern were: (1) whether alleged errors that were apparently corrected in response to disputes might reappear at a later date, (2) whether items in a credit report that were reported as not belonging to a consumer might belong to others in the household or be otherwise explained, and (3) whether consumers were informed of dispute results, whether they understood why disputed items were not changed as requested, and whether they accepted the ultimate result as reasonable.

The 2012 study found, among other things, that one in five consumers had an error that was corrected by a credit reporting agency (CRA) after it was disputed on at least one of their three credit reports. The study also found that about 20 percent of consumers who identified errors on one of their three major credit reports experienced an increase in their credit score that resulted in a decrease in their credit risk tier, making them more likely to be offered a lower auto loan interest rate.

The followup study did not find evidence that corrections imposed to a file are likely to be undone by some action in the subsequent year. In fact, this occurred for just two of 207 consumers (1%) and for two of 400 (0.5%) of bureau disputes. In neither case was the person informed of the reinstatement of the negative information; nor did they agree with the outcomes.

See also  Help! I Have No Credit Score

A significant percentage (24%) of bureau disputes of “not-mine” accounts in bureau files applied to situations where the respondents, on reflection, recognized that the accounts may have been theirs after all. For 8% of the disputes involving “not-mine” accounts, the accounts may have belonged to another person in the household (at the same address) and for 10% the person may have been an authorized user or co-signer. The results of the follow-up study thus suggest that measures of frequency of “not mine” accounts reported in the national study could be tempered somewhat (perhaps lowered by about 25%). This would not affect our measures of the impact of reporting errors in the national study. The impacts of errors on credit scores were determined from actual changes to consumers’ files that were imposed following disputes. The “not-mine” accounts still disputed would not have been removed.

For 240 bureau disputes where changes to the bureau files were not imposed as requested, participants frequently (for 38% of such disputes) reported that they were not informed of the results; they often (for 70% of such cases) could not understand why the changes were not made; for 65% of such instances they continued to disagree with the outcomes. Among those who continued to disagree, for 51% of their bureau disputes, the participants decided not to press things further – mostly because they did not see the issue as important or as having a significant effect on their credit scores.

Each of the bureaus has a different template for reporting the results of disputes and they all differed from the format that FICO uses in their credit reports. It seemed to the interviewers that formal responses to disputes may have been received by some individuals who claimed that they were not informed of the results. The material may have been treated as “junk mail” or perceived as not being related to their specific disputes.

See also  My Credit Score Sucks. How Can I Make It Better? - Thomas

In interpreting the frequency of errors and their potential severity, some consideration should be given to cases where people “continue to disagree”. One way of doing so would be to produce estimates of frequency and severity of errors assuming that all items with continuing disagreements were “corrected” as requested. That may, however, require further rescoring of some frozen files. Another way of doing so would be to revert to the first rescoring for such cases. That would provide an upper bound for the effects of such changes.

Some attention should be given to the ways that the credit bureaus communicate the results of disputes. Consumers frequently could not easily identify the changes that were made as a result of their disputes. When the requested changes were not made, they frequently could not understand the reason. Improvements to the automated processes for communicating results of disputes to the consumers would make it easier for consumers to understand how actual changes to the file compare with the requested changes and more specifically why requested changes were not imposed. Consumers should also be informed that when they apply a note to the file describing a continuing dispute, it will not offset the disputed negative information when the credit score is computed. – Source