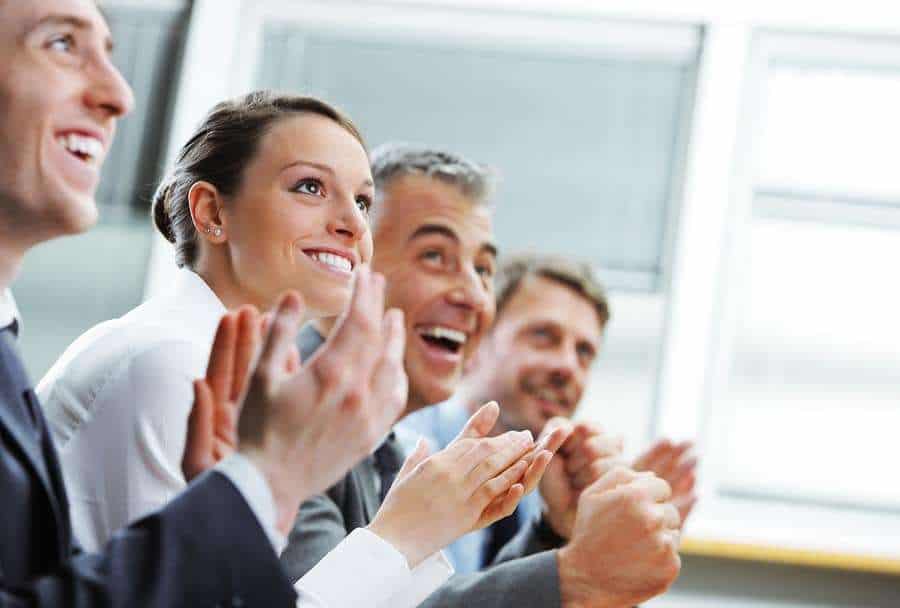 Today, the Consumer Financial Protection Bureau (CFPB) and the U.S. Department of Education announced more than $480 million in forgiveness for borrowers who took out Corinthian College’s high-cost private student loans. ECMC Group, the new owner of a number of Corinthian schools, will not operate a private student loan program for seven years and agreed to a series of new consumer protections.

“Today’s action will provide substantial relief to current and past students who were harmed by Corinthian’s predatory lending scheme,” said CFPB Director Richard Cordray. “These consumers were lured into high-cost loans destined to default, and then targeted with aggressive debt collection tactics. We will be vigilant to ensure that consumers receive this important relief and that others are protected in the for-profit college industry.”

In November 2014, the ECMC Group worked with the U.S. Department of Education to reach an agreement to acquire a substantial number of Everest and WyoTech campuses. These campuses were owned by Corinthian Colleges, Inc., which was one of the largest for-profit college companies in the United States, operating more than 100 schools. These activities followed oversight work conducted by the Department of Education related to Corinthian Colleges.

In September 2014, the CFPB sued Corinthian Colleges, Inc. for luring tens of thousands of students to take out private loans, known as “Genesis loans,” to cover expensive tuition costs by advertising bogus job prospects and career services. The lawsuit also alleges that Corinthian used illegal debt collection tactics to strong-arm students into paying back those loans while still in school. Under the Genesis loan program, nearly all student borrowers were required to make monthly loan payments while attending school. More than 60 percent of Corinthian school students defaulted on these high-cost loans within three years. Even for borrowers who did not default, interest rates were more than twice as expensive compared to interest rates on federal loans. The CFPB’s litigation is ongoing.

ECMC sought a release from the Bureau from its potential liability for Corinthian’s alleged illegal activity. The CFPB believed that a release was appropriate only if ECMC would work to provide substantial relief for borrowers saddled with private student loan debt. Because ECMC has never operated an institution of higher education, the CFPB also sought to ensure that they operate the schools in a fair and transparent manner, given the harm caused by Corinthian. The CFPB granted a release, based on ECMC’s agreement to the following:

The document can be found here: http://files.consumerfinance.gov/f/201502_cfpb_bulletin_cfpb-ecmc-agreement.pdf

The CFPB will continue to work with ECMC, the Department of Education, and other federal and state stakeholders to ensure that the debt relief and other provisions are adhered to, and current and former Corinthian students get the redress they deserve.

Nothing about today’s agreement with ECMC releases Corinthian from any liability. The CFPB’s lawsuit remains ongoing.