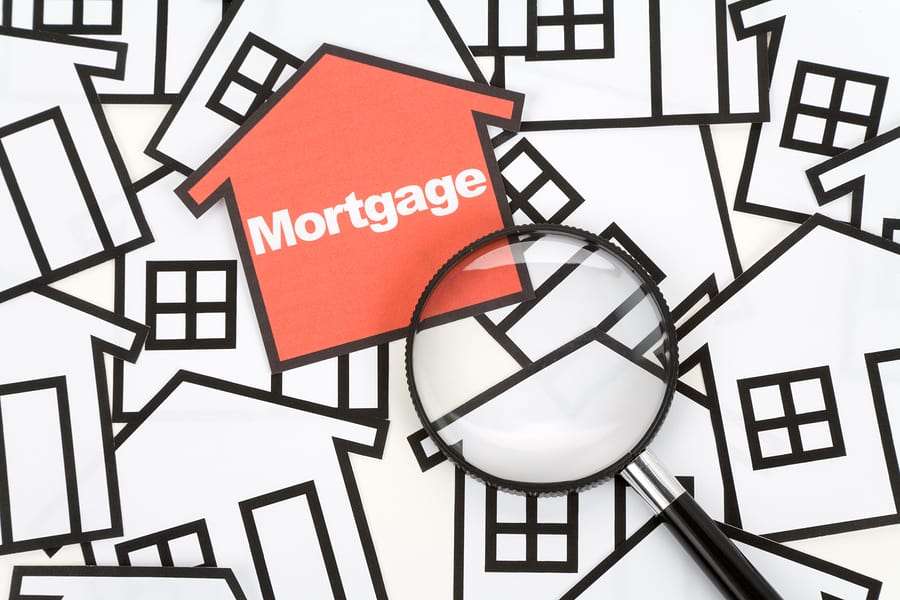 I filed bankruptcy about 4 years ago. I thought I re-affirmed my mortgage with Citi Financial. I continued to pay the mortgage but fell behind and decided not to continue owning the house.

I contacted Citi and tried to do a short-sale but it didn’t go thru. During the second attempt to sell, a water line broke and did an estimated 15k worth of damage to a 50k house.

My insurance paid 10k to me and Citi which I sent to them assuming they would release the money back to me for the repairs. They kept it.

Having gone to my lawyer about it, he stated that just to let it go, they would repossess the house on their own. I have since found out that they never signed the re-affirmation paperwork from my bankruptcy. There are tax liens against the property also. The lien holder (tax) is getting ready to foreclose soon. My current house is in trust and I can collect social security soon if I need to.

Do you see where I might have a financial liability in my future regarding this house?

The simplest thing to do here would be for you to discuss the matter with your bankruptcy attorney and get their opinion on the possible lack of the affirmation acceptance and the potential successful discharge of the original mortgage at the time of your bankruptcy.

But the problem is that even if your personal liability for the mortgage was eliminated, the home still has the lien on it from the lender. The bankruptcy would not have removed the lien. So to get this entirely out of your name the lender, or tax entity, would have to take the house back.

If the home was properly discharged in the bankruptcy there would be no deficiency owed on the home if it was foreclosed on. If the bankruptcy did not discharge the mortgage then the lender could come after you for the balance owed after the foreclosure.

According to the National Consumer Law Center (NCLC), at least 10 states can be generally classified as non-recourse for residential mortgages:

Recent legislation also makes Nevada non-recourse in most cases for residential purchasers for mortgages obtained on or after October 1, 2009.