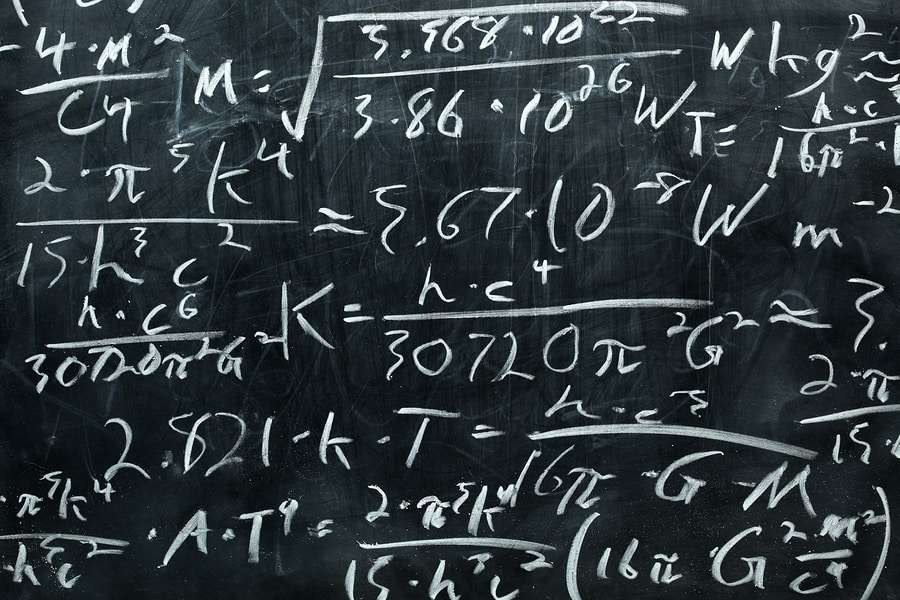 Another calendar quarter has passed and the latest edition of the Federal Reserve Bank of New York’s Report on Household Debt and Credit is on the wire.

As usual, there’s plenty of news to pick apart.

Take, for example, the reported $ 117 billion increase in average household debt in the final three months of 2014. Some might say that it’s an indication of growing confidence in the economic recovery. Others would argue that it’s evidence of the toll that wage disparity is taking on consumers who’ve no choice but to borrow more to hold their own.

When it comes to the matter of student loans, however, it’s hard to find an intellectually honest way to spin the FRBNY’s findings.

Outstanding education-related loan balances totaled just under $ 1.2 trillion at year-end—slightly more than a 7% increase from 2013. Argue away about the reasons why this is occurring when home mortgage loans grew by just 1.5% and credit card debt by 2.5%, but pay more attention to the rate at which past-due payments are accelerating for student loans when they are decelerating in the other two categories.

Delinquency rates are calculated by dividing all past-due loan balances for a specific category of debt by the total amount of loans that are on the books. In this case, newly “serious” delinquencies—which the FRBNY defines as loans whose payments are 90 or more days past due—represented 2.16% of total outstanding in the first quarter of 2014, 2.22% in the second, 2.25% in the third and 2.55% in the fourth.

That’s an 18% surge in troubled debts—more than twice the rate of growth for the entire loan portfolio—which is a runaway problem in the making.

But that’s not all there is to this story.

Why It’s Worse Than It Looks

Delinquency rates for student loans are not comparable to those of other consumer debts. That’s because the past-due payment totals are divided by a portfolio where only about half of the loans are actually in repayment mode (because the other half is deferred for borrowers who are still in school). Remember those newly serious delinquency percentages I noted a few paragraphs back? They’re twice as bad.

What’s more, education-related debts are declared to be in default when payments are at least 270 days past due. The problem isn’t just that the trigger point is 90 days for all other forms of consumer debt (which, by the way, makes comparing default metrics among different loan products another waste of time), it’s that the staggering numbers of loans that have reached this stage show how incompetently the entire student loan program is being managed. (Incidentally, the FRBNY have done some really good work analyzing student-loan default data.)

See also  Lowen Wants to Know "Can I Budget My Way Out Of Debt?"

Taking On This Mammoth Problem

So after we get our heads around the right way to do the math and realize that nearly half of all the loans that are currently in repayment are exhibiting some form of distress, how should we go about solving the problem?

Well, there are those who advocate for sweeping all outstanding student loans into the government’s Income-Based Repayment plan—where monthly payments are calculated as a percentage of salary—and to have the payments automatically deducted from the borrowers’ paychecks along with their federal and state income-tax withholdings.

As good an idea as that may appear on paper, though, consider how burdensome such a scheme would be for employers that would be tasked with recording, transferring and reporting on payments, or how cumbersome the administration of these loans would become as fluctuating remittance values wreak havoc on debt-amortization tables.

A more efficient and effective way of addressing so widespread a problem would be to bite the political bullet and restructure the entire portfolio as these loans should have been structured in the first place: with 20-year repayment terms. Couple that with allowing borrowers to accelerate their repayments without penalty and you’ll make it possible for consumers to better control their personal finances without precluding the ability to deal with profoundly troubled debtors on an exception basis.

Another Upside to Restructuring

Of course, the government would have to find a way to finance this ambitious undertaking. Fortunately, given that interest rates are still at historic lows, the Education Department can lock in a bargain-basement cost to refinance its entire loan portfolio rather than continuing to game the yield curve where higher-priced, longer-term student loans are financed with lower-priced, shorter-term government borrowings.

Doing so would not only help to settle once and for all the often contentious debate with regard to the student loan program’s profitability, but it should also lead to a more credible way of pricing these loans than the scheme Congress concocted in the summer of 2013.

See also  I Can't File Bankruptcy and My Student Loans Are Killing Me. - Roxanne

I say that because although the math may be taken out of context to bolster an argument or satisfy a political agenda, it doesn’t lie: As it is currently priced to consumer-learners and financed by the government, the student loan program is indeed profitable, as anyone who knows his way around a financial calculator and understands how the financial markets work can tell you. The issue is, how profitable?

Playing the yield curve on these loans has benefited the government to the tune of more than $ 50 billion in 2013. That’s a lot of deficit-reducing dinero, which neither political party would prefer to see vanish. But borrowing short and lending long is dangerous game—one that can quickly turn winners into losers when interest rates begin their long-anticipated comeback.

If these loans were to be appropriately structured (so that borrowers are better able to repay them) and properly financed (so that the government eliminates the interest-rate risks it currently runs), they would still be profitable, albeit to a lesser degree.

So the real question is, why aren’t our elected representatives willing to forgo a portion of that undeniably enticing, politically expedient short-term profitability in favor of fixing a $ 1.2 trillion problem?