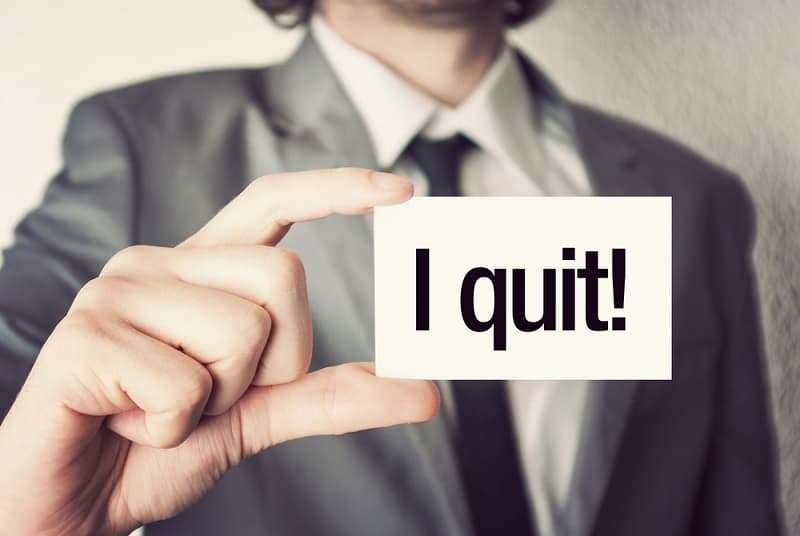 Poor Morgan Drexen has been getting the shit kicked out of them lately. Just today another blow was delivered by the Colorado Supreme Court who found their attorney model flavor of debt settlement did not give them a free pass to avoid the advance fee laws under an attorney exemption.

“The supreme court holds that the trial court erred by concluding that Morgan Drexen’s services fall within the scope of the legal services exemption in the original DMSA, section § 12-14.5-202(10)(A), C.R.S. (2008). The original exemption encompasses nonlawyer assistants, but Morgan Drexen’s activity here does not fall within the scope of that exemption because it performs substantive debt-management services without meaningful instruction and supervision by an attorney.”

While the Colorado Uniform Uniform Debt Management Services Act (“DMSA”) does for lawyers with an attorney-client relationship to offer, for a fee, debt settlement services.

“In this case, we examine the scope of the legal services exemption in the Uniform Debt-Management Services Act (“DMSA”). The DMSA protects consumers seeking concessions from creditors by regulating those who offer their services as intermediaries between creditors and debtors. The DMSA does not apply, however, to certain attorneys who provide “legal services” within an attorney-client relationship.

This is referred to as the “legal services exemption.” Morgan Drexen, Inc., a legal software and “legal support services” company consisting entirely of nonlawyers, invokes this legal services exemption based on its contracts with “engagement counsel,” who receive a monthly fee as low as two dollars per month per debtor client. In essence, we are tasked with determining whether Morgan Drexen’s high volume, low-dollar contracts with these attorneys improperly circumvent Colorado’s regulation of debt-management services. We conclude they do.”

“Walter Ledda is the founder, Chief Executive Officer, and majority shareholder of Morgan Drexen. He describes Morgan Drexen as a “legal software and legal software development company” that is owned and operated by nonlawyers but provides paraprofessional and administrative support to attorneys and performs “routine tasks.” Although Morgan Drexen alternates between calling itself a California and a Nevada corporation, its principal place of business is in California. Morgan Drexen employs what it terms “nonlawyer assistants” and provides debt-management services nationwide in conjunction with contracting attorneys known as “engagement counsel” or “engagement law firms,” some of whom then engage local counsel.

Morgan Drexen refers to engagement counsel as its “clients” and pays them a minimal fee that passes through the law firms’ trust accounts, sometimes as low as two dollars per month per debtor-client. Two of those attorneys are parties to this lawsuit: Donald Drew Moore and Lawrence Williamson, Jr. Moore is a Colorado licensed attorney who acts as both engagement counsel and local counsel. Williamson is a Kansas attorney who acts as engagement counsel and represents Colorado clients through association with Moore. Williamson is “authorized” (but not licensed ) to practice law in Colorado as an out-of-state attorney under C.R.C.P. 205.1 (which replaced former C.R.C.P. 220 in 2014 ). Williamson submitted an affidavit to the trial court that characterizes Morgan Drexen’s services as “back office, paralegal services” and avers that he (and Moore) “maintain full control over the course of the representation and exercise such control according to [their] independent judgment.”

The Supreme Court said, “Morgan Drexen requires its engagement counsel to execute carefully crafted contracts, which portray Morgan Drexen as subordinate to the law firms and acting under an attorney’s supervision when it comes to legal matters. But the substance of their relationship reveals that “the tail wags the dog.” Even the limited record before us now demonstrates that Morgan Drexen is not acting for the lawyer in rendition of the lawyer’s professional services; rather, the lawyer is acting for Morgan Drexen.”

You can read the entire Supreme Court document, here.

The real question is if Morgan Drexen will pursue this matter any further since they recently filed for a Chapter 7 bankruptcy.

Follow Me
Latest posts by Steve Rhode (see all)
See also  It Seems Morgan Drexen Bailed on Me. - Rick