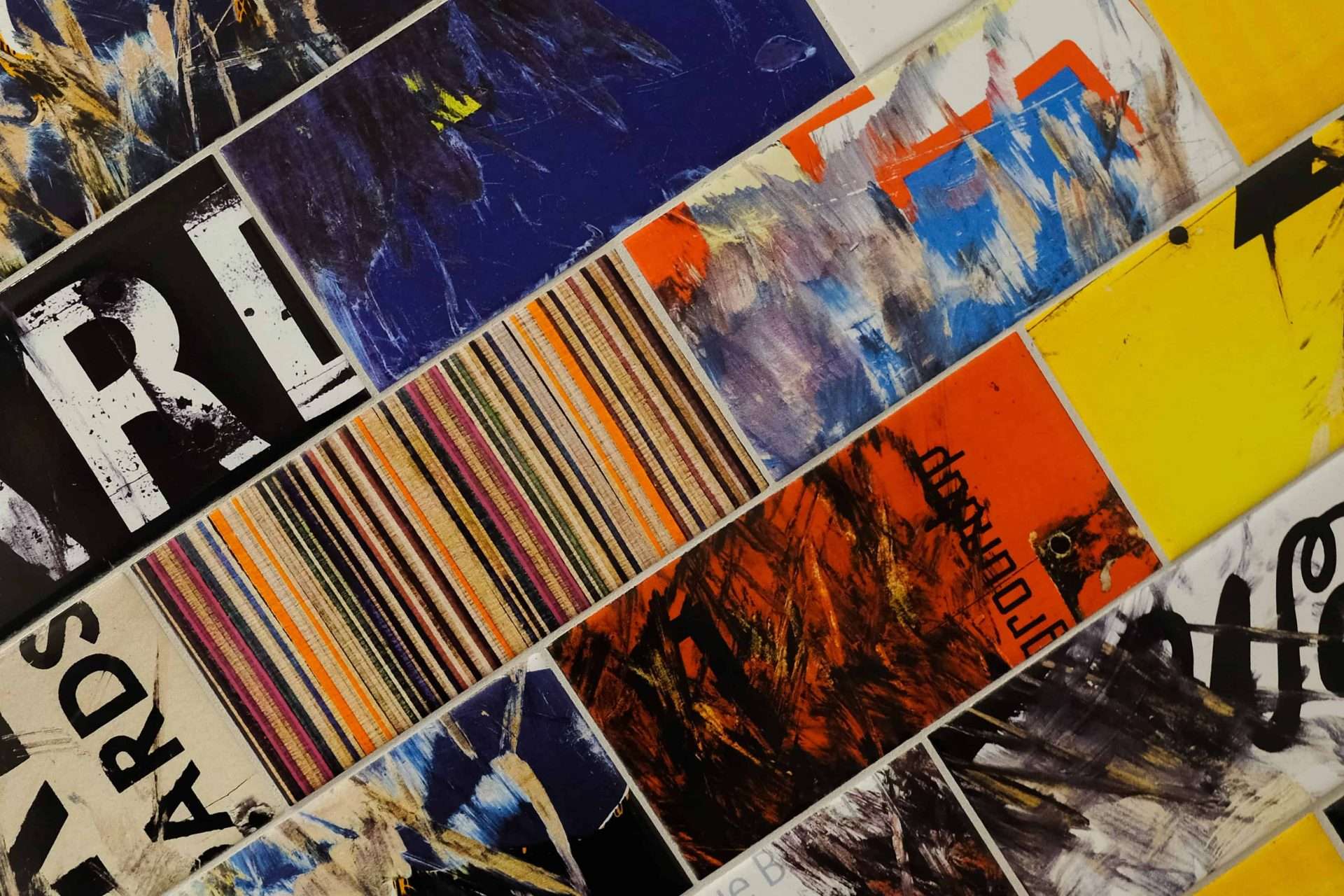 At long last, it appears as if some members of the U.S. Senate are acknowledging that student borrowers aren’t the only ones to blame for the $ 1.2 trillion mess we have on our hands.

Sen. Lamar Alexander (R-Tenn.), chairman of the Senate Education Committee, says that colleges and universities should be held at least partially accountable for the financial consequences of student loan defaults. The idea is that the institutions that benefited from a practically open spigot of federally funded student loans should be made to disgorge a portion of the money they permit students to over-borrow — or when they fail to prepare them for adequately paying jobs — if students subsequently end up defaulting on their debts. Others agree with that notion of holding the schools responsible for students who have, as Sen. Jack Reed (D-R.I.) puts it, “literally mortgaged their economic future” for the sake of their educational pursuits.

Never mind that the student-loan programs were enacted by this same legislative body, or that public and private lenders are equally responsible because of lending practices that rely on a borrower’s virtual inability to escape the financial obligation — even in bankruptcy — than they are his or her fundamental creditworthiness. That’s beside the point.

Way to go, senators, for finally coming around to an idea that is as old as time: Demanding refunds from merchants that have overcharged or failed to deliver as-advertised products or services.

Still, as hopeful as this legislative epiphany may sound, its transformation into results-producing lawmaking remains uncertain.

To start, the basis for this concept is the Cohort Default Rate, a calculation that measures the extent to which loan failures occur for groups of borrowers who have in common the year in which their debts first became due (typically after they left school—with or without attaining a degree, as nearly half of all students do, largely because of financial constraints).

Unfortunately, the Department of Education doesn’t believe that CDRs are a valid indication of systemic weakness. This, despite the fact that lenders, investors and rating agencies have long and successfully relied upon the same metric to reveal faulty credit-underwriting practices, improper loan structuring, ineffective servicing or, in this instance, all of the above.

Next is the nonsensical and thoroughly inconsistent timeline the ED uses to call past-due loans into default. Unlike for just about any other form of consumer debt, only federal student-loan borrowers are permitted to miss as many as nine to 12 months of payments before their loans are considered in default, versus three months for all others.

Just how much rope do we need to hand these borrowers to ensure that they’ll properly hang themselves?

Last, what’s not addressed is how charging back the schools would benefit those who default on their loans. Will their debts be forgiven? Will their credit reports be purged of derogatory payment histories in this regard? Will the IRS be directed not to tax their forgiven balances, as is the case for exonerated mortgage-loan shortfalls?

Forgive me for my skepticism, but unless these issues are appropriately incorporated into whatever legislation that results, we’ll have accomplished nothing more than yet another round of selling empty hopes to desperate souls just because they happen to represent an increasingly important constituency in the run-up to the next election cycle.

This story is an Op/Ed contribution to Credit.com and does not necessarily represent the views of the company or its affiliates.