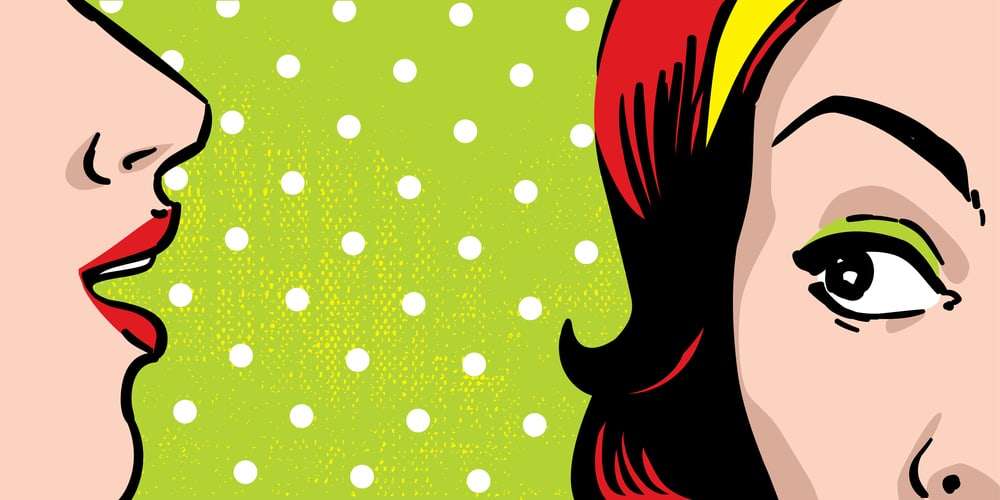 For those of us who have been involved in the debt relief industry, there are a couple of landmark events that created havoc for the industry and consumers.

Take Ameridebt as an example. Or how about Allegro Law. But then again there were the Morgan Drexen and Legal Helpers Debt Resolution debacles.

As an industry, if we are going to burn something to the ground and harm consumers, it’s going to happen with conviction.

But one old example that was the early poster child for the failure of advanced fee debt settlement companies was Hess Kennedy. That’s a story I began covering in 2008.

I thought that mess was all over, but I was wrong. According to a document sent in by a tipster (send in your tips here) the Chase Bank action against Consumer Law Center of Delray Beach and others, is still in the works.

The court document says “Cherry was the owner, officer, manager, member, and/or director of three of the Hess Kennedy Entities. The Hess Kennedy entities operated several interrelated debt elimination/settlement companies. The companies were composed of law firms responsible for debt settlement, which Hess, a lawyer, operated, and a company for processing payments, managed by non-lawyer Cherry.”

The bad news about the enterprise and the allegations of how the companies and individuals harmed consumers are contained, at length, in this court document.

Will this action mark the end of the actions of the dude now known as Edward Steadman? I doubt it, the guy is a hyper entrepreneur who is always motivated, it seems, to start on the next grand adventure.

Even if Chase was to use this court order to move Eddie out of the debt relief business, as I just covered here, there is another entity ready to take his place.

If I was a betting man I’d say the odds are pretty good that Cherry might spin this action by saying it is proof that creditors are afraid of the information he has to share and work that into some new strategy involving some type of consumer debt. Cherry might have been slapped by Chase but Cherry or Steadman or whatever name he is going to use next, is not a quitter.

To support that claim all I have to do is look at the variation Ed was involved with after the debt settlement business. Fidelity Law Trust in Florida would up getting a lot of negative attention. Follow that soap opera, here.

Follow Me
Latest posts by Steve Rhode (see all)
See also  How Do I Get My Money Back From Fidelity Land Trust and Ed Cherry?

7 thoughts on “Can You Believe Hess Kennedy Debt Settlement Mess Still in the Works?”