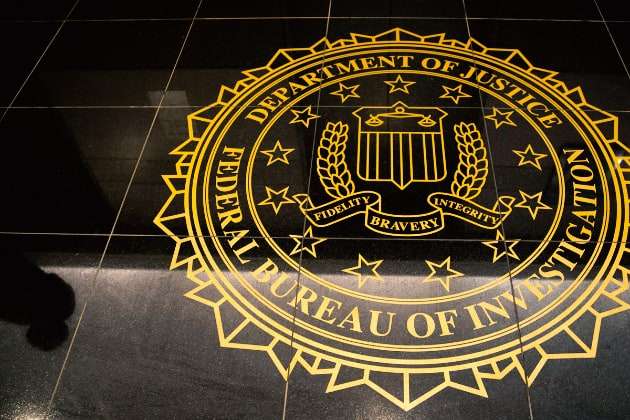 CHICAGO—A father and son schemed with a Chicago attorney and a Lincolnwood businessman to sell $ 2.9 million in phony mortgages to more than a dozen duped investors, according to a federal indictment unsealed Tuesday.

ALBERT ROSSINI, 67, the owner of Devon Street Investments Ltd., in Lincolnwood, plotted with BABAJAN KHOSHABE, 74, and Khoshabe’s son, ANTHONY KHOSHABE, 33, to fraudulently induce at least 15 victims into purchasing purported mortgage notes on apartment buildings in foreclosure, according to the indictment. The trio promised that investors would receive rental income from occupants of the buildings, followed by title to the properties at the conclusion of the foreclosure process, the indictment states. In reality, the trio did not own the mortgage notes, and instead used the victims’ funds to make Ponzi-type payments to other investors and pocket the rest, according to the indictment.

A fourth defendant, THOMAS MURPHY, 61, was a licensed Illinois attorney who claimed to validate the sale of the mortgage notes through a phony “Guaranty Agreement” that he prepared and gave to Rossini to present to the victims, according to the indictment.

The 14-count indictment was filed Thursday and unsealed this morning. The four defendants are scheduled to appear for an arraignment at 3:00 p.m. today before U.S. Magistrate Judge Mary M. Rowland.

According to the charges, the scheme has been ongoing since approximately September 2011. Rossini and Babajan Khoshabe allegedly told prospective investors that Anthony Khoshabe managed the mortgaged properties through his position at Reliant Management, which shared office space with Devon Street Investments. Anthony Khoshabe would purportedly collect monthly rents from the buildings’ occupants and turn them over to investors. What the defendants failed to reveal is that Reliant Management did not manage the properties, and Anthony Khoshabe had no legal ability to collect the rents, the indictment states. The periodic payments made to investors were actually derived from funds that other investors had pledged into the scheme.

The indictment seeks forfeiture of $ 2,922,564 in cash, three certificates of deposit totaling $ 700,000, two properties in Skokie and one property on the North Side of Chicago.

The indictment was announced by Zachary T. Fardon, United States Attorney for the Northern District of Illinois; John A. Brown, Acting Special Agent-in-Charge of the Chicago Office of the Federal Bureau of Investigation; Antonio Gómez, Inspector in Charge of the U.S. Postal Inspection Service in Chicago; Brad Geary, Special Agent-in-Charge of the U.S. Department of Housing and Urban Development Office of Inspector General in Chicago; and Cook County Sheriff Thomas J. Dart.

The wire and mail fraud counts carry a maximum penalty of 20 years in prison and a $ 250,000 fine, plus mandatory restitution. If convicted, the Court must impose a reasonable sentence under federal statutes and the advisory United States Sentencing Guidelines.

The public is reminded that an indictment is not evidence of guilt. The defendants are presumed innocent and are entitled to a fair trial at which the government has the burden of proving guilt beyond a reasonable doubt.

Individuals or corporate entities who believe they could be a victim of the scheme charged in the indictment are encouraged to contact the FBI’s Chicago office at (312) 421-6700.