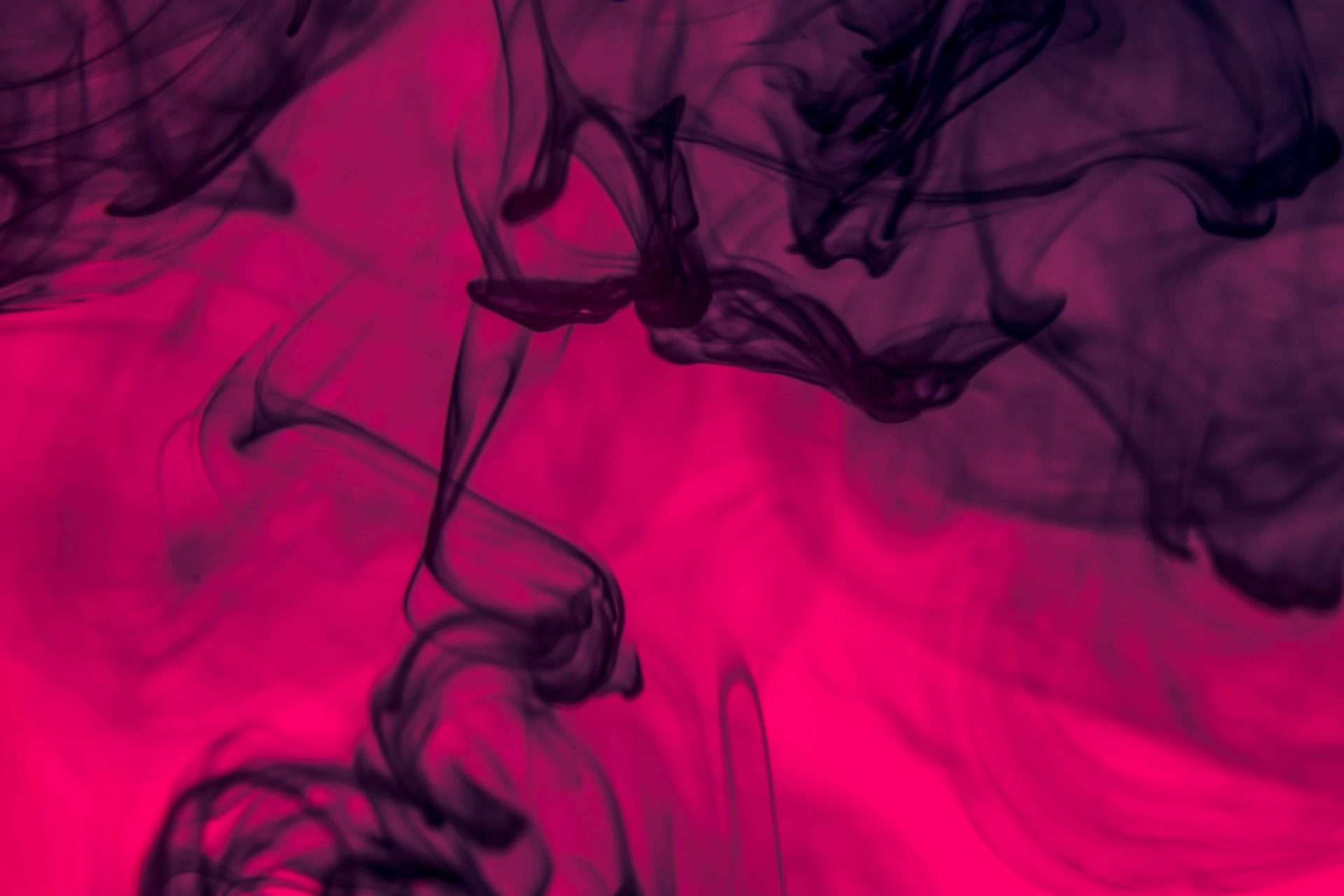 Around November of last year, a new Nissan Leaf turned up in our driveway, partly thanks to generous incentives from federal and state governments. And then, thanks to a safety feature we wanted (a front and side camera), the options package included a high-end sound system and a free three-month trial of satellite radio. It was, by far, the best sound system we’d ever had in a car, and probably anywhere. We promised ourselves that after three months, that was it — the satellite radio button would not be used.

The reasons? First, it was a subscription that auto-renewed. Knowing that those are easy to forget about until after the fact, and it can be expensive, we tend to stay away from them. And I had auto-renewed things before without realizing. Second, we didn’t want to accidentally ratchet up our “normal” expenses and turn a luxury into a necessity. That’s an easy way to go into debt or sabotage one of our other savings goals. (And if your luxury habits lead to a balance on your credit cards that eats up a higher percentage of your available credit — say, above 30% — it could have a negative impact on your credit scores. You can get two of your credit scores for free on Credit.com to see how your debt levels are affecting you.)

On the other hand, we were really enjoying the trial. We found that the choices were greater, the reception was great and the stations were more different from each other than radio stations tend to be. By the end of the trial, I was frankly concerned that separation would be painful. Because — let’s face it, I had sat out in the garage in the car, eyes closed, listening to the end of a song. The music was that good.

But was the music good enough that when we retire, we’ll be glad we spent money on satellite radio when we could have put it into retirement accounts? We kind of doubted it. It wasn’t improving our lives quite that much. And it wasn’t as if satellite radio was our only option — we could still listen to AM and FM stations, though you do have to listen to ads and have fewer station options. That’s when we remembered — we had a Pandora account.

I hadn’t used the streaming music service a whole lot, but my husband, I learned, used his all the time. The last time a car wash ate the antenna on his 21-year-old Corolla, he had opted to use Pandora to stream music through his phone. I will leave you to imagine the sound quality, but he said it was better than no music and way better than just traffic noise.

Then we had an “aha!” moment — the new car had Bluetooth, which really expanded our music options. We tried listening to music stored on my iPod. It was utter bliss, unless you wanted a selection beyond those I use for fitness. So then we tried Pandora. (You can do the same with any other stored music or “freemium services” such as Rdio, Spotify and Google Play.) And since our particular phone plans have unlimited data plans, we didn’t have to worry about paying extra every month just to listen to music. Although you can make Pandora ad-free for a few dollars, we haven’t (yet). We do still occasionally listen to AM/FM, mainly for weather and traffic reports and some NPR shows.

And because the car is electric, we weren’t driving for hours at a time — we’d have run out of charge. So there is much I don’t know about how long you can listen or how well it works in rural areas. My car has a range of 105 miles, so I don’t drive very far from my suburban garage, and thus I do not go far from cellphone towers.

Ultimately, we were able to get some of the perks of satellite radio (fabulous sound system and channels for every taste) without the price tag, which would have been more than $200 a year for however long we kept it.

Here’s what our decision to ditch satellite radio (which we loved) in favor of our streaming music option (which we like almost as much, because, realistically, we could have both) all boiled down to:

Bottom line: I’m not sure I liked satellite radio any better. I enjoyed listening to concerts in full, and I miss that. I was less enamored of stations I generally liked interviewing performers (I wanted music). And I enjoy having the power to never again have to hear music I don’t care for.

And I really, really hope that the next time we spring for an extra safety feature that it comes paired with a superior sound system.

This article by Bev O’Shea was distributed by the Personal Finance Syndication Network.