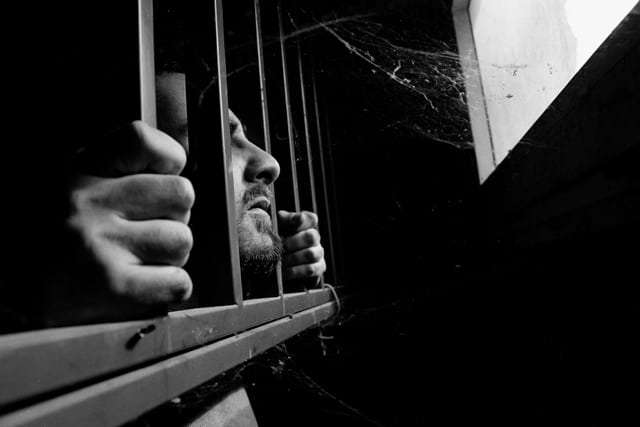 Brian Kandefer was sentenced to 121 months imprisonment and ordered to pay $1.4 million dollars in restitution.

This case was the result of an investigation by the United States Department of Housing and Urban Development, Office of Inspector General and the Internal Revenue Service, Criminal Investigation Division. The case was handled by the Assistant United States Attorney Donald J. Schmid.