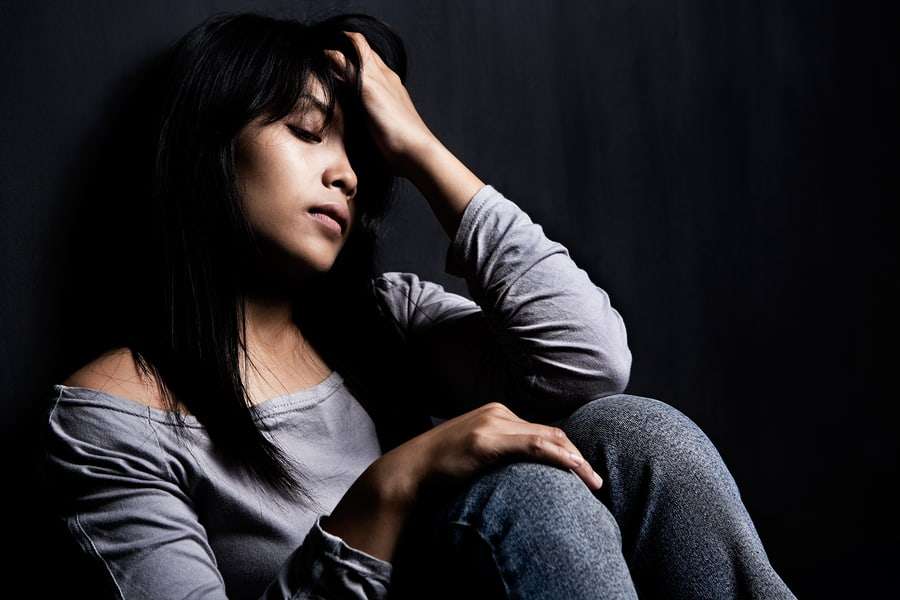 Several years back my married daughter had been working and due do the economy had been losing many jobs. She decided to go back to school to hopefully get a better job. Of course to make all this happen she needed to apply for student loans. In order to get the loans she needed a co-signer.

I was a widow at the time and working a good paying job. Since then my daughter has graduated with a bachelor’s degree. She now works in Human Resources but not making nearly what she was to be making for someone with her educational background. She has two children, the oldest has some medical issues and the youngest just turned one.

Her husband takes care of the baby since daycare is too expensive and there have been times that he has to go to the oldest son’s school because of his medical issues. Also since these student loans I have changed jobs and in the last 3-1/2 months just lost my job.

Before losing my job I had decided to start my own business. So I now have a cleaning business with a partner and the business is an LLC. I also married in 2008. Many changes have occurred since my daughter began this quest and unfortunately neither she nor I can pay the payments that AES student loan services is wanting.

My daughter has tried numerous times to work with them and their answer is always to pay the payment they are requesting which is $500 a month. I give her $170 a month towards that one. For one of the other student loans, Well’s Fargo, I have been making monthly payments of $239. Both of these I co-signed. Stupid I know now.

Needless to say I received a letter that the AES loan is going to collections. In all of my life I never have been sent to collections. I have always been able to work out something. My daughter and I are at our wits end and don’t know what to do!!!

My questions are: 1st can they go after my cleaning business? Can they go after my husband, even though he did not sign on the loan. If we go with your advice-which I like the sounds of, on just not paying and saving up the money that she had been sending them. Can they do anything with my cleaning business at all? Any advice you can give will be much appreciated. WE need OUT of this MESS!!!

AES has been typically not as helpful to work out solutions and affordable payment plans. You’ve learned that the hard way.

Without the lender willing to come to a mutual agreement on affordable repayment, your options are limited. But you do have some. The first would be to look at the school and how the private loans were used. If the school was not accredited or the loans were used for things other than qualified educational expenses, then the loans may be able to be discharged today in bankruptcy. Click here for more on that.

But a solution more people are facing is to just stop paying the unaffordable student loans. It’s not the best option but it does have some advantages. Please read Top 10 Reasons You Should Stop Paying Your Unaffordable Private Student Loan.

The private student loan lenders will push and push for you to make the payment they demand but at some point you will just have to throw in the towel. Continuing to make a payment that is not sustainable just pushes the eventual reality into the near future rather than deal with the underlying issue of the loans being more than you can afford.

A last strategy is always to consider filing bankruptcy to eliminate other debt you may have so you can make room to make the required student loan payment.