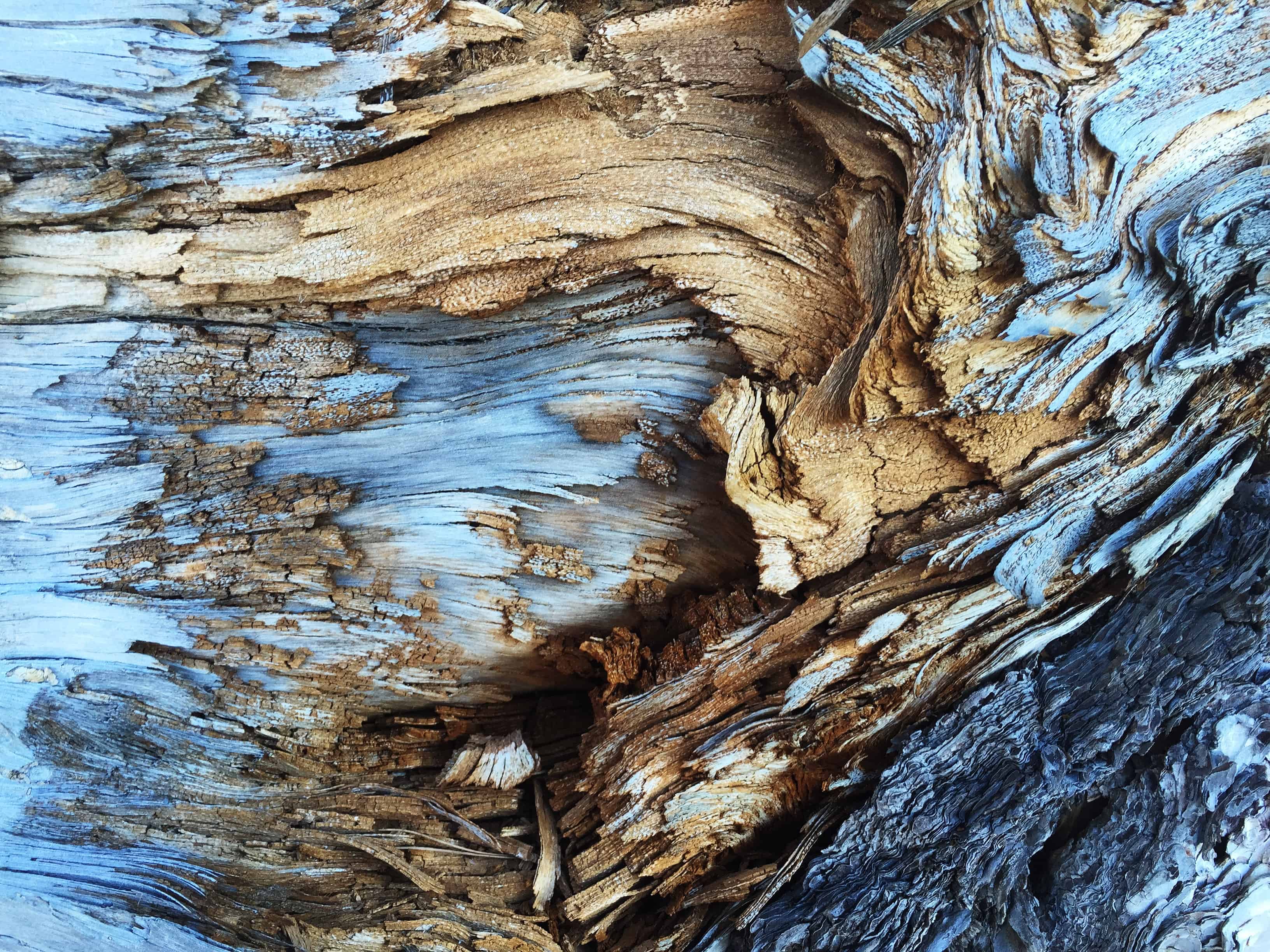 Two app developers will pay a combined $360,000 in civil penalties as part of settlements with the Federal Trade Commission over charges they violated the Children’s Online Privacy Protection Act, or COPPA, Rule.

The terms of the settlements with LAI Systems, LLC, and Retro Dreamer, require the defendants to pay civil penalties and  comply with the requirements of COPPA in the future.

“It’s vital that companies understand the rules of the road when it comes to handling children’s personal information online,” said Jessica Rich, director of the FTC’s Bureau of Consumer Protection. “These cases make it clear that we’re closely watching this space to ensure children’s privacy online is being protected.”

These cases are the first in which the FTC alleged that companies allowed advertisers to use persistent identifiers to serve advertising to children. Persistent identifiers – pieces of data that are tied to a particular user or device – were among the categories added to the COPPA Rule’s definition of personal information when it was updated in 2013.

In its complaint against LAI Systems, LLC, the FTC alleged that the company created a number of apps directed to children, including My Cake Shop, My Pizza Shop, Hair Salon Makeover, Friday Night Makeover, Marley the Talking Dog and Animal Sounds. According to the FTC’s complaint, the defendant allowed third-party advertisers to collect personal information from children in the form of persistent identifiers. Defendant failed to inform the ad networks that the apps were directed to children and did not provide notice or get consent from children’s parents for collecting and using the information.

The settlement with LAI Systems prohibits the company from further violations of the COPPA Rule, and requires the company to pay a $60,000 civil penalty.

In its complaint against Retro Dreamer, and its principals, Craig E. Sharpe and Gavin S. Bowman, the FTC alleged that the company created a number of apps targeted to children, including Ice Cream Jump, Happy Pudding Jump, Ice Cream Drop, Sneezies, Wash the Dishes, Cat Basket and Tappy Pop.

The defendants in this case, according to the complaint, allowed third-party advertisers to collect children’s personal information through the apps. One advertising network over the course of 2013 and 2014 specifically warned the defendants about the obligations of the revised COPPA Rule, and also told the defendants that certain of their apps appeared to be targeted to children under the age of 13.

The settlement with Retro  Dreamer, Sharpe and Bowman prohibits the defendants from further violations of the COPPA Rule, and requires the defendants to pay a $300,000 civil penalty.

NOTE: The Commission authorizes the filing of a complaint when it has “reason to believe” that the law has been or is being violated, and it appears to the Commission that a proceeding is in the public interest. Stipulated orders have the force of law when signed by the District Court judge.