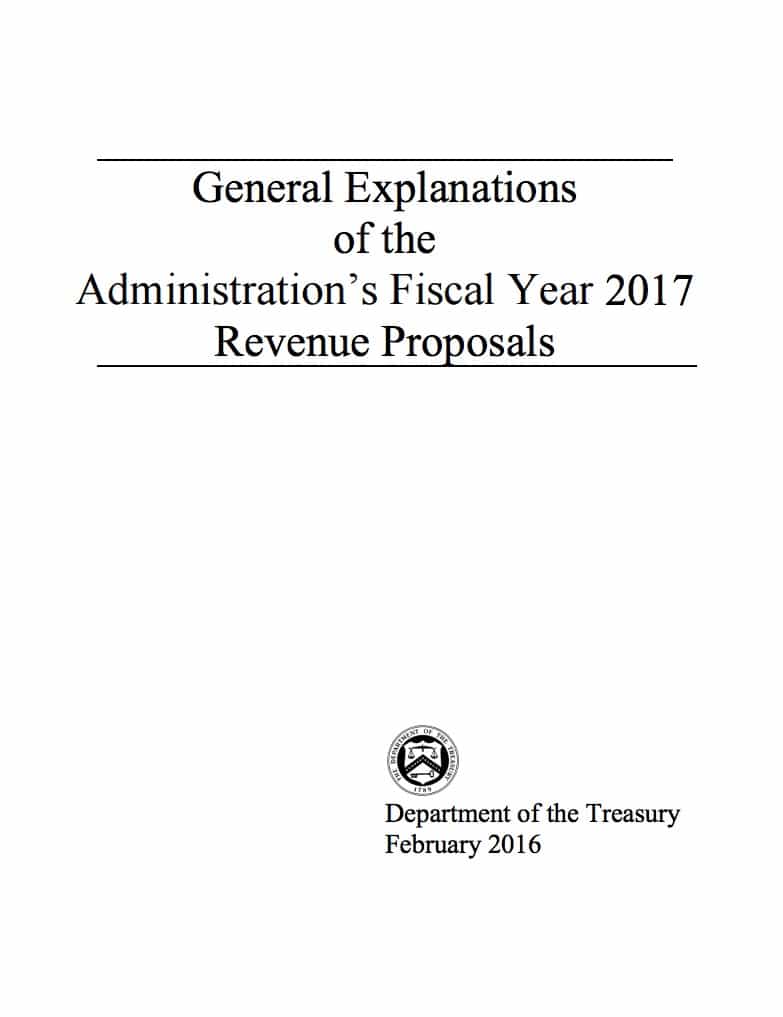 In the budget the Obama administration has just sent to Congress there are some benefits for students who will face massive tax bills when their student loans might be forgiven under income based programs.

As it stands now, students are enrolling in income driven repayment programs to reduce their current monthly payments to a level based on their income. After 20-25 years, depending on the program, the remaining balance would be forgiven. As it stands now, that forgiven amount would be taxable up to the level the student becomes insolvent.

To make the problem even worse for the income driven plans, the balances are going up while they qualify for lower payments. So the balances due once they reach the forgiveness point in a couple of decades will be massive.

The forgiveness system is currently broken. In some cases, like the Public Service Loan Forgiveness Program, the debt forgiven after ten years is not taxable.

But in the 2017 budget President Obama put forward the administration is asking for the forgiveness problem tax liability to be addressed.

But Here is Where It Gets Interesting

Not long ago I wrote “Door Prepares to Slam for Student Loan Forgiveness Due to Fraud” in which I talked about one current option to have student loans forgiven is if the school misled or lied to students. More information about this can be found in “Millions of Federal Student Loans Lining Up to Be Eliminated and Borrowers Repaid“.

The proposed budget appears to recognize this is potentially as a growing category of federal student loan discharges. Submitted claims for this debt forgiveness defense have been escalating.

Under the same proposed budget, tax for debt forgiven through a “Defense to Repayment” would also not be taxed. It is currently a taxable event. As the budget proposal says, “For these taxpayers, paying the tax on discharged amounts may be difficult, and in many cases the amounts would still be excluded under the insolvency exception in the Code. Requiring borrowers to justify their eligibility for the exclusion of the discharged amounts after such borrowers have already received a discharge determination from the Federal government is inequitable and inefficient for both taxpayers and the IRS.”

But Congress has already said the President’s budget is dead on arrival. Republican’s have said they will not even hold a hearing on the proposed budget. “Rather than spend time on a proposal that, if anything like this administration’s previous budgets, will double down on the same failed policies that have led to the worst economic recovery in modern times, Congress should continue our work on building a budget that balances and that will foster a healthy economy,” said House Budget Chairman Rep. Tom Price, R-Ga. – Source

So, while the current administration is trying to help students who might be facing huge tax bills from student loan debt due to fraud or forgiveness from approved Department of Education programs, it will be up to Congress to act to remove the punitive tax penalty.