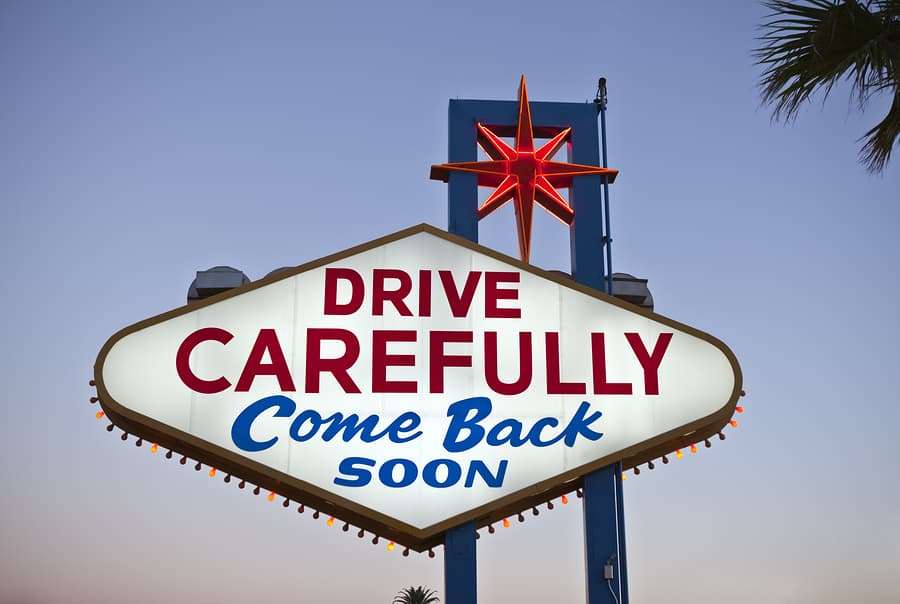 In an effort to make America great again the Donald Trump campaign grabbed media attention this morning when it beat others to the punch in a virtual public relations riot.

The announcement caught many off guard and was totally unexpected in its greatness. The announced plan describes an effort to churn the American economy faster than any other country since America’s founding fathers found themselves in collections. Who can forget when Thomas Jefferson lamented about the daily debt collection letters.

As Jefferson said, “For when they would be gone, we should be without resource. I was daily dunned by a company who had formerly made a small loan to the U.S., the principal of which was now become due; and our bankers in Amsterdam had notified me that the interest on our general debt would be expected in June; that if we failed to pay it, it would be deemed act of bankruptcy and would effectually destroy the credit of the U.S.”

In an effort to make America that great again the idea of a orange branded Trump Card seems like a brilliant idea. The card would allow every consumer to buy whatever they wanted in order to stimulate the American economy and produce jobs, jobs, jobs. It would be the greatest producer of jobs ever seen. The impact would be huge. Huge!

The card will be allowed to be run up and then bankrupted like four or five times using the laws of the land. Each time the card is bankrupted the limits will be increased. A special feature of the card does not require the individual holding the card to go bankrupt to wipe the balance off the card.

Unfortunately certain groups of people would not be allowed to even fondle an orange Trump Card. According to the terms and conditions associated with the card, Mexicans would be prohibited from accessing the card. Essentially the issuing bank has put in place a wall around the application process for anyone who has a last name that ends in either ‘ia’ or ‘z’ for security reasons.

See also  Is Your Business Credit Score Better than Trump and Clinton’s?

Mexicans should not feel discriminated against however because women will be required to submit a photo for review before an application will be processed. Special Trump trained application processors in China and Vietnam will decide if the woman looks hot enough to be allowed to even be an authorized user of the card but must have a man to sponsor her.

When pressed on the issue about the outsourced credit card application processors the Trump organization first required, before answering, that our pens be inspected to make sure they were not tiny bombs and then they provided a plan of action to deal with that issue. “Hey, it’s cheaper to process those things in foreign countries. But in an effort to be sensitive to the irony of outsourced jobs we will plan to bring those workers into south Florida on work permits and pay them low wages.”

In fact it was suggested that a small business could be created by removing people off welfare and public benefits to start Trump branded H1B visa processing operations that would be privatized under a Trump administration.

The announcement did disclose one unique fact about the proposed card. Apparently the card will be available in three different sizes to reflect the size of penis the cardholder may be insecure about.

By now I hope you’ve realized this is just a fist in cheek good fun story released on April Fool’s Day. I’ll let you figure out which part is the joke.