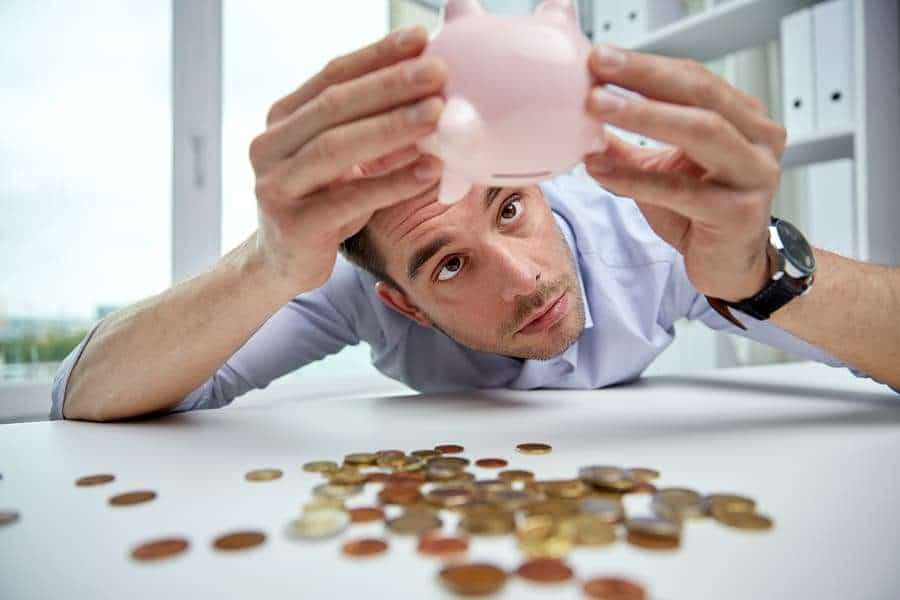 There’s good news about the huge salaries CEOs earn and it’s bad news for them.

For those of us who don’t earn millions of dollars a year, we can smile at a new study by executive search firm Korn Ferry: “CEOs received the lowest pay increase in 5 years.”

Researchers pulled public records for 300 of the nation’s largest publicly traded companies. After crunching the numbers, they determined the chief executive officers of those companies got, on average, a meager 2.7 percent raise. Last year, it was 5 percent.

Of course, no one will shed a tear for these CEOs, whose base salary averages $1.25 million. In reality, they took home an average of $11.7 million after all the perks and bonuses were added in. That means the average CEO’s small raise is about $297,000 – or what five employees make in a year considering $51,939 is the average salary in the US.

Still, the reason for the small CEO raises should concern everyone. Korn Ferry says “Economic uncertainty, slowing revenue growth and negative shareholder returns are driving nearly flat compensation for CEOs.” In other words, if the economy is slowing down again, those who suffer most won’t be at the top of the food chain. While their raises may be less, the rest of us might not even have jobs. So maybe we should think twice before savoring the suffering of fat-cat CEOs.

That’s the opinion of Howard Dvorkin, a financial educator who has a unique perspective on this situation due to running organizations that deal with negative personal finance and debt issues. “I have one over-arching value, I appreciate people who work hard for what they have. There are just as many wealthy people who try to grab free handouts as anyone else. If CEOs are earning tens of millions for themselves, they better be earning hundreds of millions for the company. If they earn a huge salary while revenue is dropping, the salary should drop too – especially if the company is laying off employees,” Dvorkin says.

Dvorkin believes average Americans wouldn’t begrudge CEOs their huge salaries if they were directly tied to earnings, and if their own salaries rose by the same percentage over the past few decades. “I counsel many Americans who get into debt through no fault of their own, whether it’s a serious illness or a divorce or a natural disaster. Then again, I see many clients who simply overspent and didn’t bother to budget. Just as you can’t accuse everyone in debt of dong it to themselves, you can’t accuse every CEO of being a greedy.”