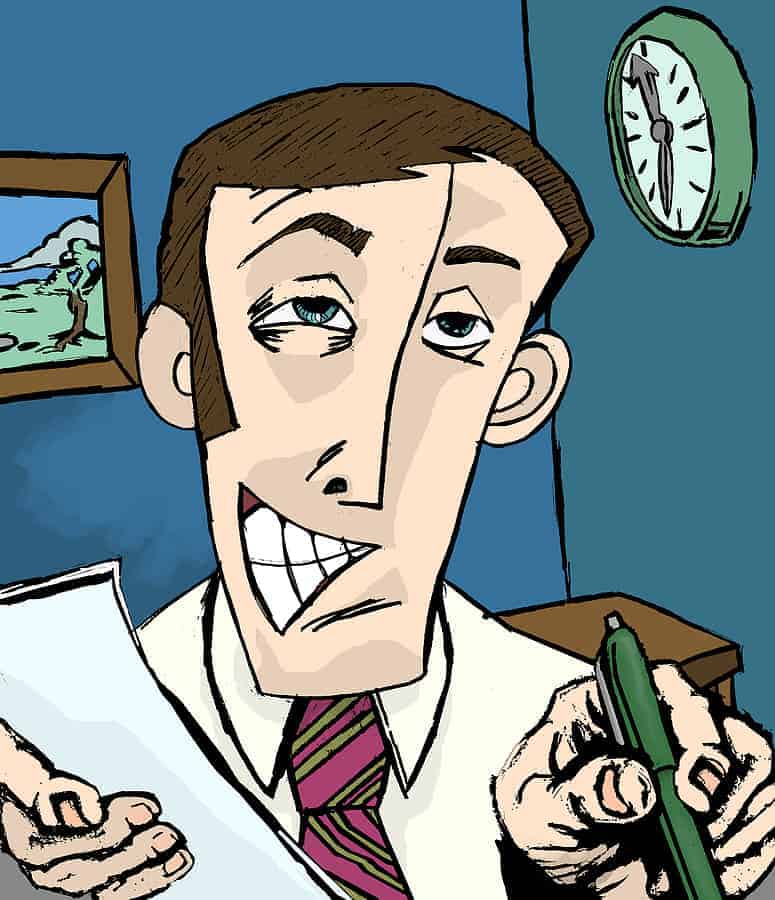 Much has been said in recent days about Wells Fargo Bank getting nabbed for opening bogus accounts. The Consumer Financial Protection Bureau (CFPB) said, “The Bank’s employees secretly opened accounts and shifted funds from consumers’ existing accounts into these new accounts without their knowledge or permission to do so, often racking up fees or other charges.”

Okay, so issue detected and solved. Right? Not so fast.

The CFPB said, “The Bank had compensation programs for its employees that encouraged them to sign up existing clients for deposit accounts, credit cards, debit cards, and online banking.”

So you would think the logical solution after getting nailed with $185 million in fines and penalties would be for the bank to stop the very compensation programs that led to this fraud on customers.

But five days after the CFPB announcement of the record fines and penalties Wells Fargo comes out with this announcement, “Wells Fargo & Company announced today that it will eliminate all product sales goals in retail banking, effective January 1, 2017.”

They also said, “We believe this decision is both good for our customers and good for our business.” But you know what would have been better, terminating the sales goals immediately.

After all, the employees at Wells Fargo directly blame the sales goals of opening new accounts and selling services as the fuel that led to this Wells Fargo fire.

One online review by an alleged former employee said, “Impossible sales goals. I was a teller in Mansfield, TX for a couple of years in college. They trained us that gaming and illegal practice to get sales are bad but they keep raising sales goals every year. Having high number sales goals forces people to do illegal act to meet their goals. One senior teller and banker at my bank literally commit gaming every day but management did not do anything because she was top producer in sales.” Another person said, “I got the impression that Sales Goals came before Customer Service. We were constantly told to push product at all times.” Yet another said, “The company pushes sales. If you work at a slow branch it is very difficult to met your sales goals. We are encouraged to push sales even when we know the customer will not benefit. I was constantly stressed out that I will not meet my sales goals and will get fired.”

It can be no surprise that when employees are pushed to attain unreasonable sales goals, shortcuts will be taken. Good people do bad things when pushed with job loss.

And while the Chicago Tribune reports “Wells Fargo said it has dismissed 5,300 workers, including some managers, during the past five years for such illegal practices. They all worked in Tolstedt’s community banking division, the company said,” it appears Carrie Tolstedt the executive in charge of the division will get a golden parachute. Tolstedt’s retirement package is reported to be worth $125 million, “including thousands of shares of Wells Fargo stock, options, and restricted shares.”

I’m just stunned by the optics of Wells Fargo continuing to conduct the very sales program which is blamed for this mess, even if it is for just a few months.

And yet again, bank executives remain out of the reach of the law. It’s enough to make you jaded.