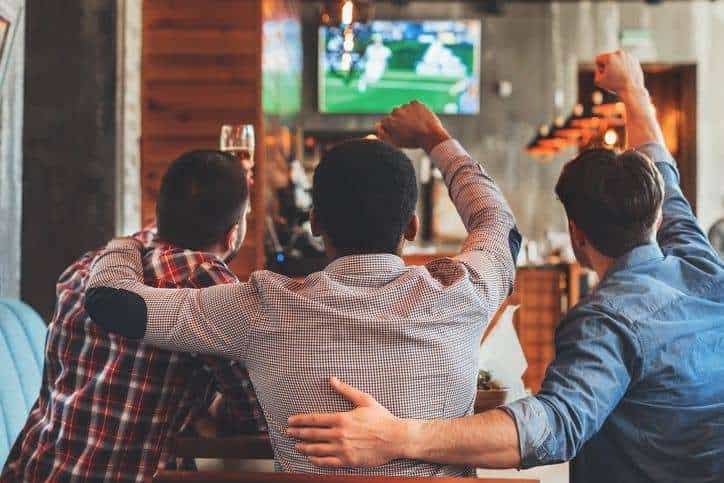 The Department of Education has announced, “that more students who attended 24 schools owned by Dream Center Education Holdings (DCEH) could qualify for a closed school loan discharge.” What makes this ridiculous is the Department has announced automatic loan cancellations for five of the DCEH schools but not the rest. Loans are being cancelled for … Read more Earlier this month, Chronicle of Higher Education reported that 1,200 college campuses have closed over the last five years, displacing nearly half a million students. As Chronicle reporters, Michael Vasquez and Dan Bauman explained, most of these campuses were operated by for-profit colleges, which often have campuses in multiple locations. For example, Vatterott College, Education … Read more 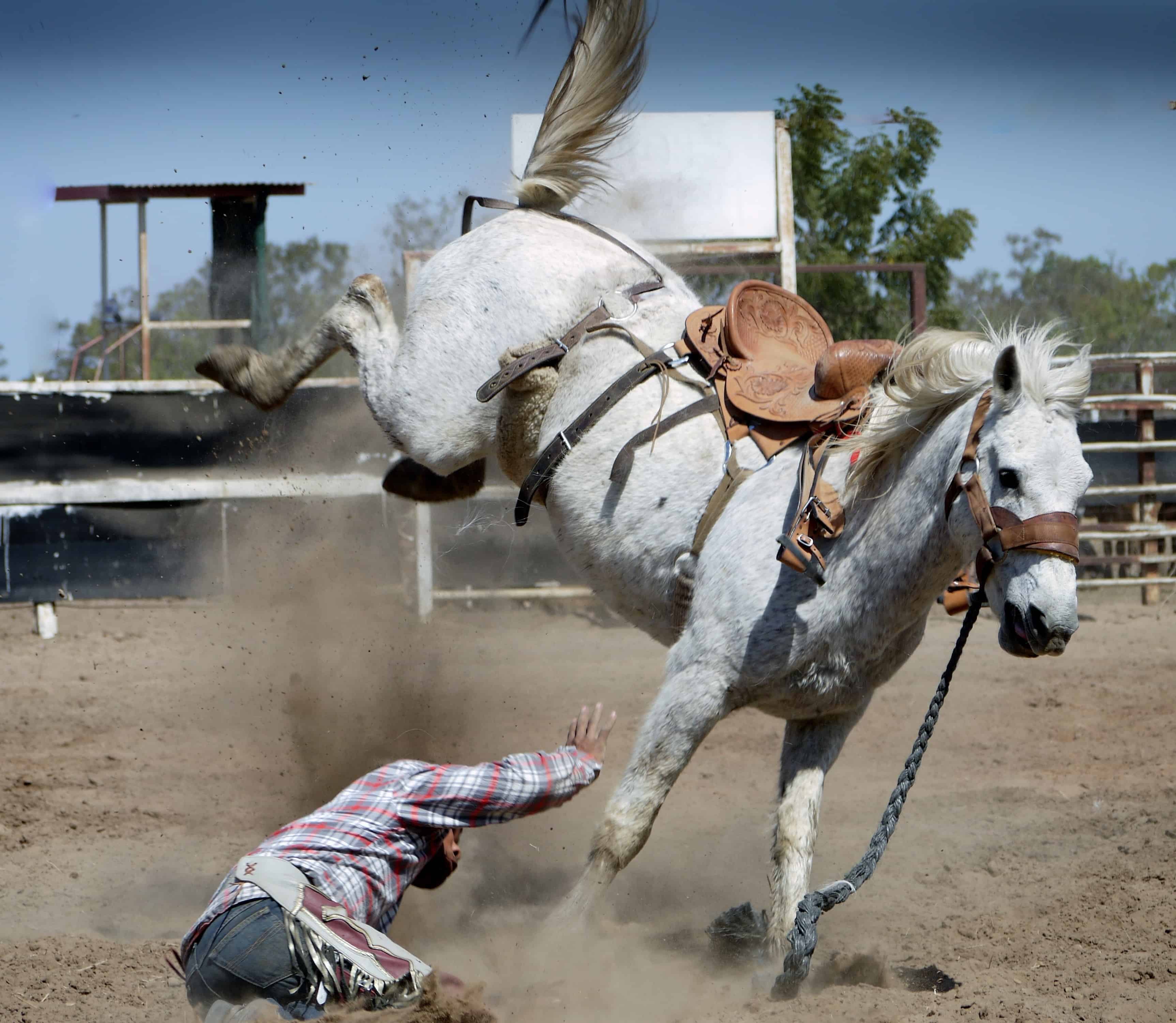 Just yesterday I recorded this ridiculous podcast (not for faint-hearted ears) about the financial mess with Argosy University and Art Institute campuses. Damon Day and I talked about the “missing money” that students were expecting to receive from their federal student loans to help pay for everyday expenses like rent, mortgage, food. The Department of … Read more 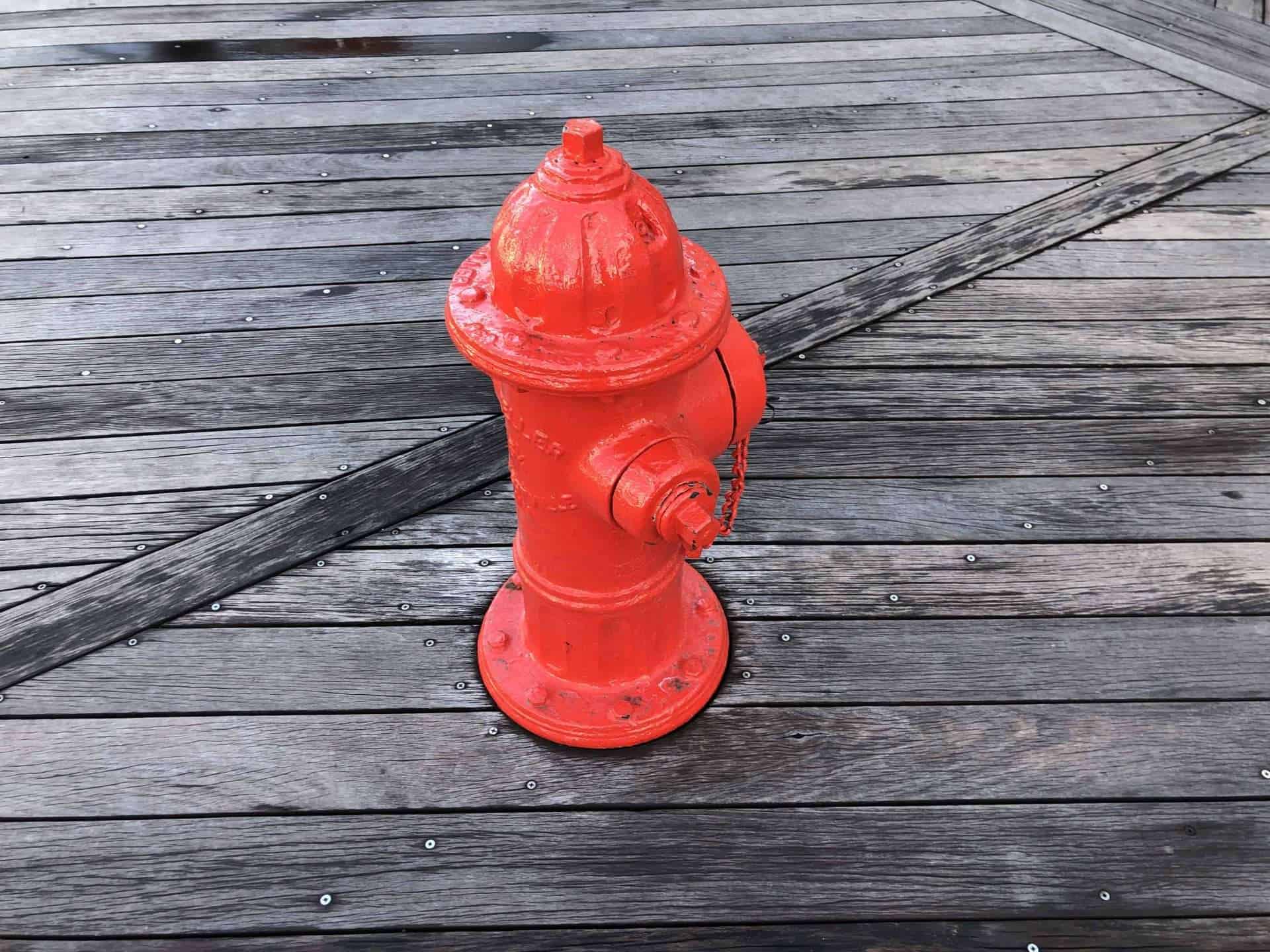 Yesterday I wrote about how the Department of Education was going to forgive money missing from Argosy University that was supposed to have been distributed to students from their federal financial aid. This money would be used by students for silly things like rent, food, books, etc. Well, it turns out Mark Dottore, the court-appointed … Read more