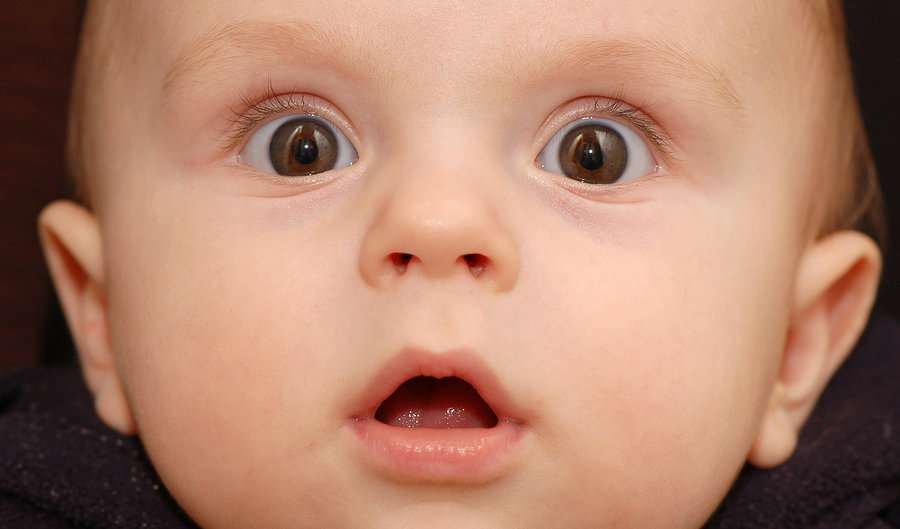 In what I first though was an early April Fools joke, KEL Attorneys out of Florida has sent out a press release that targets senior citizens for debt settlement services. Could this be the same KEL Attorneys that got booted out of the BBB in 2011? The press release, issued on March 14, 2013, said: … Read more

KEL law firm, formally Kaufman, Englett & Lynd, has been forced to resign from the Better Business Bureau (BBB) of Central Florida. The resignation of this Orlando based law firm marks “the first area law firm to be ousted in the business-rating agency’s 27-year history.” Apparently the BBB has complained that over the past year … Read more