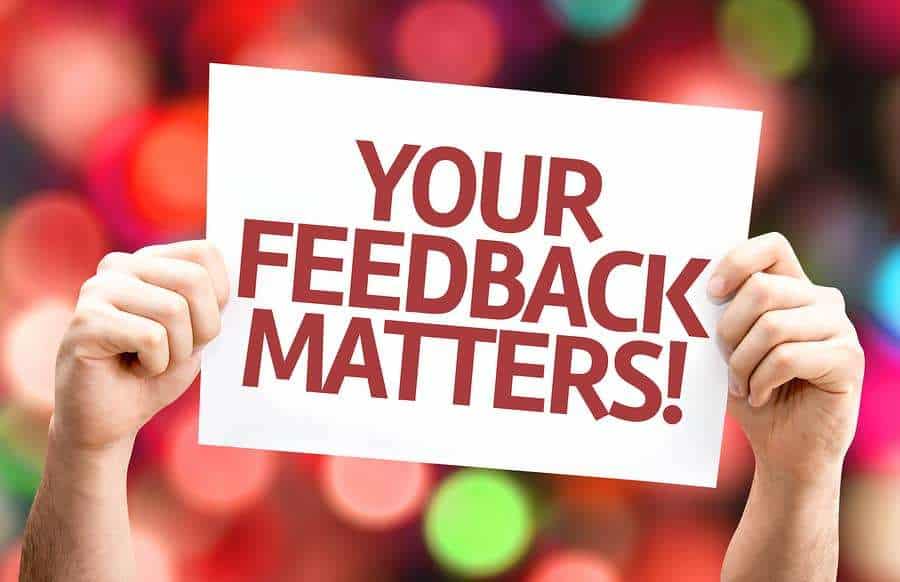 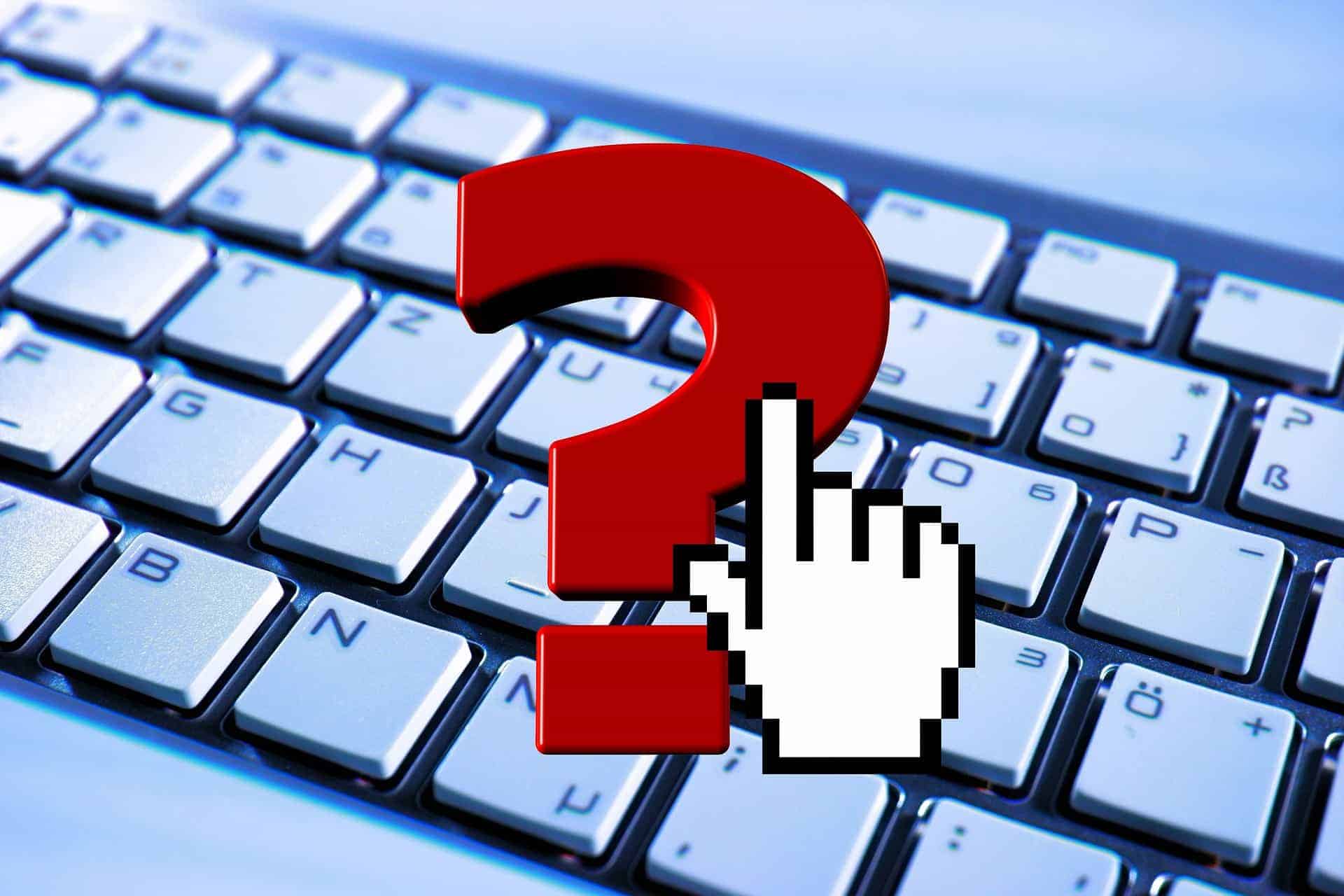 A consumer just submitted a complaint about National Secure Processing. It had an interesting statement in it. The consumer said, “After being forced to make restitution, pay forfeitures and cease operations in Washington, Oregon and North Carolina, the company ceased operations in December 2017. Incredibly, they assigned my contract to another mysterious entity called Mission … Read more