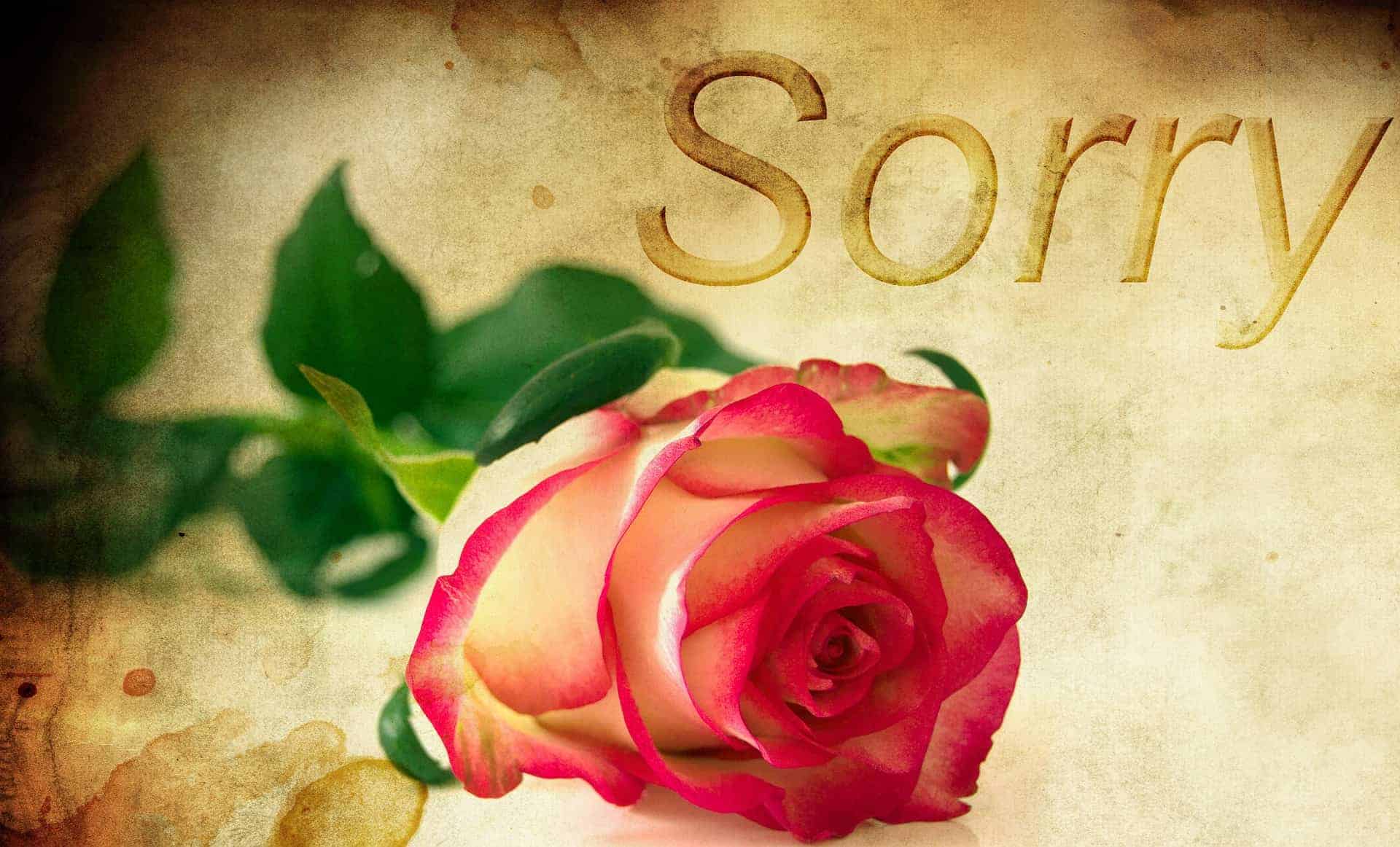 Question: Dear Steve, Steve Vanderhoof’s widow Rayan Vanderhoof and her CURRENT STATUS with the Department of Justice and her company Olympus Medical Group Corporation for Medicare Fraud? Was Ms. Vanderhoof ever convicted? Answer: Many of the court records in the case of the United States of America v. Rayan Vanderhoof are sealed and not publicly … Read more Steven Vanderhoof was a name in the debt relief industry and suddenly died of an overdose in December of 2016. A reader that allegedly used to work with Steven and his wife, Rayan, pointed out that Rayan was recently criminally charged by the United States. I compared the pictures of Rayan and it does appear … Read more